China has overseen a sweeping crackdown in Hong Kong after huge and often violent democracy protests two years ago, introducing a national security law that criminalised much dissent and introduced political rules that vet the loyalty of anyone standing for office.

The first public vote under this new order was held on Sunday for the city’s legislature, with a historic low turnout recorded.

Despite only 30 percent of the electorate casting ballots, Lam appeared to be given support by the central government on a three-day visit to Beijing this week.

The situation was “continuously changing for the better”, Xi said, adding the weekend’s vote had been “held successfully” under Beijing’s changes to Hong Kong’s electoral system.

The Hong Kong government had “resolutely implemented” the national security law, “stopped chaos and disorder in a lawful manner, restored what’s right, and protected the authority and dignity of the rule of law.”

“The democratic right of our Hong Kong compatriots to be masters of their own home has been realised,” Xi said, adding that the principle of “patriots governing Hong Kong” had been implemented.

However, world powers including the European Union and the G7 group have condemned the legislature vote, saying the new rules had eroded democracy in Hong Kong, which was returned to the mainland from British rule in 1997. 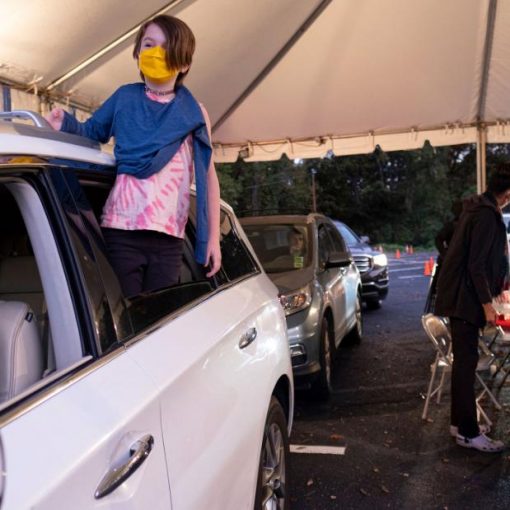 Parson’s mother registered her for a shot Tuesday night, and then drove her more than two hours to Texas Children’s Hospital in […] 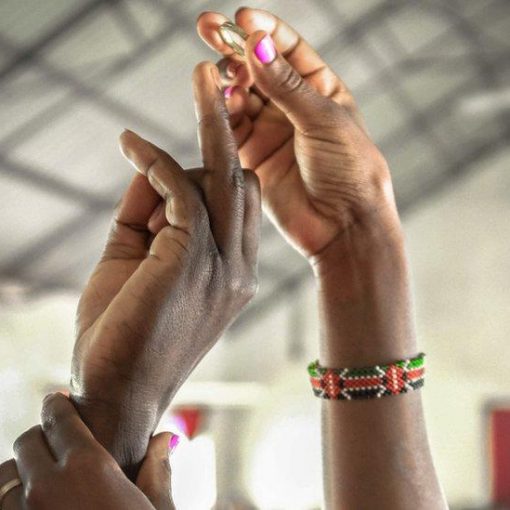 Kenya’s president Uhuru Kenyatta (R) waves to the welcoming crowd flanked by deputy-president William Ruto on October 9, 2014 in Nairobi, a […] 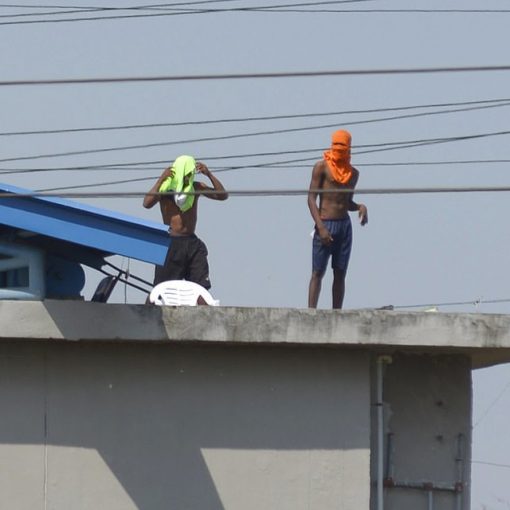