NEW YORK, Dec 21 (Reuters) – Wells Fargo & Co said on Tuesday it has delayed its plans for employees to return to the office “given the changing external environment,” according to a statement, the latest bank to adjust plans as the Omicron variant spreads.

The bank said it will announce new plans for a full return in the new year.

Wells Fargo had earlier set Jan. 10 for a mandatory return for many employees, including those who support business lines.

About 100,000 employees have been reporting to Wells Fargo locations throughout the pandemic, and offices are open to those who have been vaccinated and chose to use them, the company said. The bank had 254,000 employees at the end of September.

Wells Fargo’s announcement is one of the latest changes to staffing plans of U.S. financial companies for coming out of the pandemic. But now the United States is being hit by a surge in cases from the Omicron variant of the coronavirus. read more

Omicron now accounts for 73% of all new cases in the United States, up from less than 1% at the beginning of the month. read more

Bank of America Corp (BAC.N) and Citigroup Inc (C.N) are among banks that have recently told New York City employees they may work from home during the holidays.

Still, some are sticking closer to their plans. For example, Goldman Sachs Group Inc (GS.N) had not given employees that option as of Tuesday, according to a person familiar with the matter, who spoke on condition of anonymity. 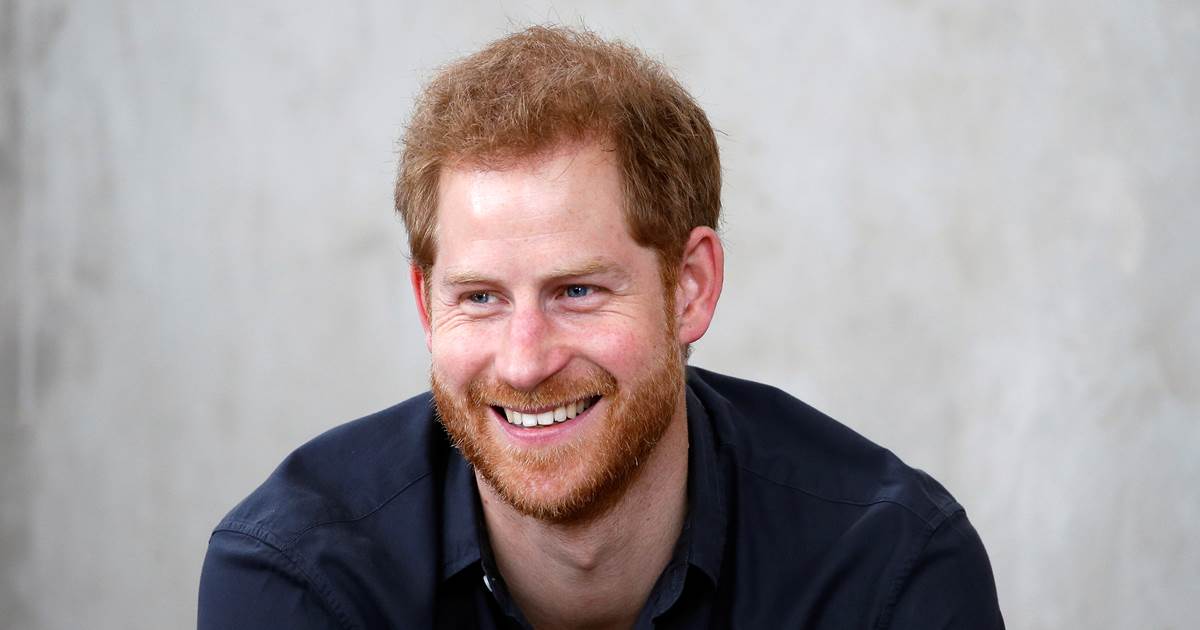 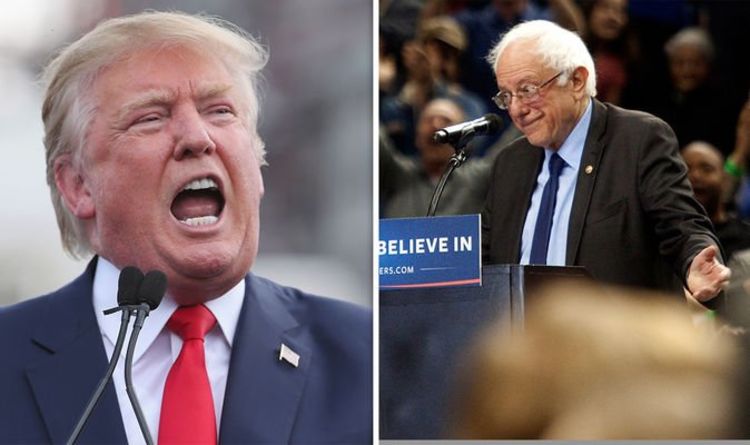 The US President – who is usually a huge fan of the channel – vented his frustration on his favoured communication medium, […] 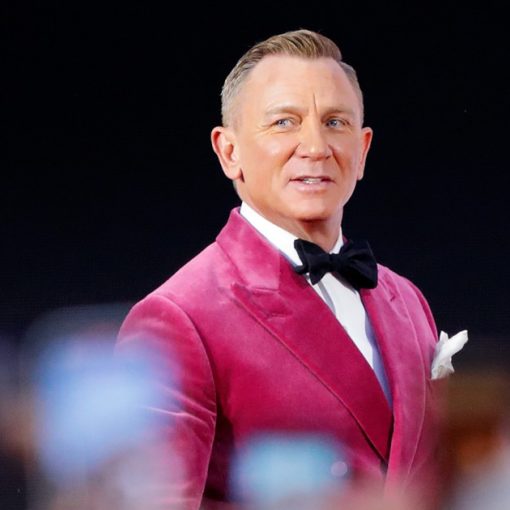 Actor Daniel Craig, best known for playing the dashing and decidedly heterosexual James Bond, made headwinds this week when he revealed that […] 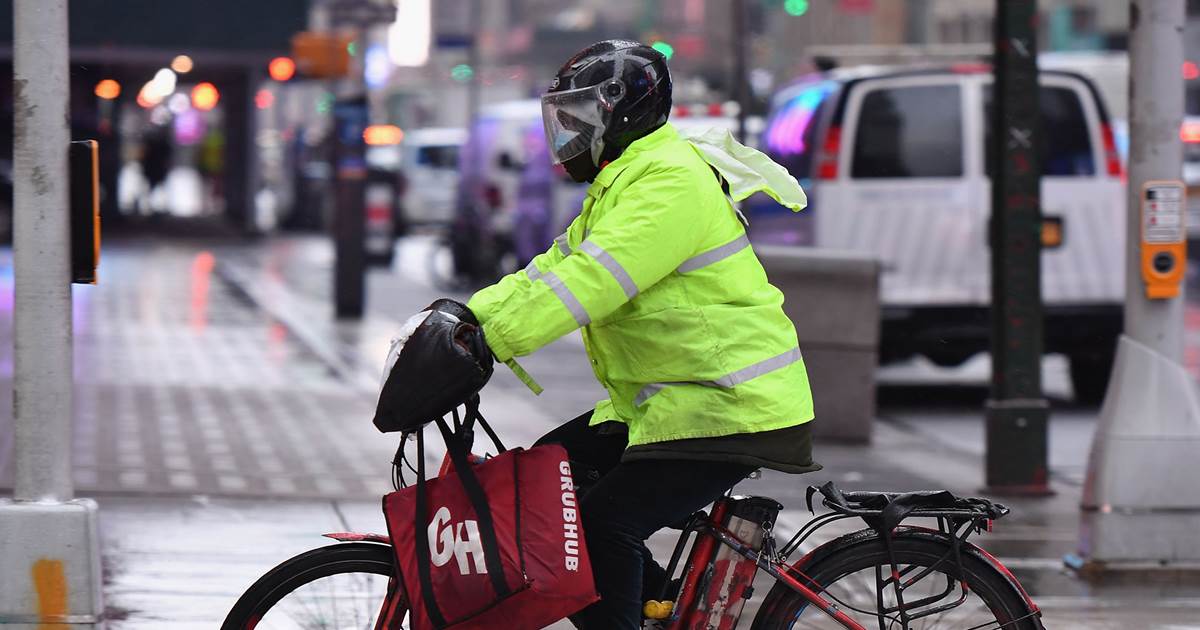 While many states have mandated people stay at home, a lot of restaurants are still open for takeout and delivery. Ordering food […]