WASHINGTON, Dec 22 (Reuters) – U.S auto safety regulators said Wednesday they have opened a formal safety investigation into 580,000 Tesla vehicles sold since 2017 over the automaker’s decision to allow games to be played on the front center touchscreen.

The National Highway Traffic Safety Administration (NHTSA) said its preliminary evaluation covers various 2017-2022 Tesla Model 3, S, X, and Y vehicles. This functionality, referred to as “Passenger Play,” “may distract the driver and increase the risk of a crash,” the agency said.

NHTSA said it has “confirmed that this capability has been available since December 2020 in Tesla ‘Passenger Play’-equipped vehicles.” Before then, the game feature “was enabled only when the vehicle was in Park.”

NHTSA said it would “evaluate aspects of the feature, including the frequency and use scenarios of Tesla ‘Passenger Play’.”

Earlier this month, the New York Times highlighted the game feature, prompting NHTSA to say it was in discussions with Tesla regarding it.

The agency noted earlier in December that distracted driving accounts for a significant number of U.S. road deaths – 3,142 in 2019 alone. Safety advocates have said official figures underestimate the problem because not all drivers involved in crashes later admit they were distracted.

The Times said the Tesla update added three games – Solitaire, a jet fighter and conquest strategy scenario – and said that vehicles have warnings reading: “Playing while the car is in motion is only for passengers.”

The paper said the game feature asks for confirmation that the player is a passenger, though a driver could still play simply by pressing a button.

In 2013, NHTSA issued guidelines to encourage automakers “to factor safety and driver distraction-prevention into their designs and adoption of infotainment devices in vehicles.”

The guidelines “recommend that in-vehicle devices be designed so that they cannot be used by the driver to perform inherently distracting secondary tasks while driving,” the agency said.

The agency in August opened a safety investigation into 765,000 Tesla vehicles over its driver-assistance system Autopilot after a series of crashes involving the system and parked emergency vehicles.

A preliminary evaluation is a first step before NHTSA decides whether to upgrade a probe to an engineering analysis, which must happen before the agency can demand a recall.

NHTSA said it received a complaint in November about the game feature from a Tesla Model 3 driver in Oregon, who said: “Creating a dangerous distraction for the driver is recklessly negligent.”

On Nov. 29, Daimler’s Mercedes-Benz recalled 227 U.S. vehicles – 2021 model year S580, 2022 EQS450, EQS580, and S500 — because the vehicle infotainment systems “might allow activation of the television and internet display while driving, causing a distraction for the driver.” 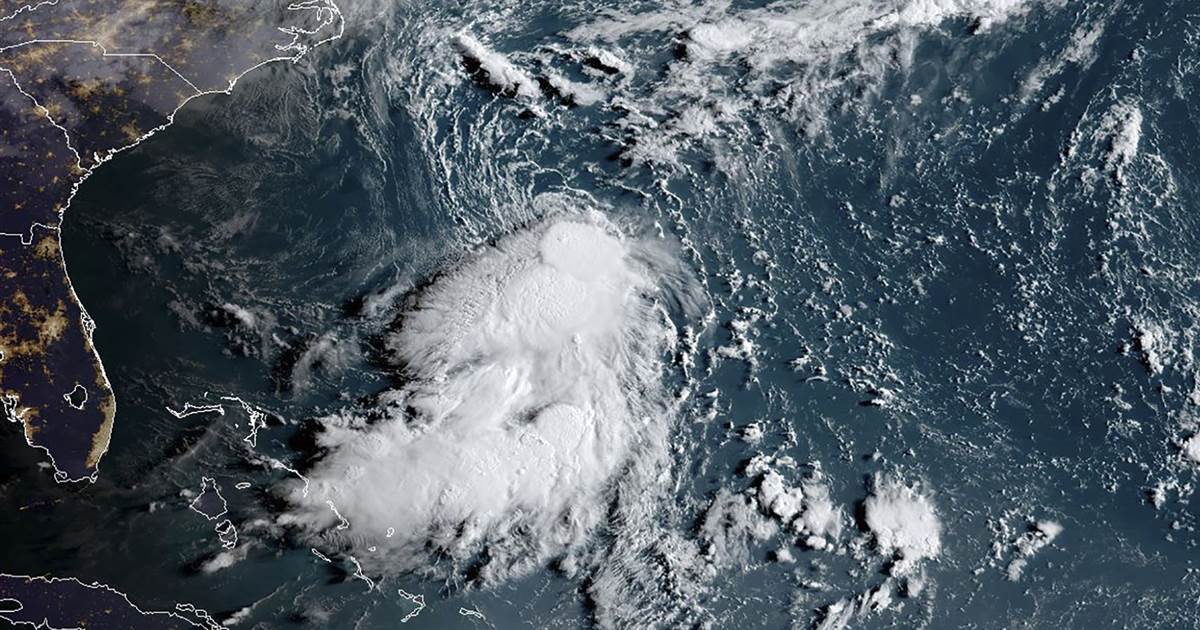 Puerto Rico declared a state of emergency as Tropical Storm Dorian, which is growing as it moves across the Caribbean, could be […]

Former U.S. Ambassador to the United Nations Samantha Power refused Friday to rule out a run for Elizabeth Warren’s Senate seat should […] 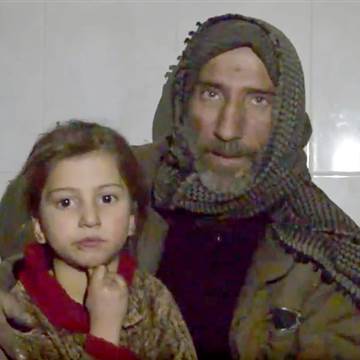 The attack that took 12-year-old Hala’s life also stole her little sister’s voice. The pair had ventured onto the street near their […] 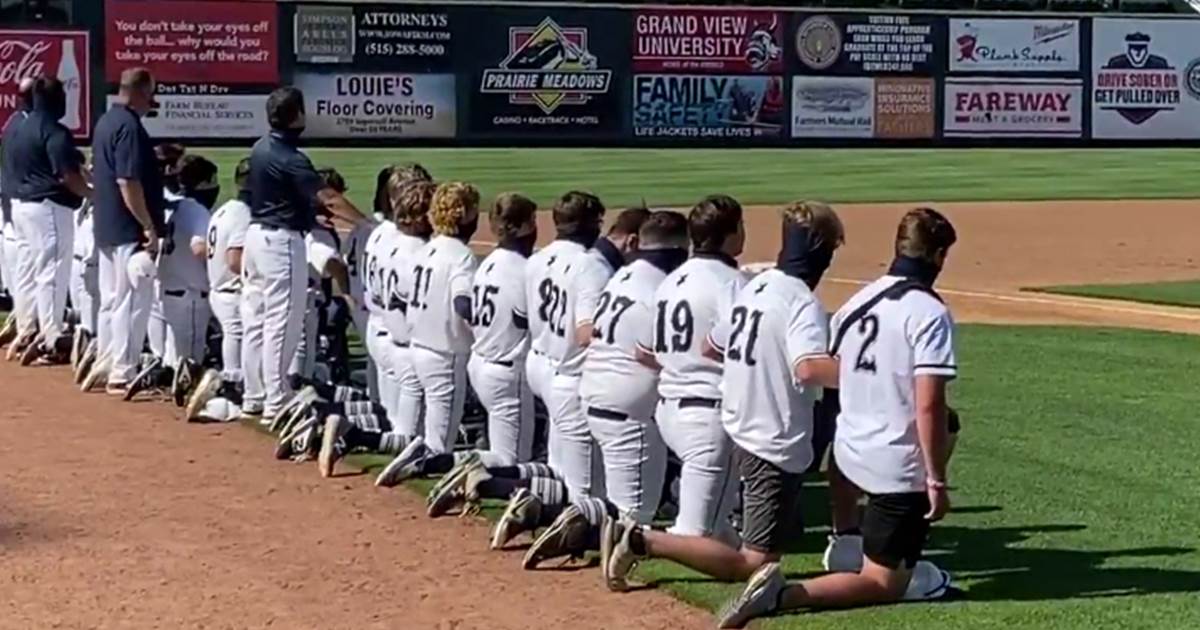