Whether it’s a green dress or a white shirt paired with blue jeans, women in the public eye often wear a specific outfit – to a specific event – for a reason. A lot of time and energy goes into thinking about the perfect items of clothing before putting them on. What are the reasons, then, behind the fact that Kate and Carrie have worn a lot of red in recent months?

From the Zara blazer she wore when watching England play against Germany during the Euros 2020 tournament to the Catherine Walker coat-dress she donned to a carol service at Westminster Abbey earlier this month, the Duchess of Cambridge has stunned in many red outfits this year.

The Prime Minister’s wife, Carrie Symonds, has been pictured in similar hues, wearing red more than once during the Conservative Party’s Conference in Manchester in October.

Carrie also wore a deep burgundy at the beginning of the year, in February, when she joined Boris Johnson outside Number 10 to take part in a national clap in honour of Captain Tom Moore.

So, why has red been such a popular colour for the two women throughout 2021?

The personal stylist said: “After two years living through a pandemic, I think people are starting to realise that what we wear isn’t just about clothes – at first it seemed like a luxury to be able to work at home in our pyjamas, but that has a compound effect.

“The ‘lipstick effect’ is a well-known thing that happens when there’s an economic downturn.

“People turn to the little luxuries – like red lipstick – to lift their spirits.

“And wearing colour is the same thing. When you put on colour, it lifts your mood.”

As well as wanting to feel and look powerful, Carrie might have worn red this year for political reasons, according to Samantha.

“Red is the colour we associate with Labour, and so Carrie might have wanted to be seen as being ‘with the people’,” the personal stylist said.

As for Kate, red is a colour that suits her skin tone, and also makes her stand out from the crowd.

Samantha said: “Kate is a ‘summer’ when it comes to skin tones, and generally there are lots of reds that suit summers, from raspberry to claret and burgundy.”

She continued: “Like the Queen, Kate is a royal the public wants to see.

“And so, like the Queen, she wears bright colours so that she is visible from a distance.”

Samantha noted that Kate “looked like a Queen” the last time she wore red – at the carol service in Westminster Abbey earlier this month.

She added: “Red is a very festive colour, so it makes sense to gravitate towards red more around this time of year.

“Red is almost like putting on a cape of confidence.” 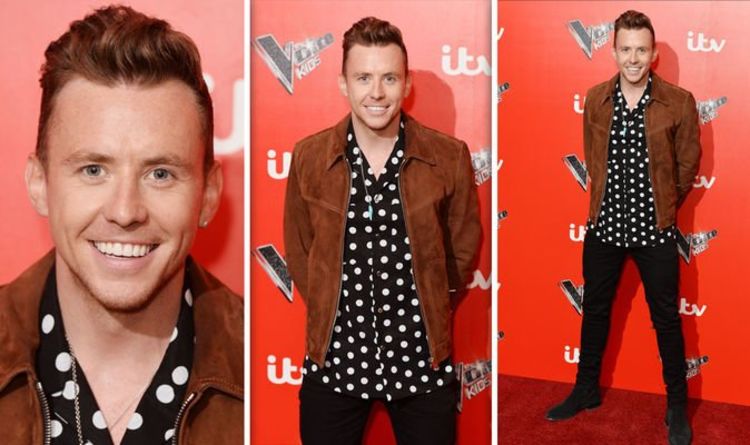 Danny Jones rose to fame in 2004 as one fourth of Noughties boyband McFly, along with Harry Judd, Dougie Poynter, and Tom […] 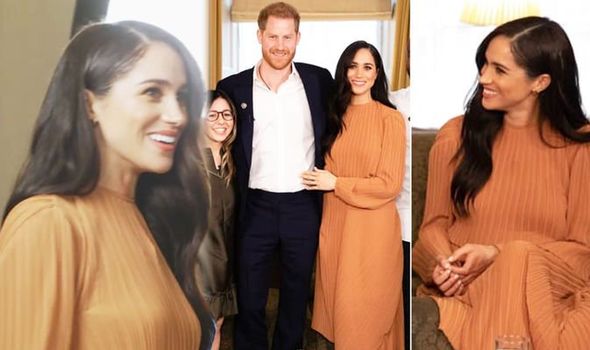 MEGHAN MARKLE, 38, wore a simple tan dress as she attended a meeting for The Queen’s Commonwealth Trust at Buckingham Palace in […] 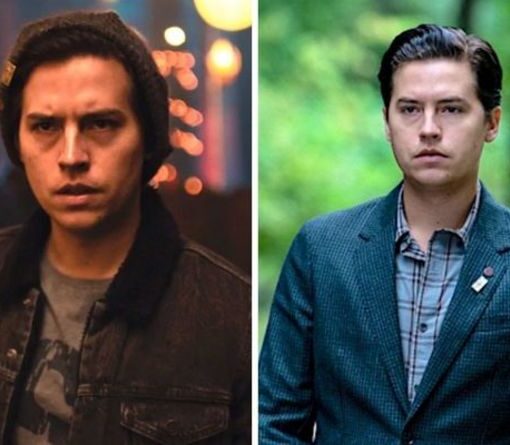 Kevin Keller (Casey Cott) was another person to sell his soul over to the devil for a successful career. After becoming upset […]