The vaccine has been developed by a group of scientists at the Walter Reed Army Institute of Research, who are expected to announce that they have developed a vaccine that is effective against Covid-19 and all its variants including Omicron. Named the ‘Spike Ferritin Nanoparticle Covid-19 vaccine’, or SpFN, it is the result of almost two years of work on the virus.

The Army lab received its first DNA sequencing of the Covid-19 virus in early 2020.

Speaking to Defense One, Dr. Kayvon Modjarrad, director of Walter Reed’s infectious diseases branch said the vaccine has had “positive results” at the trial stage.

“Phase 1 of human trials, which tested the vaccine against Omicron and the other variants, wrapped up this month, again with positive results that are undergoing final review.”

Unlike existing vaccines, this new vaccine uses a soccer ball-shaped protein with 24 faces, which allows researchers to attach the spikes of multiple coronavirus strains on different faces of the protein.

Mr Modjarrad added: “It’s very exciting to get to this point for our entire team and I think for the entire Army as well.”

However, the vaccine’s human trials took longer than expected, as the lab needed to test the vaccine on subjects who had neither been vaccinated nor previously infected with Covid-19.

The rapid spread of the Delta and Omicron variants and the increasing vaccination contributed to extended human trials.

Modjarrad said: “We need to evaluate it in the real-world setting and try to understand how does the vaccine perform in much larger numbers of individuals who have already been vaccinated with something else initially…or already been sick,” adding that the new vaccine will still need to undergo phase 2 and phase 3 trials.

He said nearly all of Walter Reed’s 2,500 staff have had some role in the vaccine’s nearly-two-year development.

He added: “We decided to take a look at the long game rather than just only focusing on the original emergence of SARS, and instead understand that viruses mutate, there will be variants that emerge, future viruses that may emerge in terms of new species.

“Our platform and approach will equip people to be prepared for that.” 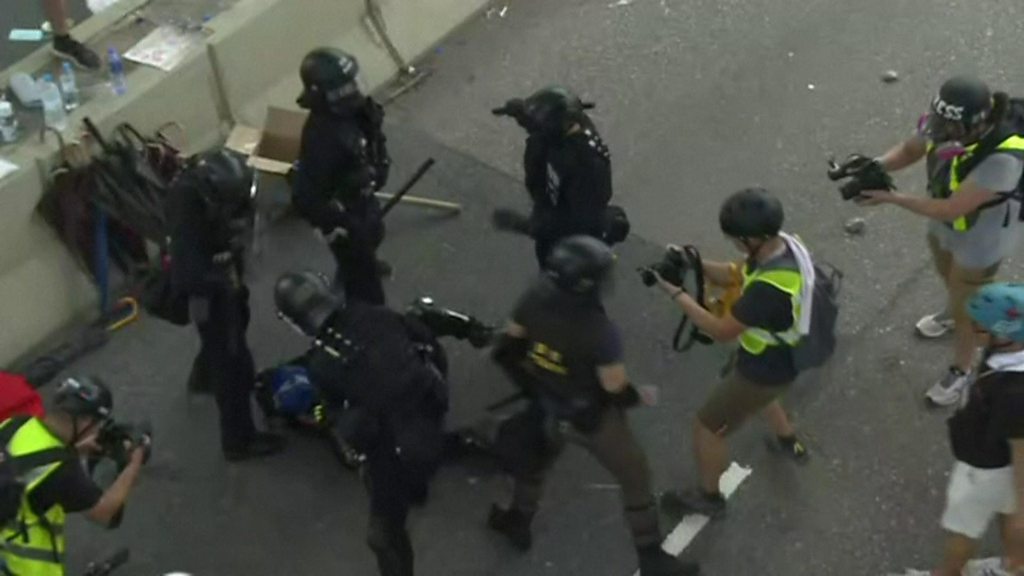 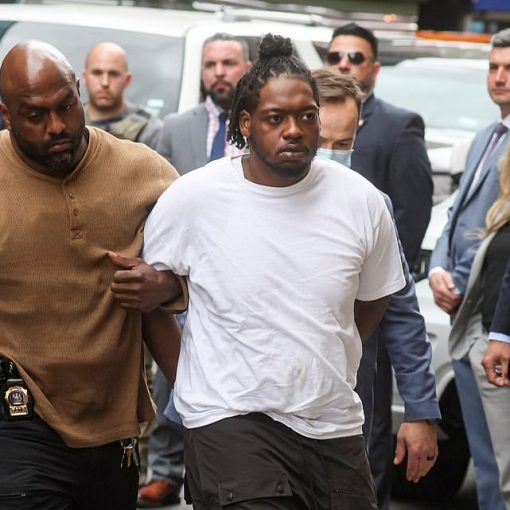 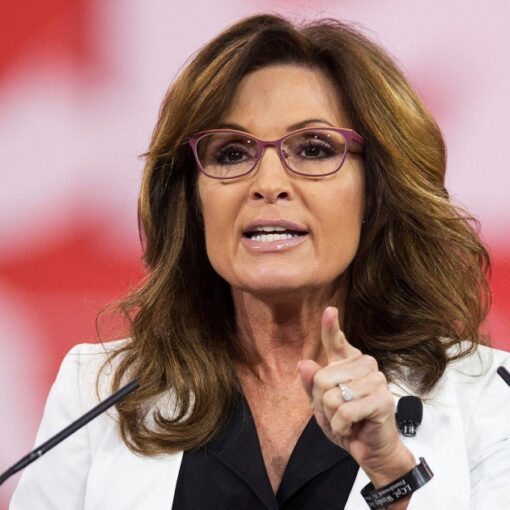