Roscosmos was brutally slammed in Russian daily newspaper Moskovskij Komsomolets (MK) this week for its supposed weaknesses, which included claims of corruption and embezzlement. In the piece by Russian journalist Dmitry Popov, “The Space Program Is Rotting from Within”, the agency’s struggles were laid bare. The piece read: “Roscosmos is exercising, shall we say, not-so-strict control over the execution of defence contracts by its daughter companies.

“In March 2020, Dmitriy Olegovich Rogozin approved the relevant procedural regulations to exercise control over the execution of Defence Ministry contracts by subordinate organisations of the State Corporation.

“However, an audit showed that his subordinates are in no hurry to comply with procedures…Where appropriate controls are insufficient, fraud and abuse are inevitable.”

The Khrunichev Centre reportedly agreed to produce 10 booster cores for the Angara A5 rocket five years ago.

But the first five of those were only delivered this year, and the other five have not even been completed yet.

MK claimed that Roscosmos has also been struggling to produce the Soyuz rockets and Progress spacecraft, which are one of the key features of its space programme/

And it was also claimed that some chemicals that are needed for space travel can’t be created in Russia.

Instead, it was reported that they have to be delivered from Germany, but those international deliveries are affected by sanctions against the Russian Federation.

Mr Popov said that this could be stopped “with a single keystroke”.

The allegations suggest that Russia’s space programme is falling apart.

This comes as Russia has been attempting to assert itself in space by forming a key partnership with China.

Roscosmos announced back in March that it signed an agreement with China’s National Space Administration to develop research facilities on the surface of the moon, in orbit or both.

The countries unveiled their roadmap for the joint moon base dubbed the International Lunar Research Station in a move that looked set to challenge the US presence in the cosmos in a renewed Space Race.

So far, no countries have taken up either China or Russia on their invitations to participate in the research station.

Russia has been making some progress above the clouds, launching several key missions.

He wrote for MK: “We launched the Progress MS-16 cargo spacecraft in mid-February of this year.

“However, it was unable to dock automatically and had to be docked under manual control due to damage to the Kurs-NA system (radar measuring system).

“It was damaged because the fairing delaminated during launch. It turned out that the epoxy used in its manufacture was not checked to see if it was within specifications.

“The contractor for the glue, CHEMEX Limited joint-stock company, lacks the technological means to produce its own product, meaning they purchased the product from another vendor, and for the samples already used, documentation affirming it’s conforming with specifications and its origin were never submitted. “

The plans detailed an ambitious range of missions that clearly set Russia’s sites high on asserting a strong space presence.

But after the scathing attack from Russian state media on its own programme, that may have put its space capabilities into question.

Still, Russia does have some strengths above others.

The Soyuz spacecraft has been in service for more than 40 years and has over 100 missions to date.

It continues to be used to transport crew and supplies to the International Space Station. 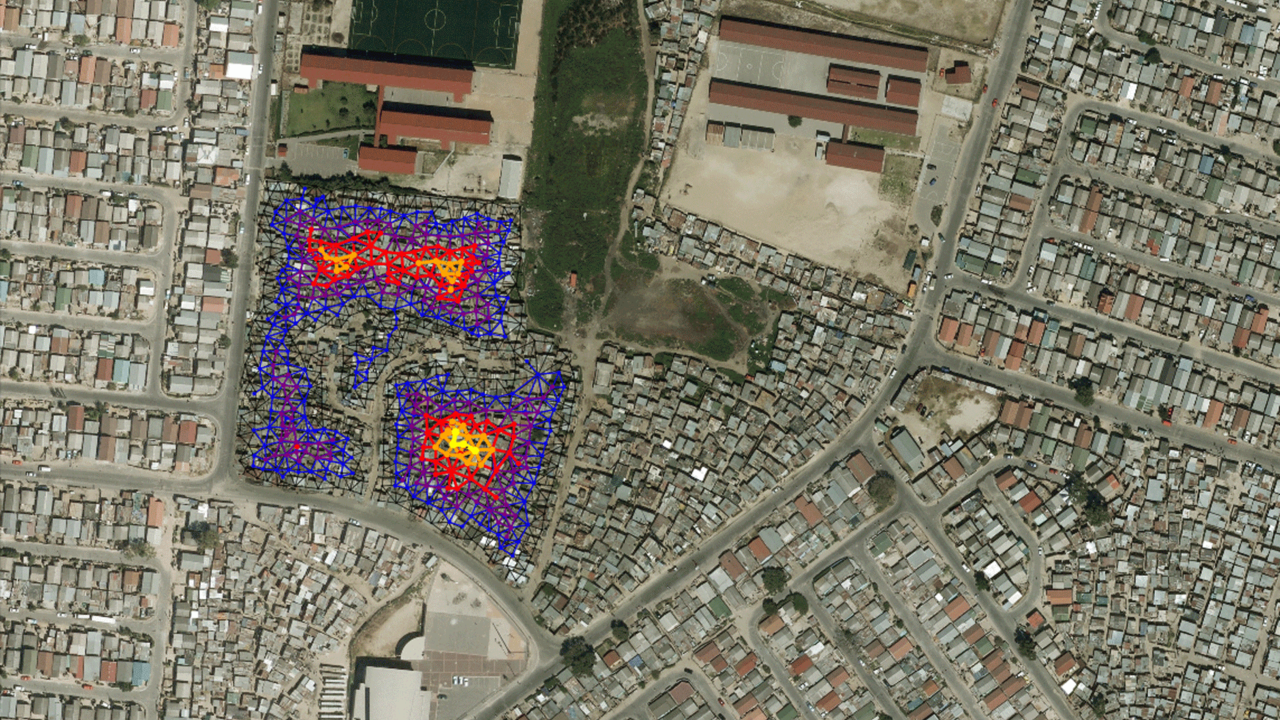 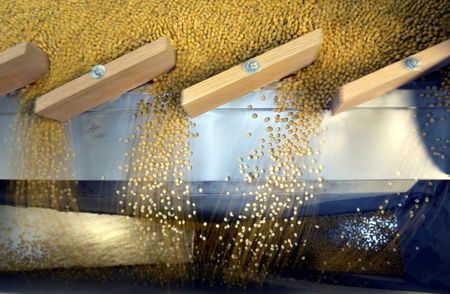 FILE PHOTO: Soybeans being sorted according to their weight and density on a gravity sorter machine at Peterson Farms Seed facility in […] 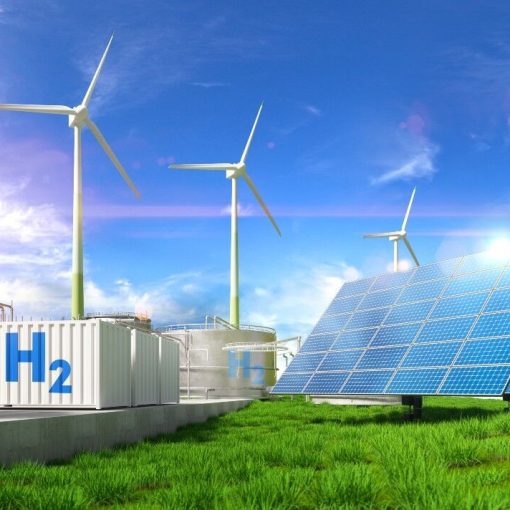 As the UK scrambles to wean itself off expensive fossil gas, the price of which has had a huge knock impact on […] 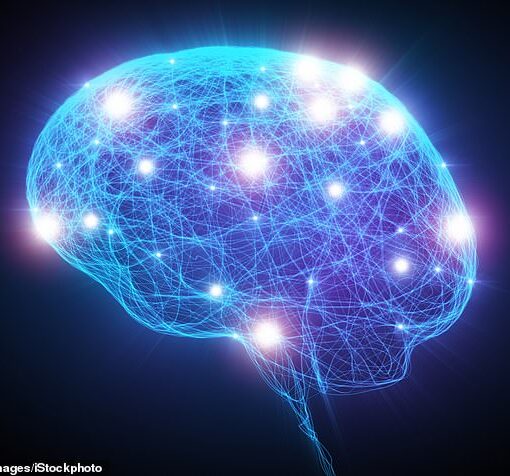 Scientists have identified the brain cells that are most vulnerable to Alzheimer’s disease for the first time, in what’s being referred to […]