Police are hunting for a group of attackers who knocked a 33-year-old man unconscious in a vicious beatdown on a Brooklyn sidewalk.

The group first chased down the victim outside 1910 Coney Island Ave. at about 4:20 a.m. Dec. 11 before one of the suspects shoved the man to the ground, according to footage of the attack provided by the NYPD.

The assailants took turns punching and kicking the victim. One of the suspects even whacked the man with a chair, the video shows.

Police said the victim was knocked out during the attack. He also suffered cuts to his head and face.

The suspects snatched some of the man’s belongings before fleeing, cops said.

EMS took the man to Coney Island Hospital for treatment. 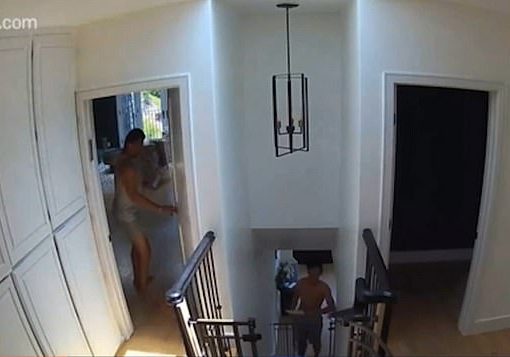 Get out of my house!’: Naked intruder breaks into Bel Air mansion and refuses owner’s order to leave – before ‘smiling like […] 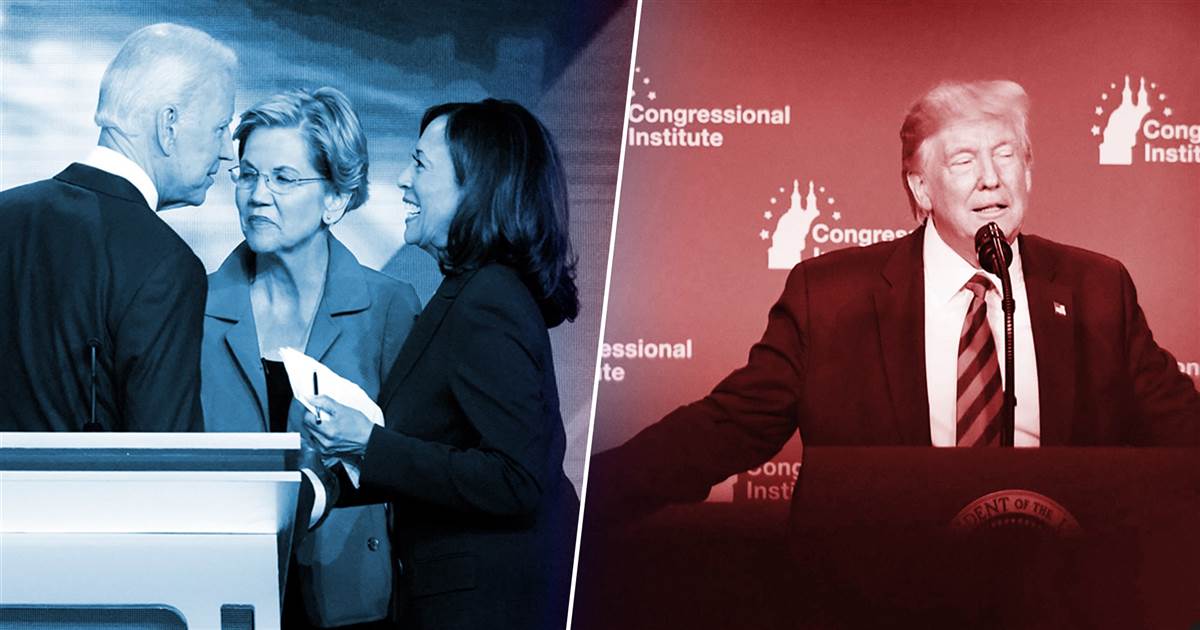 The Thursday night campaign trail was a tale of two cities: Houston, where 10 Democratic presidential hopefuls battled in their third debate […] 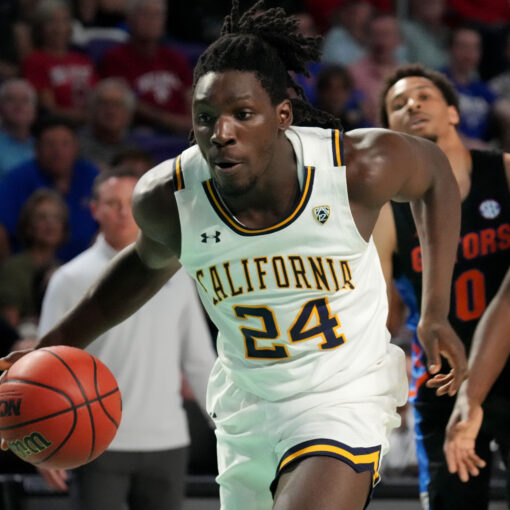 After pushing Stanford to overtime, the Dartmouth Big Green will look to finish their West Coast trip with a win against California […]