Even though it is estimated that our fiery ball of gas is going to die out trillions of years in the future, there will be many changes that will happen much sooner, heralding the end of our Solar System. Scientists estimate that the Sun’s “life” in its current phase, known as its “main sequence” will end about five billion years from now.

In its current phase, the nuclear fusion of hydrogen inside the Sun allows it to radiate energy and provide enough pressure to keep the star from collapsing under its own mass.

“It’s a kind of middle-age star, in the sense that its life is going to be of the order of 10 billion years or so.”

Mr Testa is an astrophysicist at the Center for Astrophysics, a collaboration between the Smithsonian Astrophysical Observatory and Harvard College Observatory.

According to NASA: “In general, the larger a star, the shorter its life, although all but the most massive stars live for billions of years.”

After the Sun has burned through most of the hydrogen in its core, it will transition to its next phase as a red giant.

“Deprived of the energy production needed to support it, the core begins to collapse into itself and becomes much hotter.

“Hydrogen is still available outside the core, so hydrogen fusion continues in a shell surrounding the core.

Doing so was difficult before they learned how to take nuclear fusion in solar masses into account.

Mr Testa said: “A lot of the science is relatively new, like in the last century, because an integral part of understanding how a star works come from understanding nuclear reactions and fusion,”

“Before the Thirties, one of the main ideas of how stars worked was that energy was coming just from gravitational energy.

“This gives us a rather precise guess of how old the Sun is.”

These techniques allow scientists to accurately pinpoint when our Sun is set to collapse into itself. 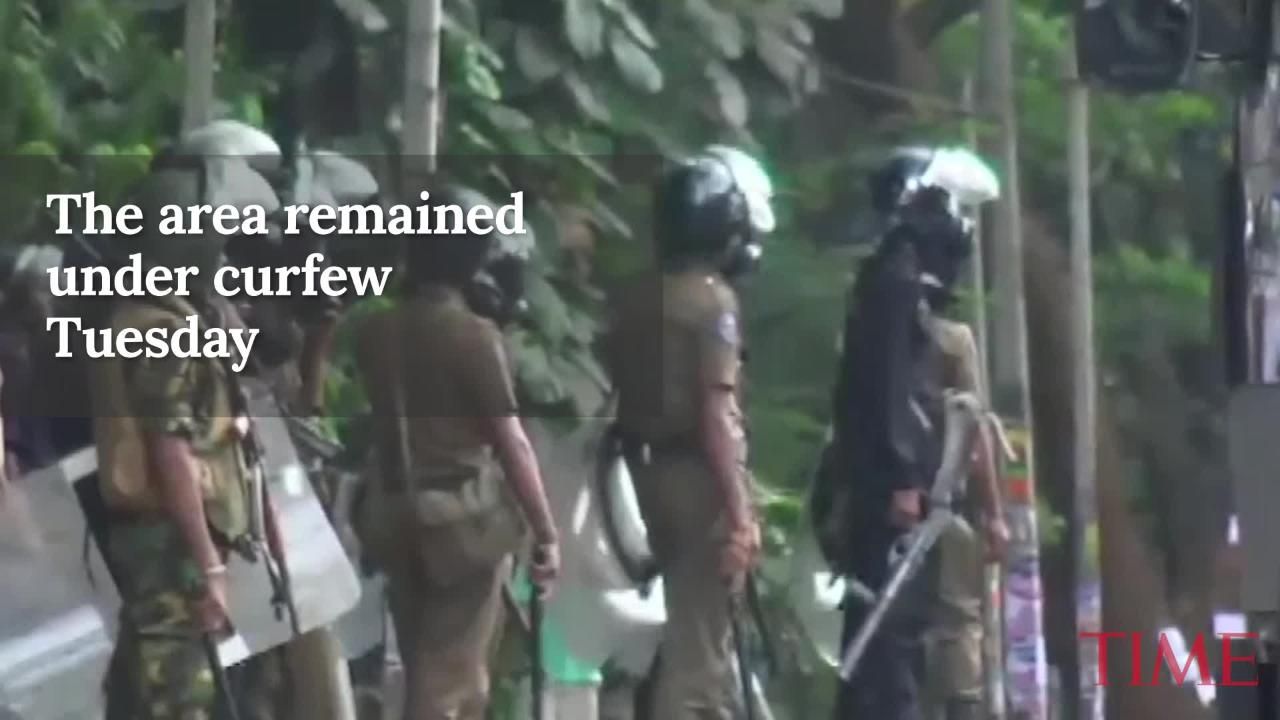 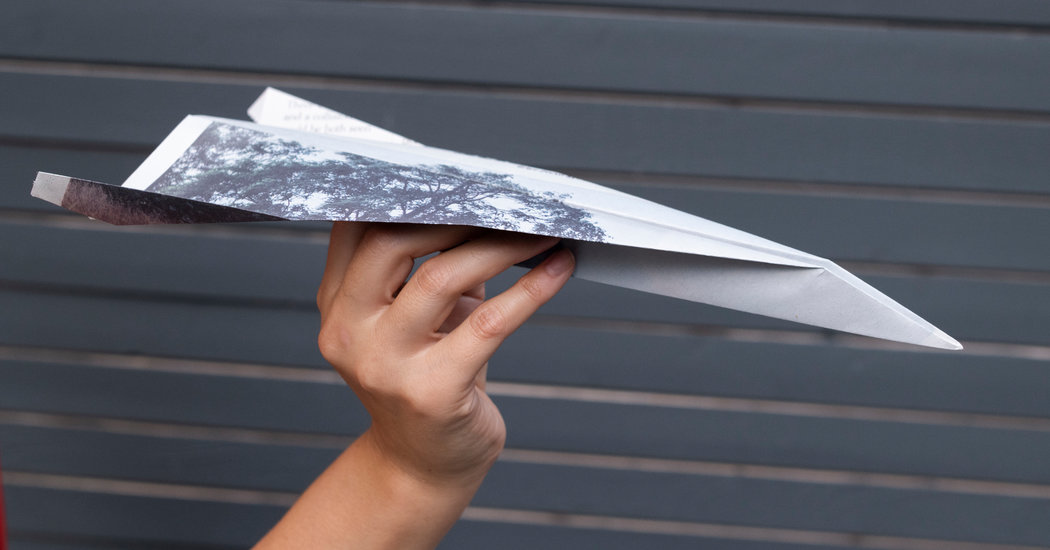 The best things about paper airplanes are that they allow you to be creative and that paper is easily accessible. You can […] 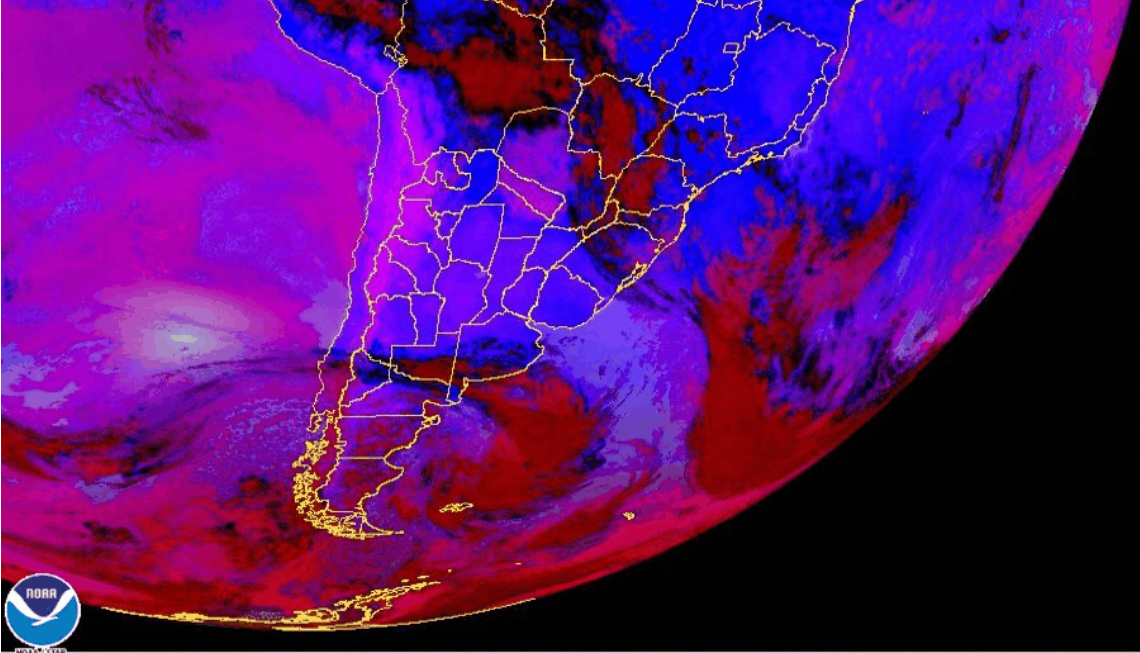 National Review Well Done, Mr. Attorney General ‘I cannot do my job here at the department with a constant background commentary that […]

Nano-cargo carrierElla Maru Studio By Timothy Revell You won’t read about a smaller robot than this one any time soon. It consists […]