A compactor fire broke out inside the News Corp. building in Midtown late Sunday – weeks after an arsonist torched the Christmas tree displayed outside, officials said.

The blaze began around 9:30 p.m. on the compactor level of the building on Sixth Avenue near West 48th Street, the FDNY said.

The fire drew 26 units, including 84 fire and EMS personnel, to the scene, according to the fire department.

One civilian was hurt but refused medical attention, officials said.

The fire was placed under control just after 10:30 p.m. The cause was unclear.

The incident came about two weeks after Craig Tamanaha, 49, allegedly lit a piece of cardboard and used it to ignite the artificial Christmas tree outside the building – causing about $500,00 in property damage.

Tamanaha, who is homeless, was freed without bail during his arraignment. 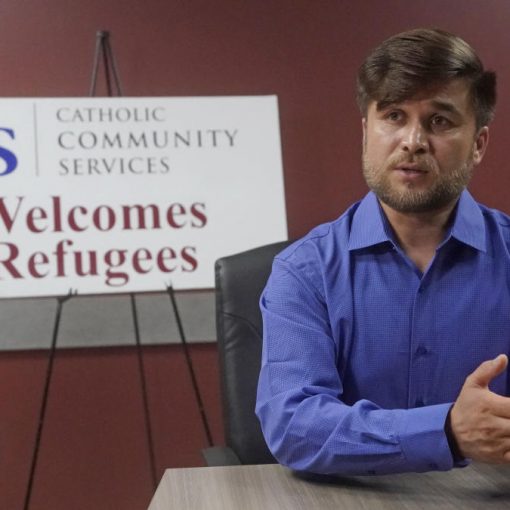 SALT LAKE CITY (AP) — As a member of the Hazara minority in Afghanistan, Azim Kakaie would have had no access to […]

Vladimir Putin is plotting his strategy for the New Year (Image: GETTY) From his office in the Kremlin, the Russian President will […] 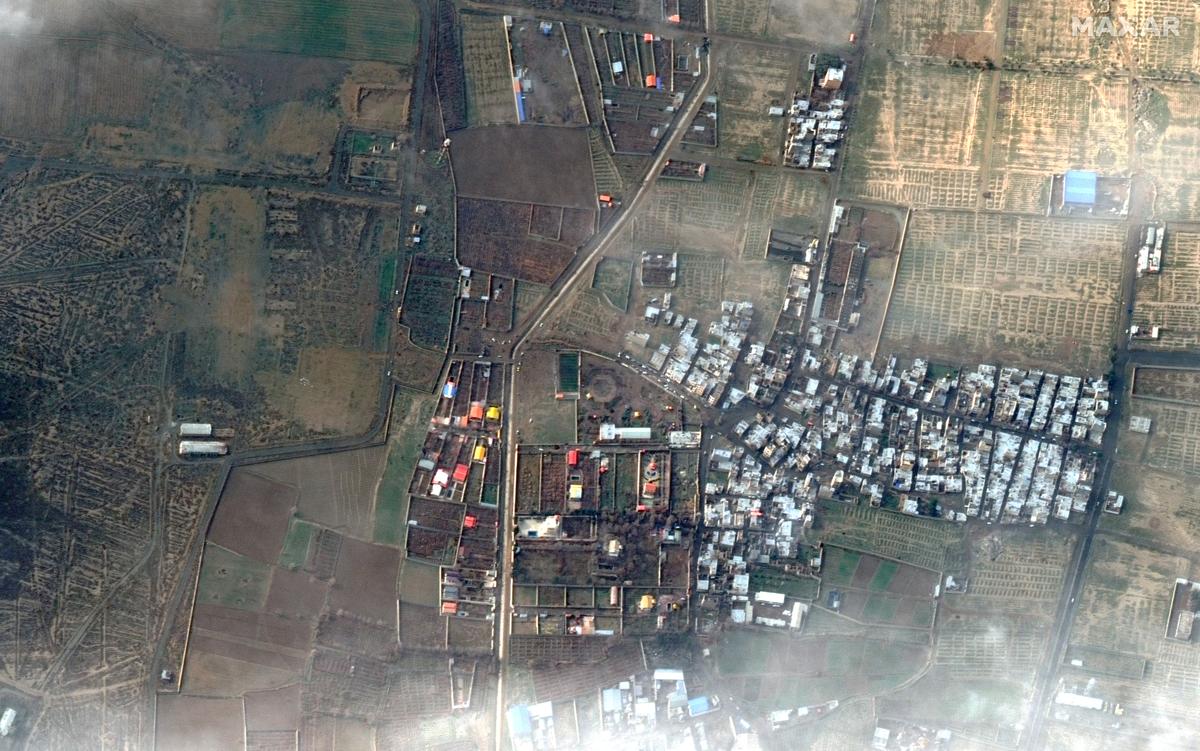 OTTAWA/WASHINGTON (Reuters) – A Ukrainian airliner that crashed in Iran, killing all 176 people aboard, was likely brought down by an Iranian […] 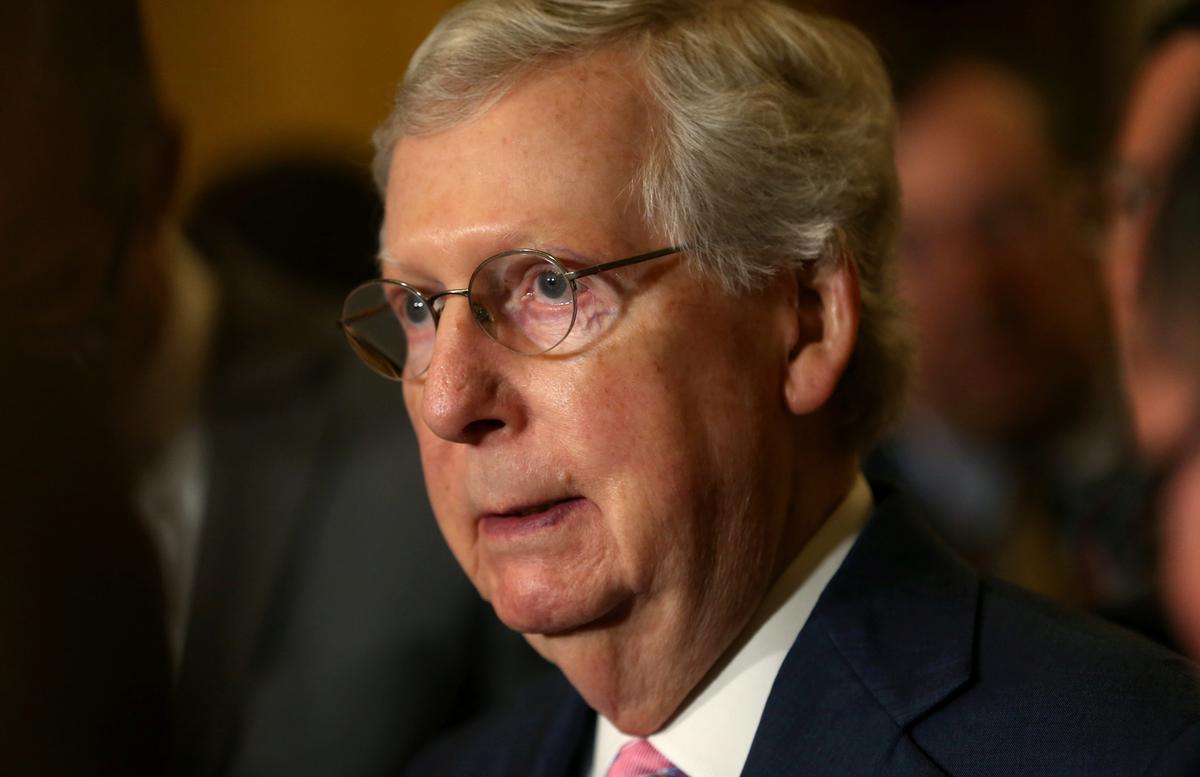