A newspaper is reporting that a rapper was stabbed at a Los Angeles music festival, prompting organizers to end the festival early

LOS ANGELES — A rapper was reportedly stabbed at a Los Angeles music festival, prompting organizers to end the show early.

Drakeo the Ruler was assaulted at the Once Upon a Time in LA concert Saturday night, the Los Angeles Times reported, citing a person with direct knowledge of the attack who requested anonymity. The festival was expected to feature several artists, including Snoop Dogg, 50 Cent and Ice Cube.

The Once Upon a Time in LA Fest confirmed in an Instagram post that the event had been called off early. Organizers did not give a reason.

Los Angeles Fire Department spokesperson Margaret Stewart told news outlets that a man was taken to a hospital by ambulance in critical condition. Authorities did not identify him. Los Angeles police said on Twitter that the department is assisting the California Highway Patrol in the investigation. 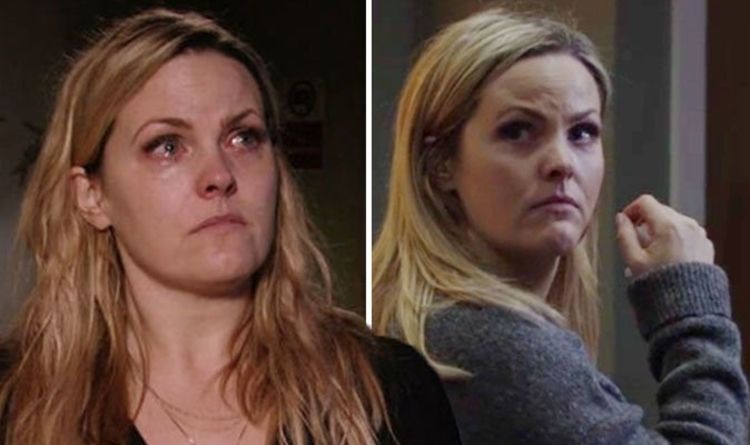 EastEnders fans got very excited the briefest second when it was rumoured that Jo Joyner might back a comeback on the soap. […] 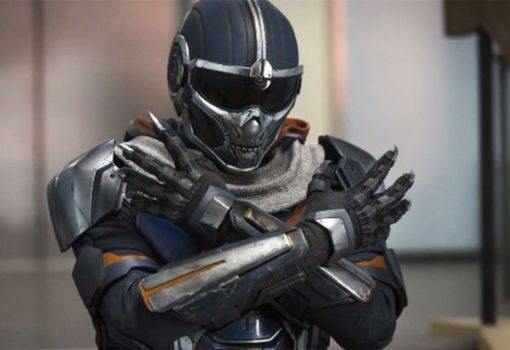 Taskmaster’s Black Widow reveal fell a bit flat with fans (Image: Marvel Studios) A decade into the MCU, and with the past […] 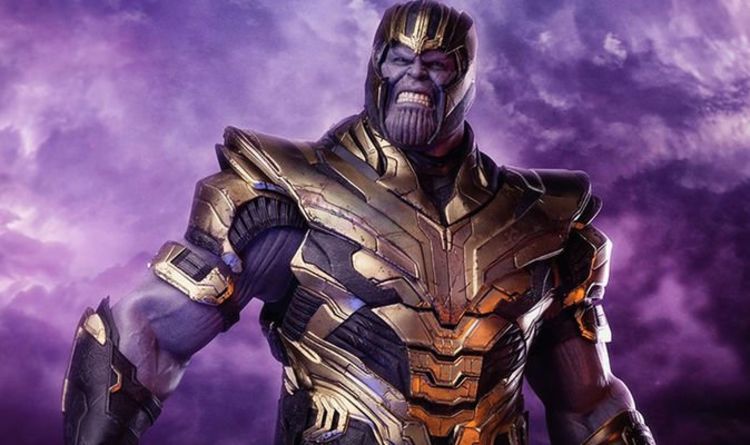 Now that the main spoilers embargo has lifted, the filmmakers are free to start answering some of the biggest fan questions and […] 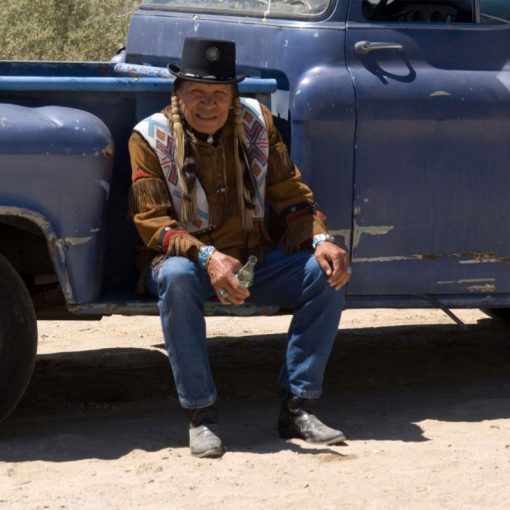 Prolific Native American actor Saginaw Grant of “The Lone Ranger” fame died on Wednesday from natural causes. He was 85. His publicist […]