Rapper Drakeo the Ruler has died after being stabbed during a concert in Los Angeles Saturday night, according to a report.

Drakeo, whose legal name is Darrell Caldwell, succumbed to his wounds sustained at the Snoop Dogg-headlined Once Upon A Time In LA music festival, TMZ reported early Sunday morning.

TMZ cited “multiple sources” who said the rapper was pronounced dead after being rushed to a local hospital.

Drakeo, 28, was stabbed behind the stage at L.A. Exposition Park about 8:30 p.m. local time and was transported to a local hospital in critical condition, People reporter Tomas Mier said on Twitter.

The rapper, was attacked by a group of men backstage, a source “with direct knowledge of the incident,” told the Los Angeles Times.

The Once Upon a Time in LA festival was canceled in response to the stabbing. 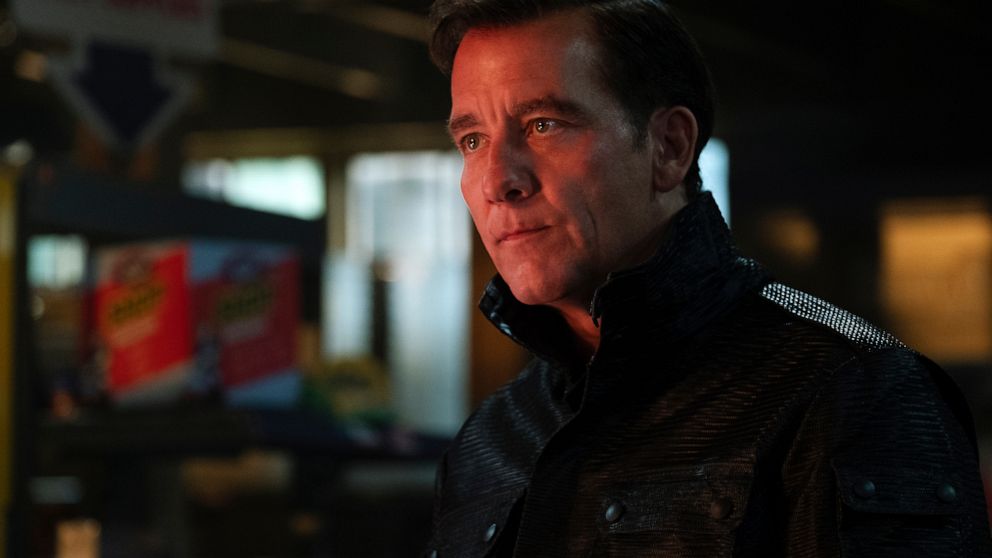 Film Review: The tech is advanced and there are two Will Smiths, but ‘Gemini Man’ is curiously lifeless source: abcnews.go.com 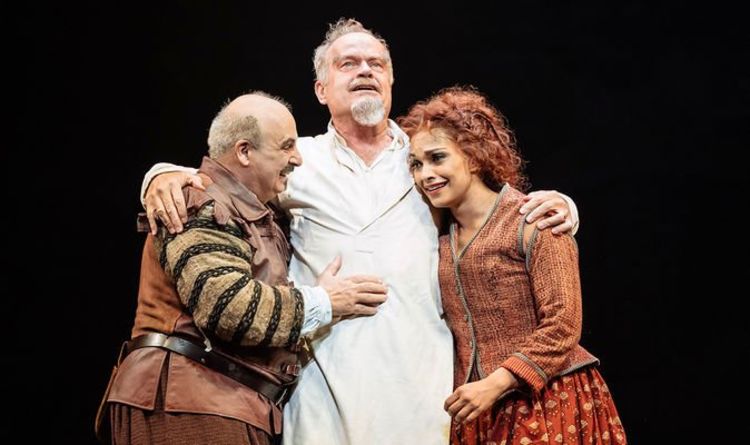 In the excited build-up, it was being billed as a major theatre moment, a show which (inexplicably) beat Sweet Charity to the […] 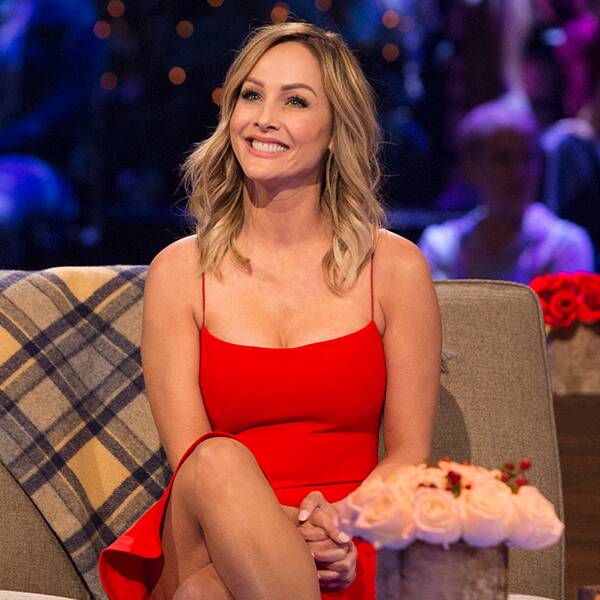 Everything’s (finally) coming up roses for Clare Crawley.  After the coronavirus pandemic delayed production on Season 16 of The Bachelorette, Warner Horizon Unscripted Television—which […]

Thomas passed away in his sleep in New Jersey on Saturday, according to a statement posted to the Grammy Award-winning band’s verified […]