This week Pfizer announced that Paxlovid, its proposed COVID-19 oral medication, reduces the risk of hospitalization or death by 89% if administered within three days of symptoms.

If given within five days, the pill still reduced the risk of severe reaction by 88%, according to final study results. That’s up from the 85% efficacy rate reported in an interim analysis in November.

If approved by the Food and Drug Administration, the drug “could have a meaningful impact on the lives of many,” Pfizer CEO Albert Bourla said in a statement Tuesday. “Emerging variants of concern, like omicron, have exacerbated the need for accessible treatment options for those who contract the virus … We are confident that, if authorized or approved, this potential treatment could be a critical tool to help quell the pandemic.”

Bourla has said earlier he expected a decision this month from the Food and Drug Administration, which has a “very high sense of urgency,” he told CNBC.

Paxlovid, which would fight the more severe symptoms of COVID-19, would be added to the arsenal of tools doctors have to battle the pandemic, along with the approved COVID vaccines from Moderna, Pfizer and Johnson & Johnson.

“We have far more tools to fight this virus than we ever did just one year ago,” Dr. Rochelle Walensky, director of the Centers for Disease Control and Prevention, said during a White House briefing last week.

Merck also has an antiviral drug recently approved by the FDA, though it is nowhere near as effective as Paxlovid appears to be.

While COVID-19 vaccines are highly effective — including against the newer omicron variant — millions of Americans are still not vaccinated. According to a September report from the CDC, unvaccinated people are more than 10 times more likely to be hospitalized or die from the virus than those who are fully vaccinated.

Here’s what we know about Pfizer’s antiviral pill. We’ll update this story as more details emerge. For more on COVID-19, check out the latest on vaccine mandates, keeping your vaccine card handy and this year’s flu season.

What is Pfizer’s COVID-19 antiviral drug?

In the US, the three approved COVID vaccines can prevent infection. But for those already infected, antiviral drugs could reduce the odds of serious symptoms, hospitalization and death.

Nirmatrelvir, marketed under the brand name Paxlovid, is designed to block the activity of the SARS-CoV-2-3CL protease, an enzyme that the coronavirus needs to replicate. In clinical trials, taken in combination with ritonavir, a drug used to treat HIV, Paxlovid reduced the risk of hospitalization or death by 89% when taken within three days of symptoms, Pfizer said. (The ritonavir allows the medication to remain active in the body longer at higher concentrations.)

If the Paxlovid is approved, two 150mg tablets would be administered at the first sign of symptoms or a positive COVID-19 test result and continued over a five-day treatment course.

The pill has proven effective against COVID-19 variants of concern, including delta and the newer omicron strain, Pfizer said.

During clinical trials, reported side effects between those taking Paxlovid and those taking a placebo were about the same, according to the pharmaceutical company.

When will Pfizer’s COVID pill be available?

Pfizer in November asked the FDA for emergency-use authorization for its antiviral drug and Bourla said he expected the FDA to make a decision by the end of 2021. If approved, Paxlovid is ready to go: “We have already shipped product into the US,” Bourla said, “so product will be available this month if it’s approved.”

How does Paxlovid compare with molnupiravir, Merck’s COVID pill?

Merck applied for an emergency use authorization of its antiviral pill it developed with Ridgeback in mid-October and received authorization in November.

Merck has said its pill can reduce the risk of hospitalization and death by 30% if taken within five days of the onset of symptoms for people who have tested positive and are at higher risk of serious illness.

The medication has already been given to patients in the UK as part of an ongoing national study, the BBC reports.

In anticipation of authorization in the US, Merck said it expects to produce 10 million courses of molnupiravir by the end of 2021, with at least 20 million in 2022.

Will Pfizer’s drug be free?

President Joe Biden has said Pfizer’s antiviral treatments will be “easily accessible and free” thanks to his administration already purchasing 10 million treatment courses. Separately, the government is purchasing 1.7 million courses of Merck’s antiviral drug, molnupiravir, to administer if and when it is approved by the FDA.

For more on COVID-19, here’s the latest on COVID-19 vaccines for kids, what to know about mixing and matching vaccines and what is happening with booster shots.

Will the drug’s approval cause vaccination rates to decline?

“This [89% efficacy rate] is equivalent to protection from the vaccine — it’s that good,” Dr. Monica Gandhi, an infectious disease expert at the University of California, San Francisco, told CNET. “But during this pandemic, we’ve done everything in our power to get people to take the vaccine — we’ve incentivized, cajoled, mandated. At this point, a year since the first vaccine was announced, I don’t think we’re going to change someone’s mind.”

The overuse of some antibiotics has led to drug-resistant strains of diseases like MRSA, pneumonia, tuberculosis and gonorrhea, according to the World Health Organization. But Gandhi said that’s unlikely to happen with Paxlovid because the course of treatment is so short — only five days.

“It won’t put selective pressure on the virus to evolve,” she said. “Plus, there will be real limits on who it’s prescribed to: It won’t be given out like crazy — you’ll have to have a positive COVID test and it will probably only be given to unvaccinated patients.” 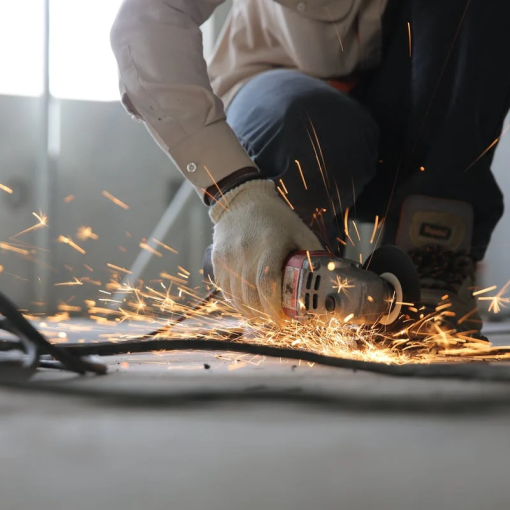 Introduction  Construction is one of the most popular trades for new businesses, but it also has one of the worst failure percentages. […] 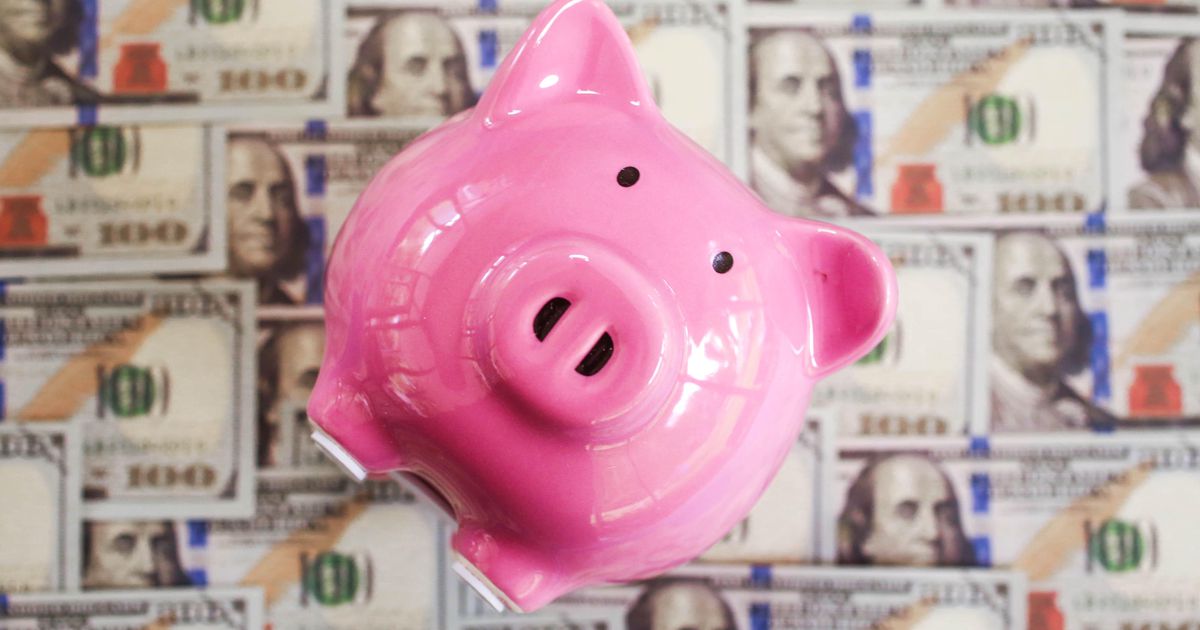 If you claimed dependents on your 2019 tax return, you should’ve received at least $500 in the first round of stimulus checks. […] 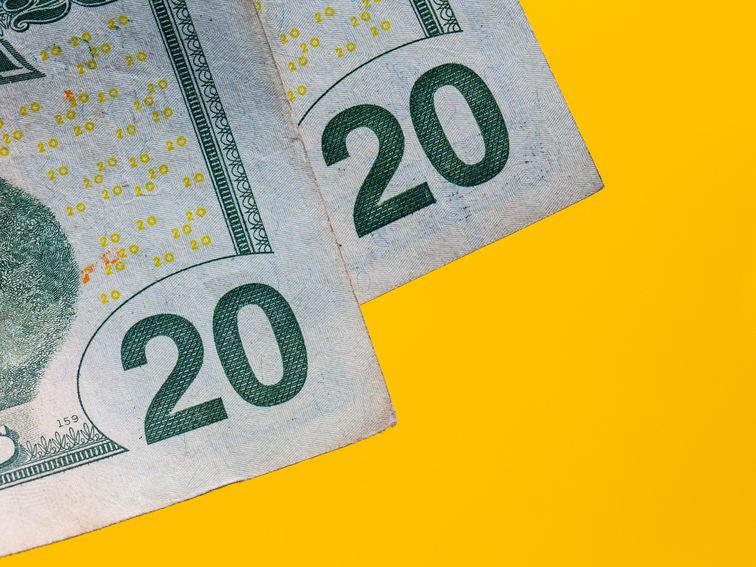 Still waiting for your stimulus check to arrive? You’re not the only one. Angela Lang/CNET For the most up-to-date news and information […]

Now Playing: Watch this: Find out if your Yahoo account was hacked The Yahoo hack is the biggest publicly disclosed data breach […]