“I was just stunned,” Vogt told CNN Sports of seeing the extensive damage caused by the tornadoes that struck his home state late Friday.

A town of roughly 10,000 people, Mayfield was decimated by the twister, a storm that flattened homes and took the lives of at least 80 people in Kentucky.

“It’s tough. I mean, this is my childhood. This is where I grew up. A lot of my friends still live here. I still call this place home,” he continued.

Following his team’s game, the 7-foot tall senior center stepped up in a tremendous way for his community. Hundreds of miles away from Mayfield, Vogt quickly launched a GoFundMe page to raise money for those suffering.

He says he drew inspiration from former Badger football player and Texans star J.J. Watt and his foundation’s Hurricane Harvey relief fund that continues to help rebuild homes in the Houston area.

“Obviously, I don’t have the same platform as him, but if I can do anything on a fraction of the scale of what he did, that’d be awesome,” Vogt explained.

As of Friday morning, the Kentucky native had raised more than $155,000, with donations pouring in from more than 2,300 people across the country.

The money raised will soon be donated to the Red Cross and the Graves County and Mayfield High School emergency resource offices.

On Thursday, Vogt traveled to Mayfield to help with the city’s storm cleanup and recovery efforts.

“It’s one thing to raise money and try to help that way, but to actually be down here and be boots on the ground, shake people’s hands, see people I haven’t seen in a long time, it just feels like I’m able to help a little bit more,” Vogt said of returning to Kentucky.

“There’s a great sense of community here. Everyone has each other’s back,” he added.

“We all love and support each other, so to be able to give back to the community that’s done so much for me and supported me my whole basketball career — It just feels great to see things come full circle.” 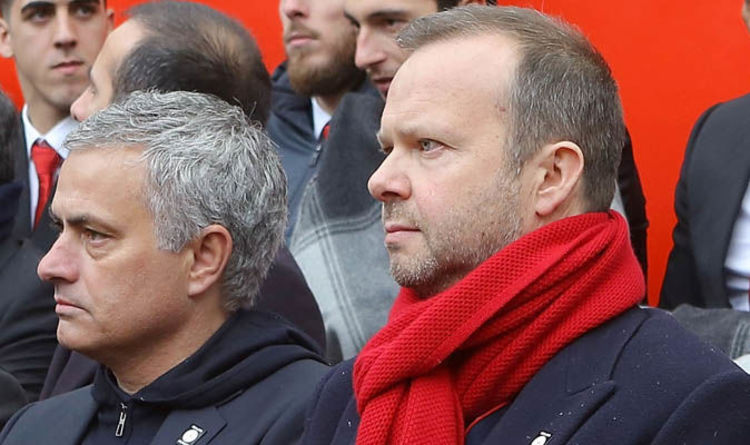 Manchester United boss Mourinho wants Woodward to splash the cash with just four days of the transfer window to go. The Red […] 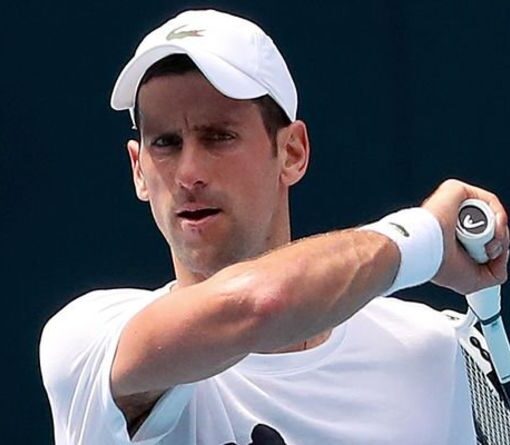 Vlasic joined the Toffees on transfer deadline day in a five-year deal from Hajduk Split worth around £10million. The Croatian midfielder impressed […]

The seeds have been falling fast at this year’s PDC world darts championship, but Gary Anderson comfortably avoided an early exit with […]