Donald Trump should never have been allowed to retain ownership of his Washington, D.C., hotel while president. A new report confirmed that the controls allegedly in place to limit potential corruption failed completely. Trump exposed these flaws in the system; Congress must act now before they are exploited again.

This week, the House Committee on Transportation and Infrastructure issued a report finding that the General Services Administration completely failed.

This week, the House Committee on Transportation and Infrastructure issued a report finding that the General Services Administration — the federal agency that oversees the Trump Organization’s lease of the Old Post Office for the Trump International Hotel in Washington — completely failed to prevent or even identify potential legal and constitutional violations arising from Trump’s ownership of the hotel, which the committee said operated at a loss for 33 out of 53 months between September 2016 and January 2021.

According to lawmakers, GSA never even checked whether Trump was complying with the Constitution’s emoluments clauses, which prohibit a president from taking payments or benefits from foreign and domestic governments. It never looked into whether his reimbursements to the government for foreign government expenditures at the hotel were accurate or whether loans for the hotel created conflicts of interest. Trump political appointees at GSA even made decisions affecting the financial interest of Trump’s properties, which was predictable, with Trump essentially serving as landlord and tenant.

Rep. Peter DeFazio, D-Ore., the committee’s chairman, told NBC News the report “brings to light GSA’s flagrant mismanagement of the Old Post Office lease and its attempt to duck its responsibility to support and defend the U.S. Constitution’s emoluments clauses.” (Trump has remained mum on the report so far.)

Here’s why this matters: The hotel was the epicenter of Trump’s graft. Anyone looking to curry favor with his administration could simply walk over to his namesake hotel a couple blocks from the White House and flash cash.

On issues from taxes to environmental regulation to foreign policy, we never knew whether Trump’s administration was making decisions in the interest of the American people or in the interest of his bottom line. When Trump refused to take any action after Saudi Arabian agents brutally murdered a U.S.-based journalist, did it have anything to do with Saudi officials paying thousands for Trump hotel rooms? When the Trump administration gave unprecedented business to private prison companies, was it because they held events at his properties?

We can’t say we didn’t warn the GSA. My organization, Citizens for Responsibility and Ethics in Washington, sent them a letter seconds after Trump was sworn in, asking the agency to start the process of finding Trump to be in violation of its lease, which said it could not be held by a government official.

Instead, the GSA turned a blind eye to the obvious problems in a contract it oversaw. Perhaps the watchdogs were too scared to cross their politically appointed managers or the president himself. They fell down on the job. They should have done better, but it’s a lot to ask bureaucrats to stand up against the weight of the leaders they report to.

We need stronger protections. There must be accountability for Trump’s constant, corrupt disregard of the Constitution, the law and the principles of ethics. But we also must recognize that we can no longer inherently count on good faith and commitment to the rule of law from those in our highest offices. Trump may well be back in that position in the future. Others seeing what he got away with could follow his example. We need to strengthen our laws and institutions to protect against those who would, and will, abuse them.

The report recommends reforms including strengthening the audit power of the GSA and its inspector general and fortifying the prohibitions against government leases being held for the benefit of senior government officials. Those measures are important, and Congress should enact them. But as the committee also acknowledged, they are not enough. Congress must strengthen the laws prohibiting out-of-control presidential corruption.

The Protecting Our Democracy Act, which the House passed last week, includes provisions strengthening the enforcement of the emoluments clauses and gives more teeth to congressional oversight and more protection to inspectors general and whistleblowers. The Senate should pass it as soon as possible. The House-passed For the People Act includes key ethics provisions requiring presidents to sell any businesses they own before taking office. It’s up to the Senate to pass them as well.

Donald Trump made a mockery of the presidency and abused any ethics regulation he could. We’re still, years later, finding out how bad those abuses were — or could have been. Let’s make sure we’re never in this situation again.

Noah Bookbinder is the executive director of Citizens for Responsibility and Ethics in Washington. He is a former federal corruption prosecutor.

NASHVILLE, Tenn. (AP) — A rural Tennessee community was pummeled Saturday with up to 17 inches (43 centimeters) of rain in less […] 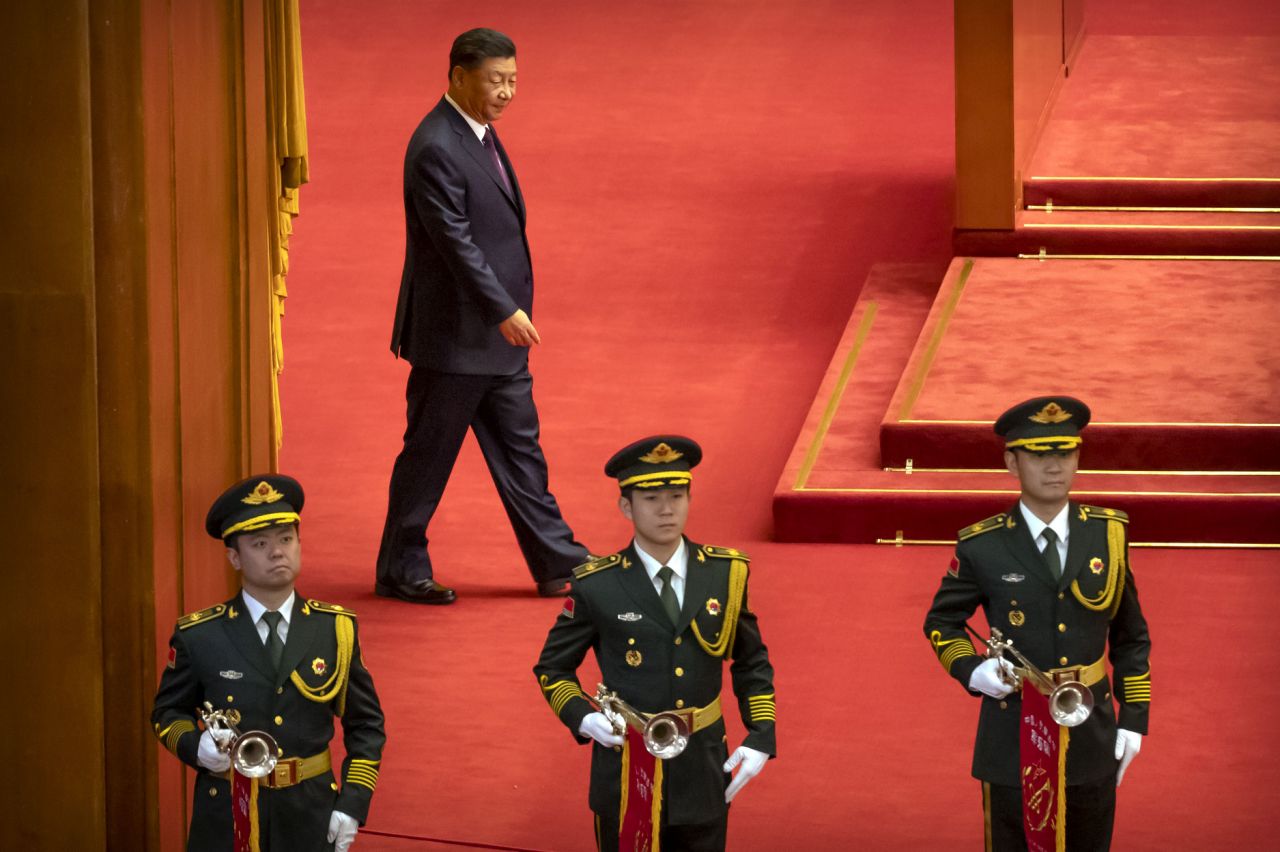 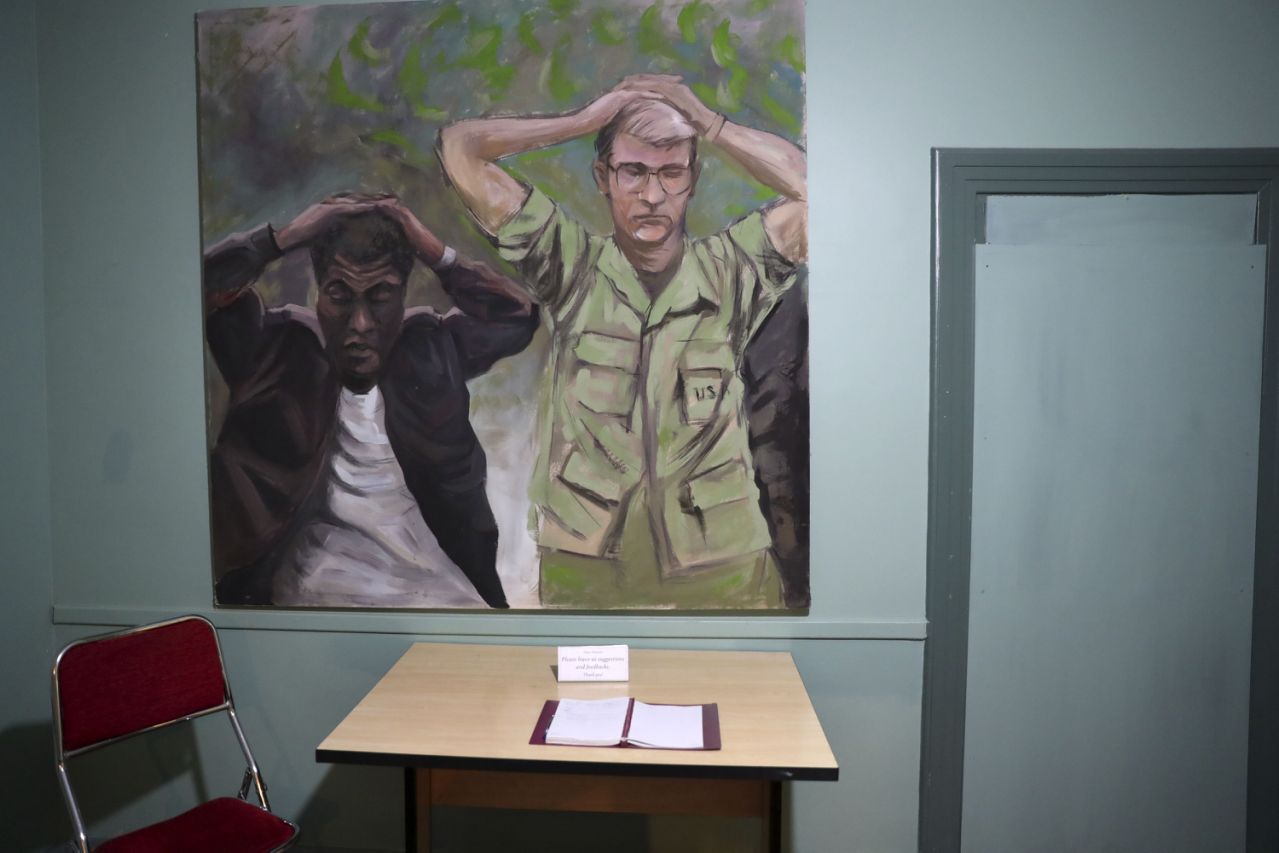 TEHRAN, Iran (AP) — The U.S. Embassy in Tehran remains frozen in 1979 as the 40th anniversary of the Iran hostage crisis […]