TOKYO, Dec 17 (Reuters) – At least 27 people were feared dead after a fire swept through a psychiatry clinic in the Japanese city of Osaka on Friday, and media said police were investigating suspected arson.

Some 27 people were in cardiopulmonary arrest, an official at Osaka’s city fire department told Reuters, the term used in Japan before a death is officially confirmed. Another person was injured, the official said.

Police were investigating suspected arson, including reports that a man started the fire in the building, Kyodo News said, citing people involved in the investigation.

An elderly man brought in a bag that leaked flammable liquid and was ignited, the Yomiuri newspaper said. He was believed to be a patient at the clinic, the Mainichi newspaper said.

The fire broke out shortly after the clinic opened for business at 10 a.m. (0100 GMT) and it was largely extinguished within 30 minutes, public broadcaster NHK reported.

Video from NHK showed smoke pouring out of the windows of the fourth floor, where the clinic was located, as well as the roof of the multi-storey office building. Footage later showed the windows, blackened and charred.

Firetrucks are seen in front of a building where a fire broke out in Osaka, western Japan December 17, 2021 in this photo taken by Kyodo. Kyodo/via REUTERS

“When I looked outside I saw orange flames in the fourth-floor window of the building. A woman was waving her hands for help from the sixth floor window,” a 36-year-old woman who works at a company nearby told Kyodo.

Located in a shopping and entertainment district not far from Osaka’s main train station, the building also houses a beauty salon, a clothes shop and an English-language school, NHK said.

The father of a doctor who ran the clinic was not able to reach his son by mobile phone, he told the Yomiuri newspaper.

“Around noon I heard there was news of a fire on television and was surprised. My wife went to the site but we still don’t know what’s going on. I can’t get through to my son’s phone.”

The clinic’s webpage was not accessible but an internet archive from earlier this year showed it treated patients for depression and panic problems, as well as physical issues such as sleep apnea and anemia.

Another woman who said she saw smoke coming from the window told Kyodo that power briefly went out in the surrounding area.

An arson attack at an animation studio in the city of Kyoto in 2019 killed more than 30 people and injured dozens. 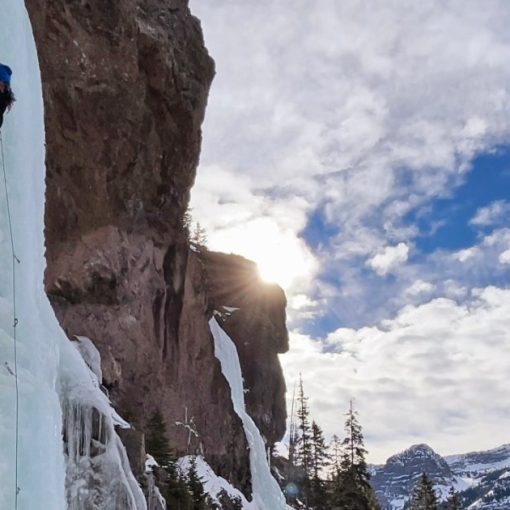 When Molly Kawahata was growing up, a painting of two lonely figures and barracks set against snowy mountains hung in her childhood […]

Eduardo Franco has lost count of the number of funerals he’s been to this year. The last one was just a month […] 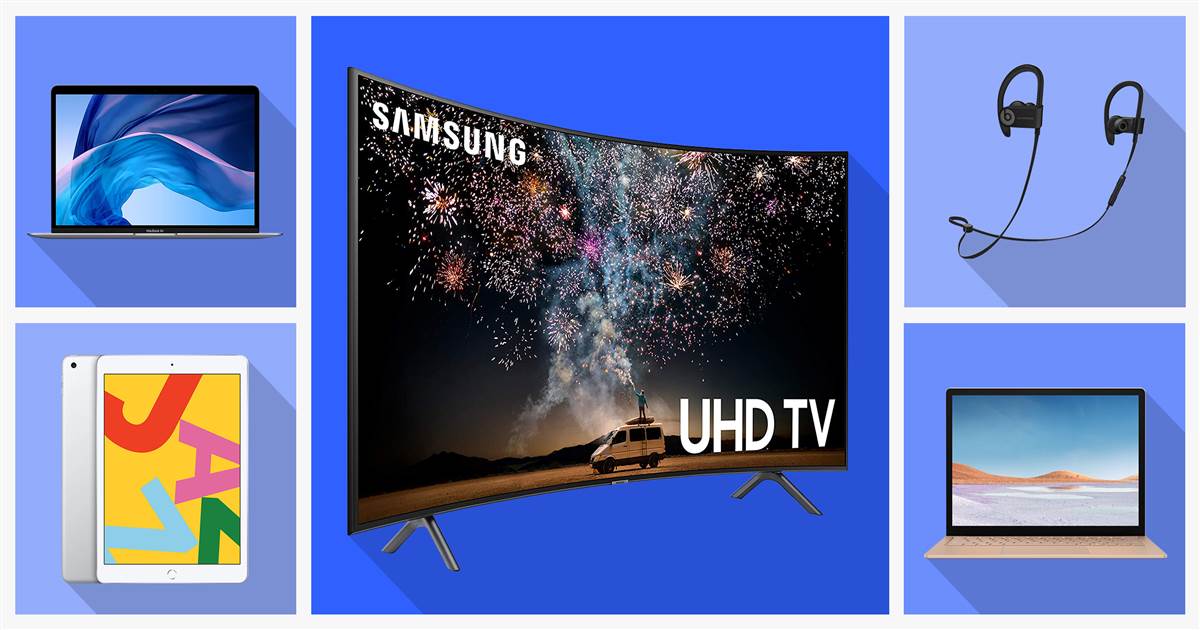 Although summer is coming to a close, Labor Day is around the corner, which means you can save on TVs and other […]