New York state is reporting its highest single-day total for new COVID-19 cases, with just over 21,000 people testing positive for the virus

Just under half of the positive results were in the city, where lines were growing at testing stations, the Rockettes Christmas show was canceled for the season and some Broadway shows nixed performances because of outbreaks among cast members.

One-day snapshots of virus statistics can be an unreliable way to measure trends, but the new record punctuated a steady increase that started in the western part of the state in late October, and has taken off in New York City in the past week as the omicron variant spreads.

“This is changing so quickly. The numbers are going up exponentially by day,” Gov. Kathy Hochul said during a Friday appearance on CNN.

The steep rise in infections should be of great concern but it was inevitable, given the quick spread of the newest variant, said Dr. Denis Nash, the executive director of the Institute for Implementation Science in Population Health at the City University of New York.

“We were already headed for a winter surge with delta, which is a very concerning thing in its own right,” Nash said.

“But then you layer on top of that the new omicron variant, which is more transmissible from an infection standpoint,” he said, noting that current vaccines may be unable to contain the “more invasive” new variant.

Statewide, New York averaged 13,257 positive tests per day over the seven-day period that ended Thursday. That is up 71% from two weeks ago.

New York City Mayor Bill de Blasio has warned that omicron is in “full force,” but said the city’s hospitals are “very strong and stable right now” and far better able to handle COVID-19 than when the pandemic began. Treatments have improved, and more than 70% of eligible city residents are fully vaccinated, he noted.

The sketchy claim, made on a US gossip site, suggests that the co-stars have parted ways after Dornan grew tired of Johnson’s […] 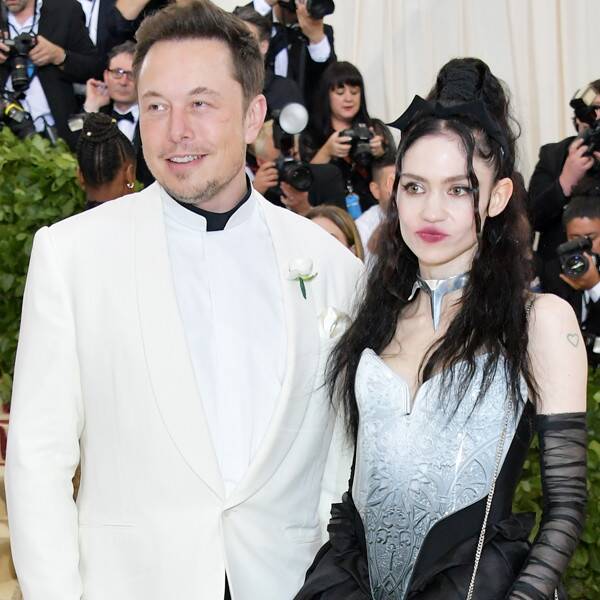 While you try to pronounce the name of Grimes and Elon Musk‘s newborn son, even the new mom got slightly mixed up on her […] 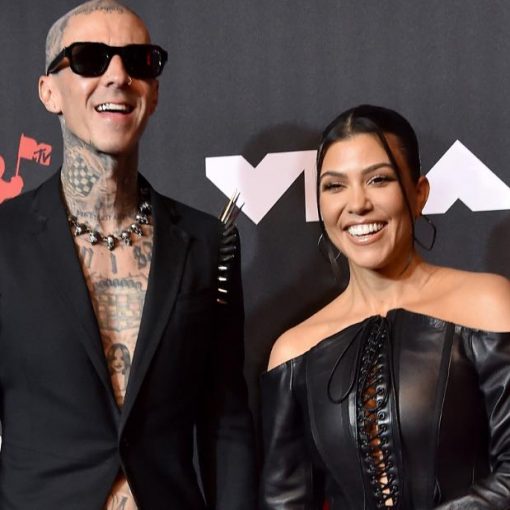 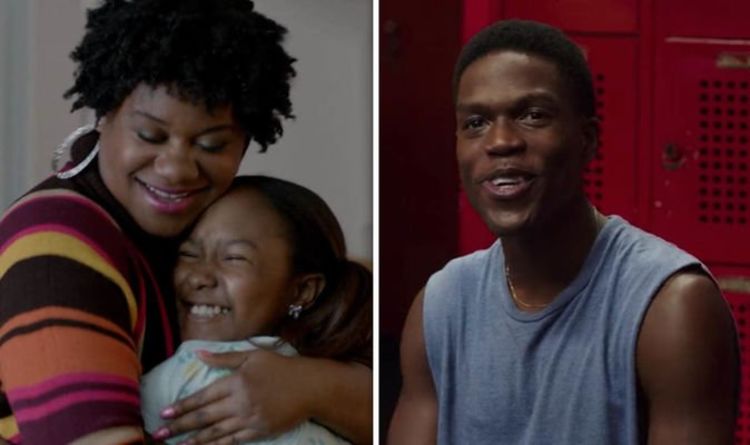 Orange is the New Black season seven brings to an end many of the long-running subplots from the Netflix series, including the […]