Although FedEx’s revenue was up nearly $3 billion to $23.5 billion in the quarter ended November 30, its adjusted income was essentially unchanged. The labor shortage was the biggest single reason, the company said.

“The difficult labor market once again had the largest effect on our bottom line,” said CFO Michael Lenz in comments to investors Thursday.

He said the $470 million cost was split nearly evenly between two factors. The first was higher pay to employees and higher rates paid to outside trucking firms used by the company. The other half was the cost of inefficiencies — greater use of outside trucking companies, the increased cost to reposition assets in the network and the need to address staffing shortages.

Although he said headwinds will persist in the current quarter, the company expects labor shortages and network inefficiency to “mitigate as we move through the quarter.”

The company said it is getting a good response from its current hiring efforts, given its current pay package and other offerings, including an app that provides employee-friendly, flexible schedule options. That includes the ability to pick up extra shifts when convenient or swap shifts with other workers. FedEx said in the last week alone, the company got 111,000 applications for job seekers, the highest in its history, and up from just 52,000 during a week in May of this year.

“We’re seeing … considerable traction on the labor front,” said FedEx President Rajesh Subramaniam. The company also is optimistic about keeping many of its seasonal hires on staff once the holiday shipping season is over.

The better outlook on labor is one reason why FedEx resumed giving earnings guidance for the current fiscal year that ends in May 2022. Its adjusted earnings per share are now expected to come in at between $20.50 to $21.50, up from $18.17 a share it earned in the last fiscal year. It also announced new $5 billion share repurchase plan. 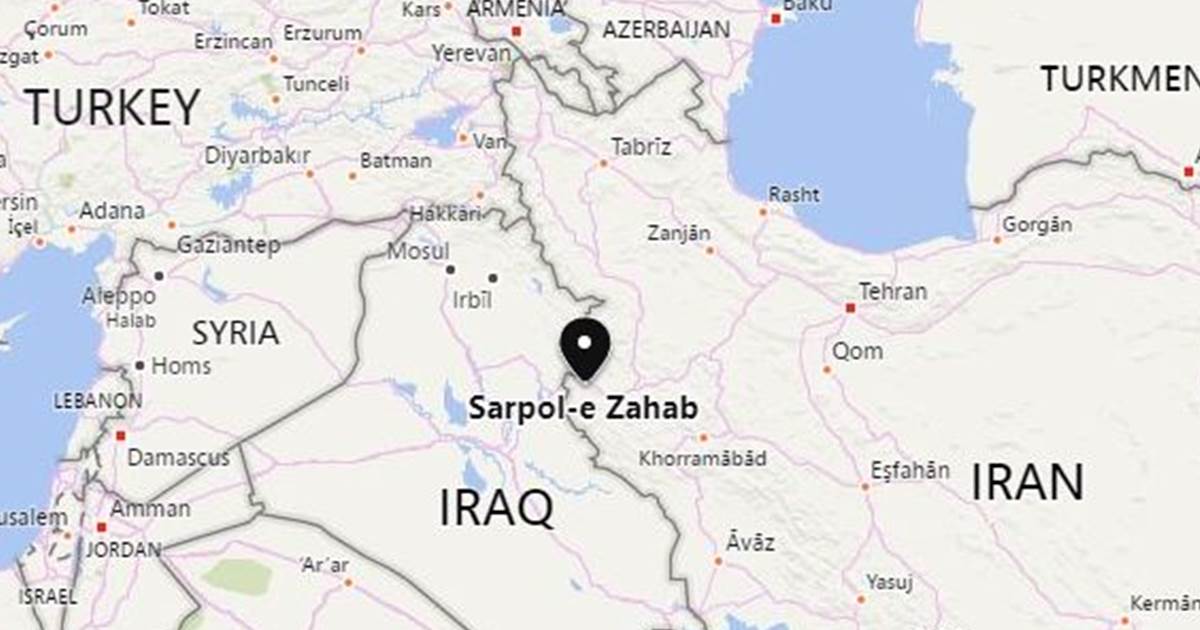 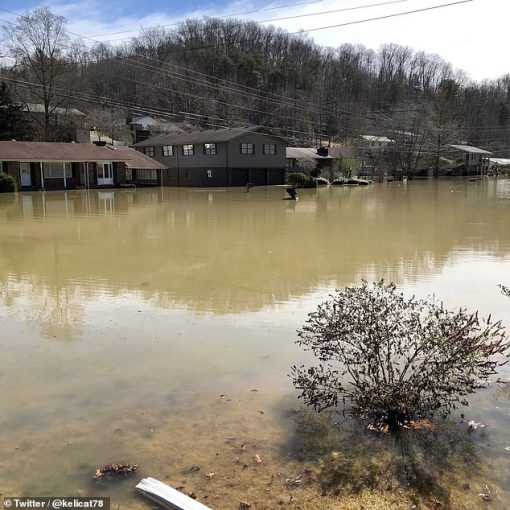 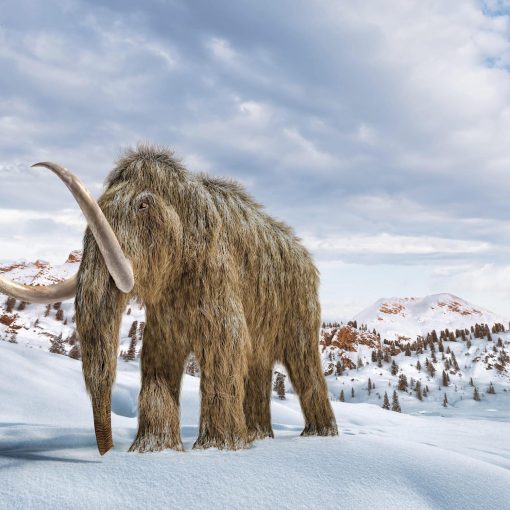