The entire structure was dismantled from its spot in a field near a creek in Akron, Ohio a month after the deck boards of the bridge were removed.

Lt Michael Miller of Akron Police Department said he could not think of “anything comparable” in his 22 years of service.

Lt Miller added: “We know it will be met with mystery and questions: who and how and why? All of those are unanswered. It ranks high on the list of mysteries, that’s for sure.”

The bridge, which is 58 feet long, ten feet wide and six-feet tall was built in the early 2000s but has been kept in the public park after the city decided to use it for another project.

Akron’s engineering department has estimated that the bridge has a value of £30,000 ($40,000) but police say thieves won’t be able to use the material for any recycling or sell it off.

Mr Miller said the bridge is described “as a big Lego-like device”.

He added: “It may not have been as complicated as we first thought. Essentially the bridge is made of some sort of polymer. It’s connected by some bolts.

“If you have any equipment, sockets, and things of that nature, it wouldn’t have been very difficult at all to begin the process of disassembling that.”

Police are urging members of the public to come forward with any information which may help.

It has been the butt of jokes on social media. One Twitter user said: “Only in Akron can you steal a entire bridge and get away with it.”

Another, named John Bergmayer, joked: “I get why you’d ask, but this bridge in my closet is a family heirloom”.

Mr Miller said: “Someone that might mistakenly think there is a particular scrapping value of that particular material. Maybe they are mistaken and now they’re stuck with, ‘well, what do we do with it?’.”

Police say they were made aware that the bridge had been stolen on November 11 and were able to find tracks showing where the thieves had been. 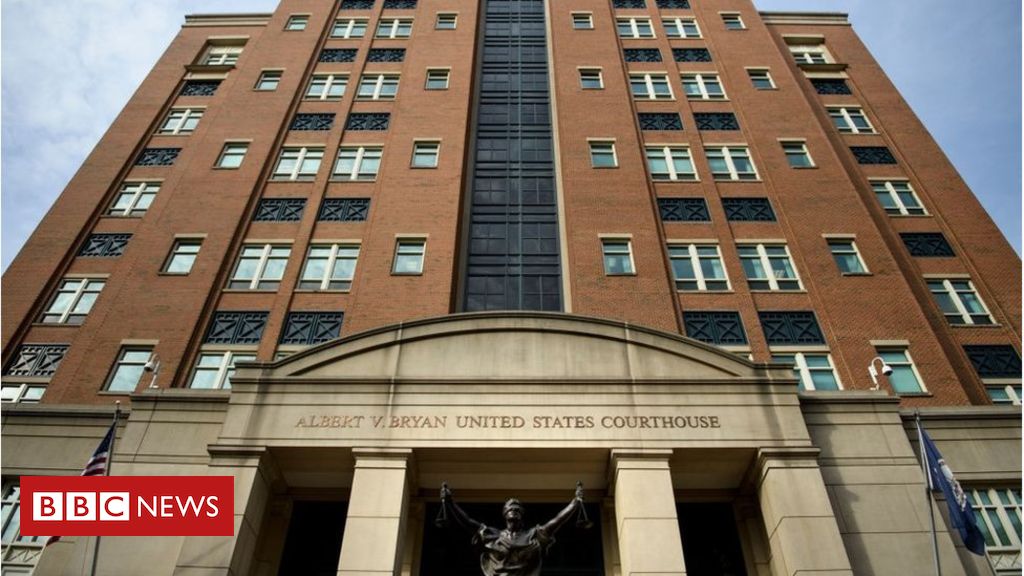 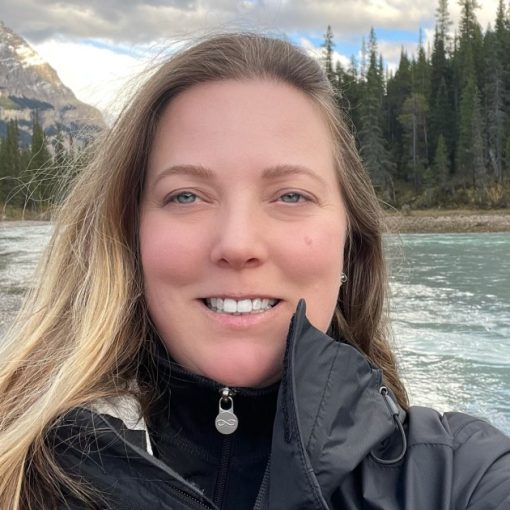 Marian Weber says she wanted to make Ketchikan, Alaska, her forever home. With its widespread greenery and rainy days, and waterfront crowded […] 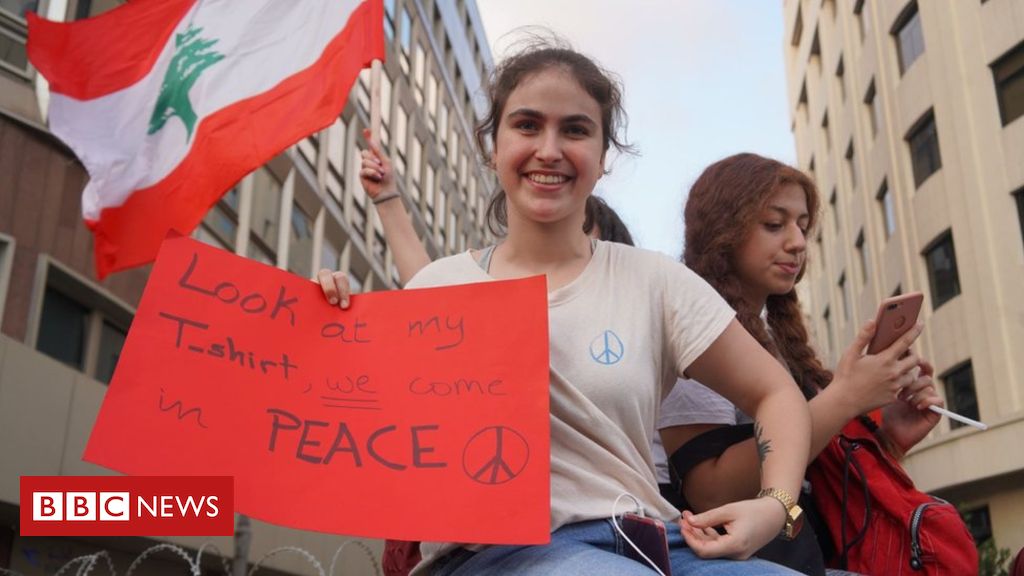 Lebanon is witnessing its biggest protests for 15 years, with huge crowds marching in anger at corruption and the cost of living. […] 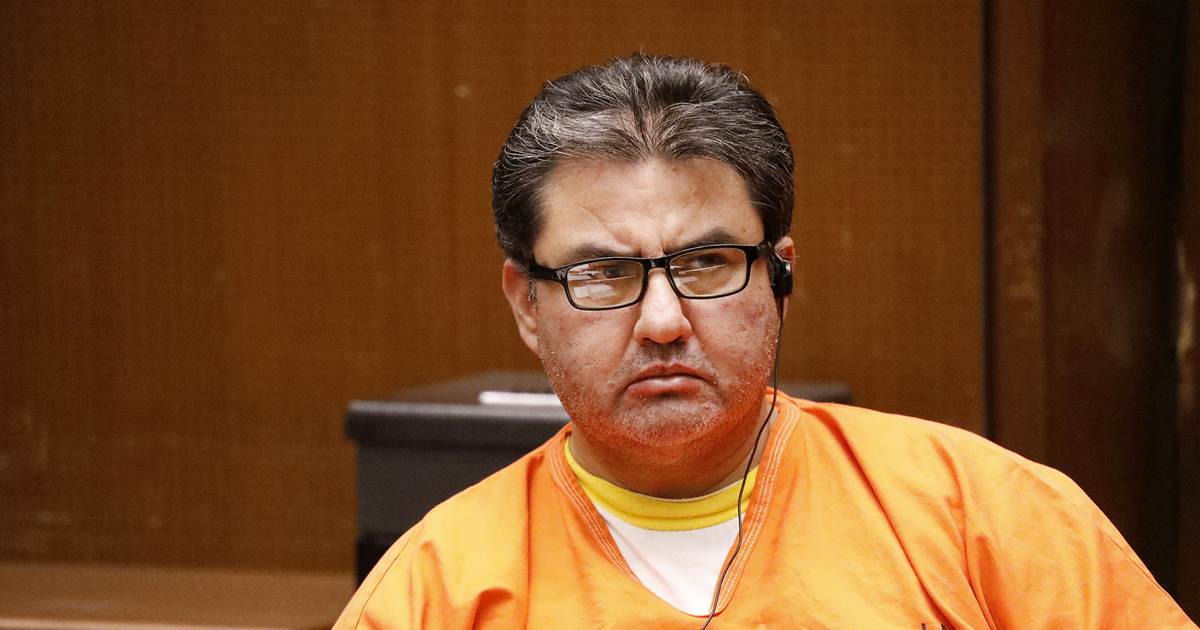 LOS ANGELES — California on Wednesday charged the leader of a Mexican megachurch with child rape and human trafficking, months after a […]