Dec 17 (Reuters) – Reddit users have helped fuel dozens of “meme” stock rallies this year, from retailer GameStop Corp (GME.N) to movie operator AMC Entertainment Holdings Inc (AMC.N). Some analysts are skeptical this will be the social media platform’s saving grace as it prepares to sell its own shares in the stock market.

The San Francisco-based company filed confidentially this week with U.S. regulators for an initial public offering (IPO). It is aiming for a valuation of at least $15 billion, Reuters reported in September.

Reddit co-founder and Chief Executive Steve Huffman is hoping that retail investors will play a big role in the stock market debut. “I want our users to be shareholders and I want our shareholders to be users,” he told an audience at the Wall Street Journal’s Tech Live conference in October.

Many Reddit users indicated in posts on Thursday that they would back the IPO. But several industry analysts questioned whether the “meme” stock trend will carry Reddit’s stock over the long term.

Wedbush internet securities analyst Ygal Arounian said it was unclear whether the influx of Reddit users, who were drawn to the company’s forums to rally around buying certain stocks, including GameStop’s shares in January, would be enough to support further growth at the company. “The question is, was that lift sustainable?” he said.

A Reddit spokesperson declined to respond to industry analysts’ skepticism of its public company’s growth prospects, citing the “quiet period” that accompanies the filing of paperwork with the Securities and Exchange Commission.

At a $15 billion valuation, Reddit would be valued at 20-times revenue, or three times the multiple of Facebook-owner Meta Platforms (FB.O), according to Breakingviews. read more

That is despite the 16-year-old company significantly trailing Facebook and other major social media companies in users and revenue.

Reddit brought in $100 million in advertising revenue in the second quarter of this year, according to the company. That reflects a tripling from a year ago, or about $400 million annually on a run-rate basis, serving about 52 million users daily.

Facebook, which was founded just a year before Reddit, generated $85.9 billion in 2020 and serves about 3 billion global users. Twitter, which launched in 2006, reported $3.72 billion in revenue last year and now attracts 211 million users a day.

Reddit’s appeal to advertisers is limited as it remains a sideshow in their marketing plans compared to platforms like Facebook that offer far larger audiences, said Matt Navarra, a Britain-based social media consultant whose previous clients include Google, the BBC and International Red Cross.

This is because Facebook and YouTube lure marketers with highly targeted text and video ads that are designed to drive sales. Reddit’s users have also been critical of the platform carrying too much advertising.

Reddit has taken a more hands-off approach to content moderation compared to its bigger rivals, counting on its loyal communities to police themselves. This approach has resulted in material such as hate speech that advertisers avoid, though the company has made progress in recent years in limiting that content.

“It feels like quite a scary place to be for many small to medium and bigger brands who are cautious about where they place themselves,” said Navarra.

Reddit has changed little in its basic features since it was spun off from magazine conglomerate Conde Nast in 2011. Its recent surge in appeal is down to the popularity of WallStreetBets and other forums on its platform that have become a venue for retail investors to speculate on stocks.

The company has made some efforts to freshen its appeal. In December, it acquired Dubsmash, a TikTok-like app. It has also launched real-time features for the first time such as voting animations and typing indicators.

Reddit may also be able to generate more advertising revenue from its existing base of loyal users, which could be catnip for some advertisers, said research firm LightShed Partners analyst Rich Greenfield. 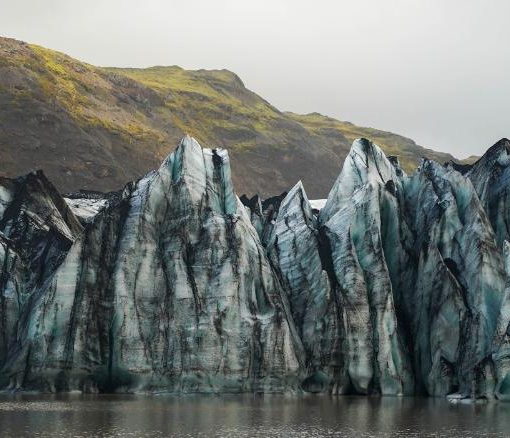 Bringing the catch home is becoming an increasingly treacherous task in this Icelandic fishing village. As much of the world worries about […]

Thursday, 22nd February 2018 See today’s front and back pages, download the newspaper, order back issues and use the historic Daily Express […] 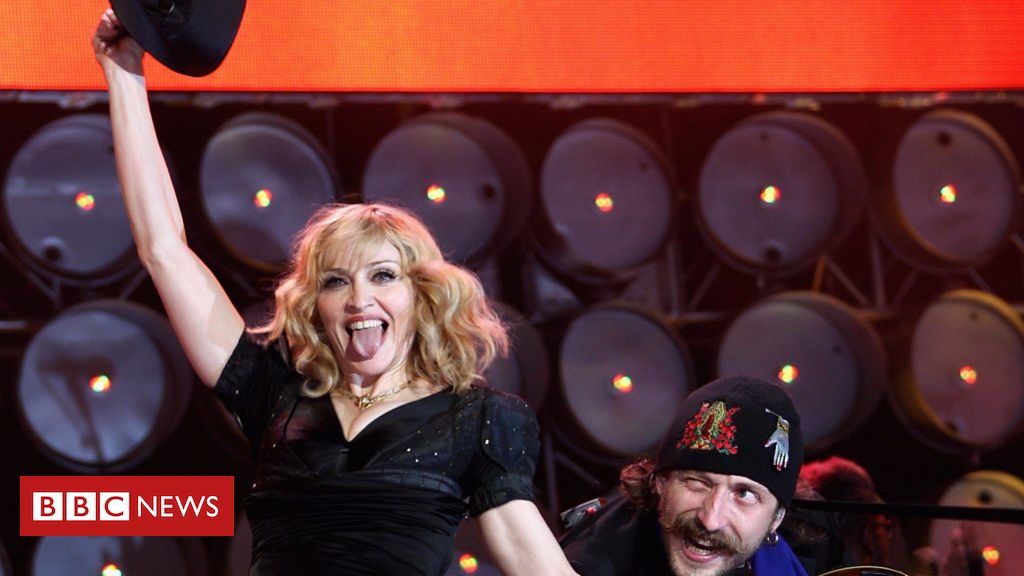 Rumours abound that Madonna will perform at Eurovision – and may even have arrived. But where is she? source: bbc.com

The soldiers, from 1st The Queen’s Dragoon Guards, were in Nevada for a training exercise when gunman Stephen Paddock opened fire on […]