The US Federal Reserve has announced that it will accelerate an end to the central bank’s pandemic-era support of the US economy in a major shift that will also see a series of interest rate rises next year.

The measures are a signal that US central bankers no longer view rising inflation as a “transitory” nuisance caused by supply chain problems meeting pent-up consumer demand, but an issue that now requires firm management to avert lasting damage to the US economy.

At the end of a two-day meeting in Washington on Wednesday, the Fed chairman Jerome Powell announced it will reduce its monthly $120bn (£90bn) spending on government bonds designed to lower long-term interest rates at twice the rate that he outlined just six weeks ago.

Officials also forecast that they will raise short-term rates that have been set at near-zero for close to two years – another departure from indications offered by central bankers just three months ago when the Fed forecast one rate increase in 2022.

Central bankers in many of the world’s major economies are attempting a delicate tightrope walk: raise rates enough to tamp down inflation, but not so much as to crush businesses, already struggling to meet rising wages and materials costs, with higher borrowing costs, including for mortgages, credit cards and loans.

Efforts to curb inflation, which reached 6.8% in November, the highest in 39 years, come amid signs that consumers are beginning to tap into savings to meet the cost of living. Producer prices increased more than expected in the year to November, registering their largest gains in a decade, while retail sales gains slowed last month to 0.3% from an increase of 1.8% in October.

“With prices rising sharply last month, the muted 0.3% m/m rise in retail sales values suggests that consumption was little changed in real terms,” noted Andrew Hunter at Capital Economics. “That won’t stop the Fed from accelerating the pace of its QE taper later today, but it supports our view that economic growth is likely to slow next year.”

Economists believe that many consumers, liberated from Delta-variant lockdowns, have been spending enthusiastically before the Christmas season to avoid shortages.

But despite the slowdown in spending gains, consumer demand is well above last year’s levels, with retail sales – the largest driver of the US economic activity – rising 18.2% in November from a year earlier.

“It’s very possible that people are taking a bit of an advantage or changing lanes because they are afraid of bad news coming from the Fed,” Julius de Kempenaer, a senior technical analyst at StockCharts.com, told Reuters.

“But on the other hand, if the market were really afraid of bad news, the futures should have moved a lot more. So, this is not really a market that is speaking its voice, not yet.”

With higher interest rates forecast – economists polled by Reuters predict rate rises of 0.25-0.50% in the third quarter of 2022, followed by another in the fourth – economists say that consumers may be spending before belt-tightening as pandemic support cheques end and the cost of credit increases.

At the same time, record wage increases of 4.2% to September over a year earlier have not kept pace with official inflation figures. In reality, the rising costs of fuel, housing, transport and food have pushed the costs of living higher and faster than official numbers reveal. 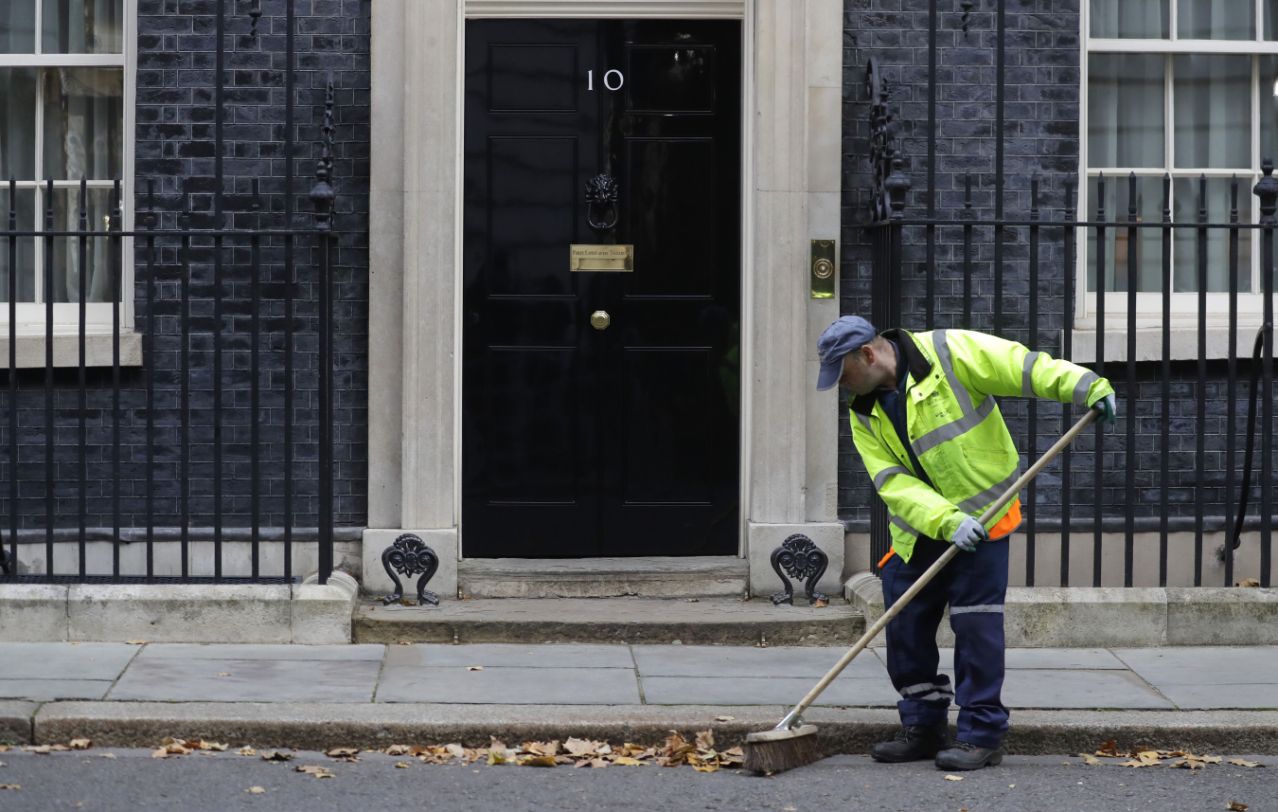 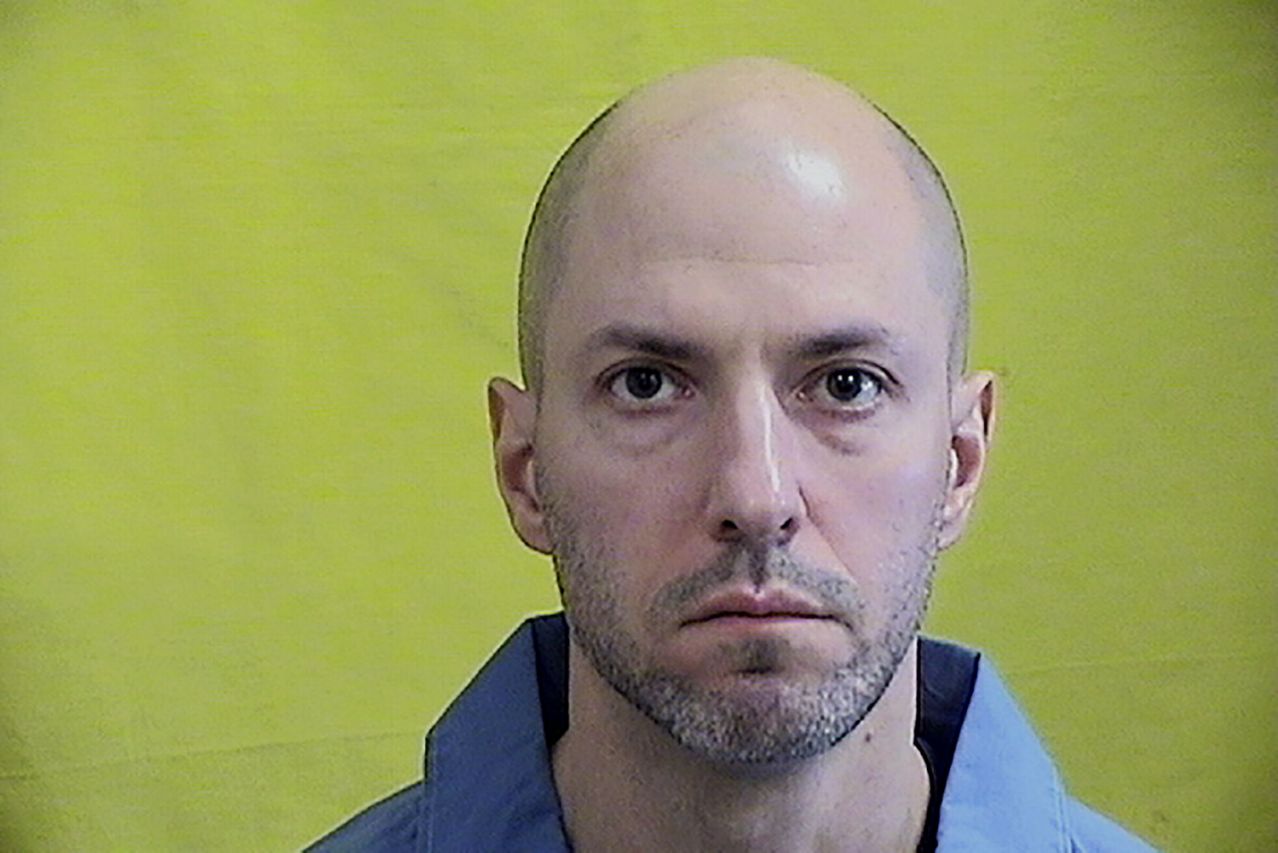 COLUMBUS, Ohio (AP) — A massive coronavirus outbreak that has sickened nearly 4,000 inmates in Ohio has highlighted the dangers lurking in […] 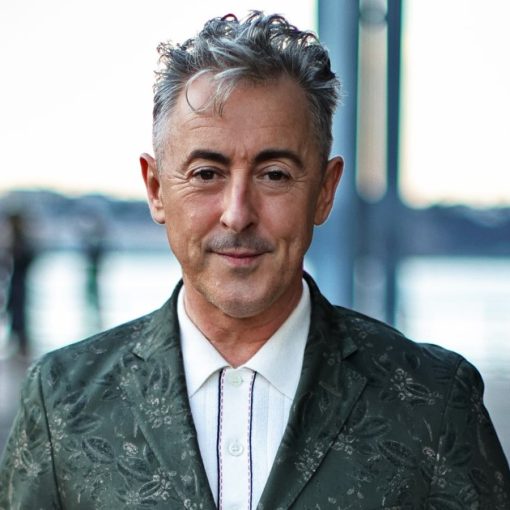