Skip to content
“A stalwart of Ikale Tahi Tonga rugby who will now have his named etched among the echelons of the legendary greats. Such sad news to receive about the passing of Taniela Moa,” it said on its social media.

“We would like to send our love and deepest condolences to his family through this sad and tragic time. May he fly high among God’s army and look over you all.

Moa made his debut for Auckland in 2005, appearing 58 times. During his club career, he also played for Bay of Plenty, Super Rugby teams, the Blues and the Chiefs, as well as French team Section Paloise.

The halfback earned 21 caps for Tonga, according to Reuters, playing for the country at the 2011 World Cup in New Zealand.

He played in all four games for Tonga at the tournament, including the opening match against the All Blacks and the upset victory over eventual runners-up France.

“Sad news for the Green and White family this Thursday morning, we have just learned of the loss of Taniela Moa at the age of 36,” it said.

“International with the Baby Blacks and Tonga, he wore the colors of the Section from 2011 to 2017 and participated in the club’s rise to TOP 14.

“Taniela was an atypical player who illuminated the Hamlet, he had a form of genius at his position capable of sending 30m passes to the left and to the right. He was a very endearing boy,” said Bernard Pontneau, President of the Section.

“To his family, relatives and former teammates, the Section offers its sincere condolences.”

“We are shocked to hear of the sudden passing of our Uso, Taniela Moa. Such a huge loss and gone too soon. 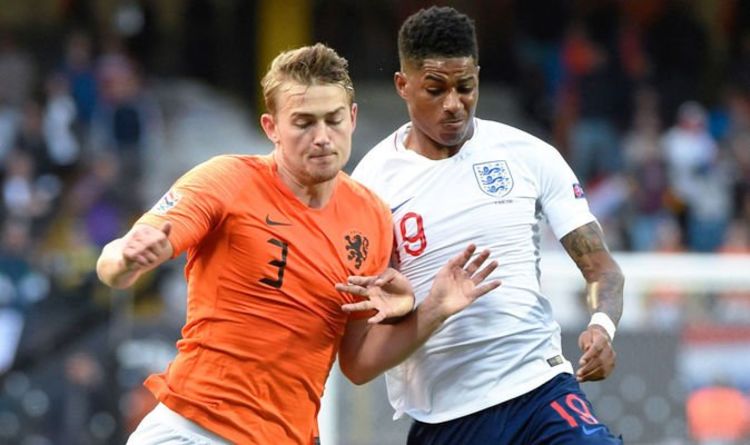 The Ajax sensation has been heavily linked with a move to United or Barcelona this summer. However, reports today claimed De Ligt, […]

Warren Gatland expects his grand slam champions to show more urgency against England in Cardiff on Saturday after Sunday’s defeat at Twickenham, […] 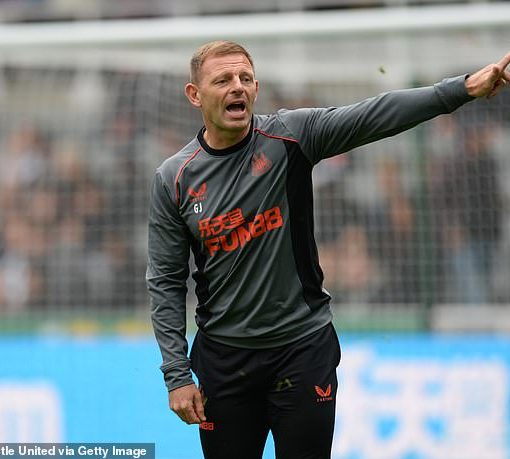