The logo of SenseTime is seen at SenseTime office, in Shanghai, China December 13, 2021. REUTERS/Aly Song

The people could not be identified as the information is not public.

A spokesperson for SenseTime, which withdrew its Hong Kong IPO on Monday after it was put on an investment blacklist by the administration of U.S. President Biden, declined to comment to Reuters.

The U.S. Treasury added SenseTime to a list of “Chinese military-industrial complex companies,” accusing it of having developed a facial recognition programme that can determine a target’s ethnicity, with a particular focus on identifying ethnic Uyghurs.

SenseTime had not expected the decision, sources told Reuters at the time, and came as the bookbuild to raise $767 million was being finalised.

The company was working to update its prospectus to include the investment ban in its risk factor sections, sources had told Reuters.

SenseTime could launch the deal on Monday to raise the same amount as the initial Hong Kong IPO, they said, pending approval from the Hong Kong exchange of the amended risk disclosures.

The timetable and deal size could change, the sources added.

SenseTime had planned to sell 1.5 billion shares in a price range of HK$3.85 to HK3.99 each, according to its initial filings. 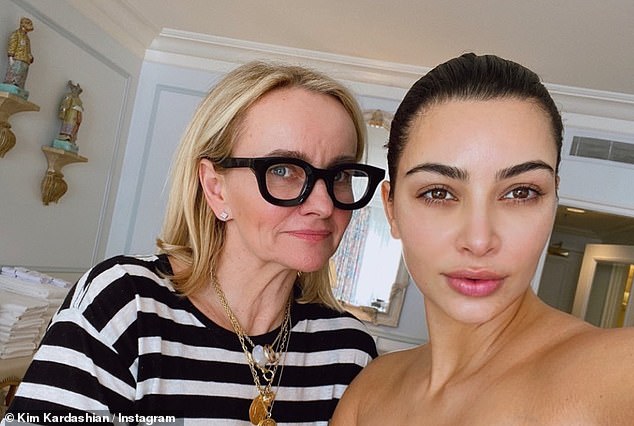 A skincare consultant to the stars, whose clientele includes Kim Kardashian and Anna Wintour, reveals the skin-ageing mistakes you could be making… […] 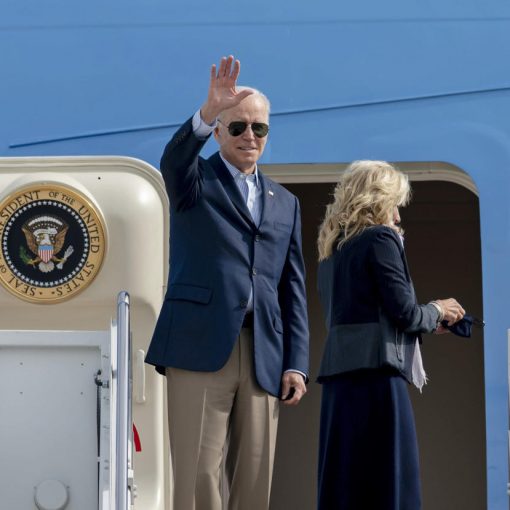 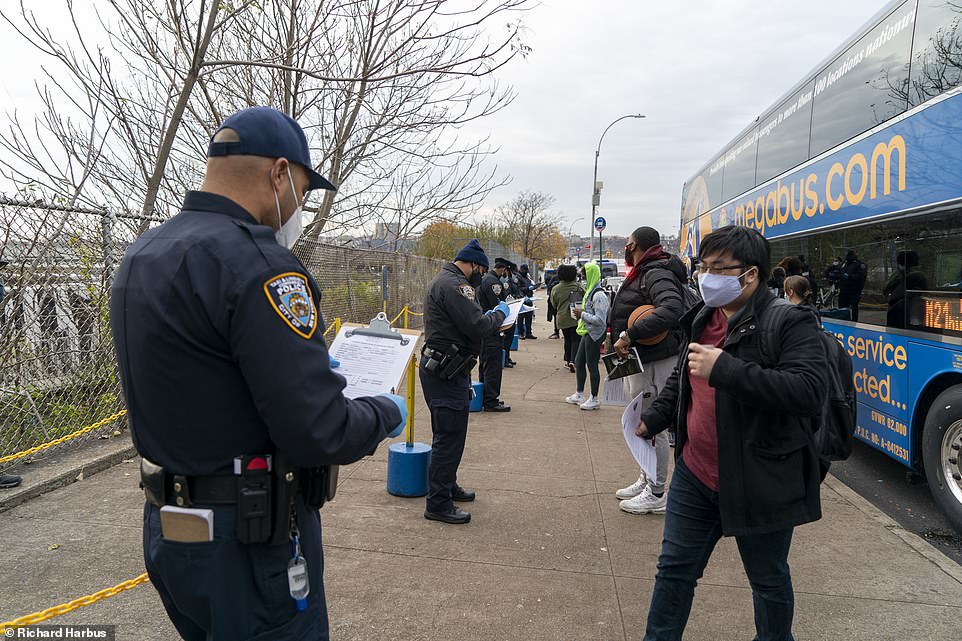 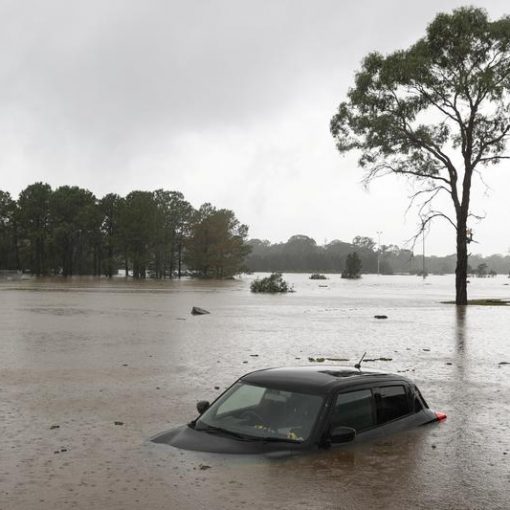