A Japanese billionaire who is currently in space has responded to people who criticized him for spending millions of dollars on the trip.

In a Monday interview with the Associated Press from the International Space Station, Yusaku Maezawa said: “Once you are in space, you realize how much it is worth it by having this amazing experience.

“And I believe that this amazing experience will lead to something else.”

When asked about the criticism that the uber-wealthy should use their money to help people on Earth instead of leaving the planet, Maezawa responded that “those who criticize are perhaps those who have never been to space.”

He declined to say exactly how much he paid for the trip, but said the reports that he spent more than $80 million were “pretty much” accurate.

He acknowledged the steep price of space tourism and also noted the physical toll of the trip telling the AP: “Yes, it is still rather expensive, but it is not only about money.

“It takes time for your body to adjust in this environment and the training for emergencies takes at least a few months.

“So, honestly speaking, it is only accessible for those who have time and are physically fit and those who can afford it. But we don’t know if that is still going to be the case in 10 years, 20 years’ time.”

Maezawa blasted into space last week for a 12-day trip.

Before he went, he shared videos of his training on Twitter, which included him spinning quickly on a chair and lying upside down on a bed.

Maezawa is also scheduled to visit the moon with Elon Musk’s SpaceX in 2023. 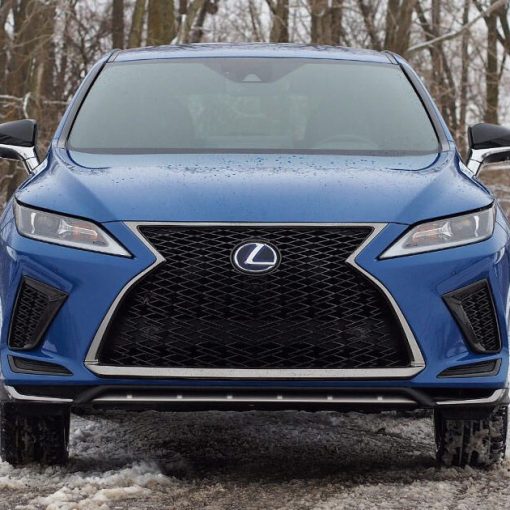 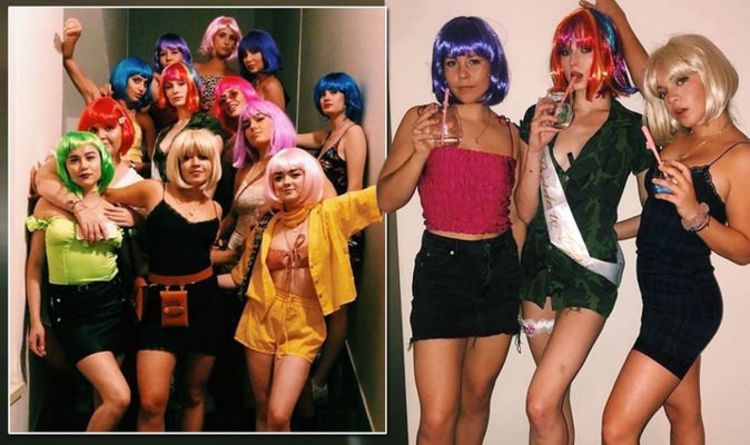 Sophie Turner, 23, jetted to Benidorm this week for a fun-filled hen do with her pals. The English actress, who shot to […] 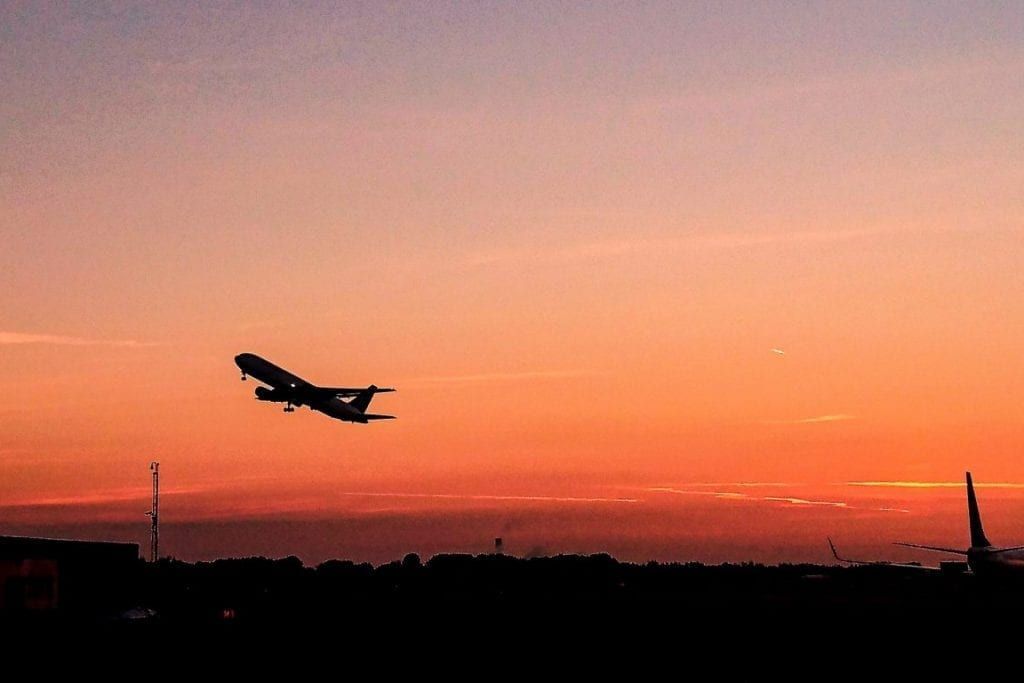 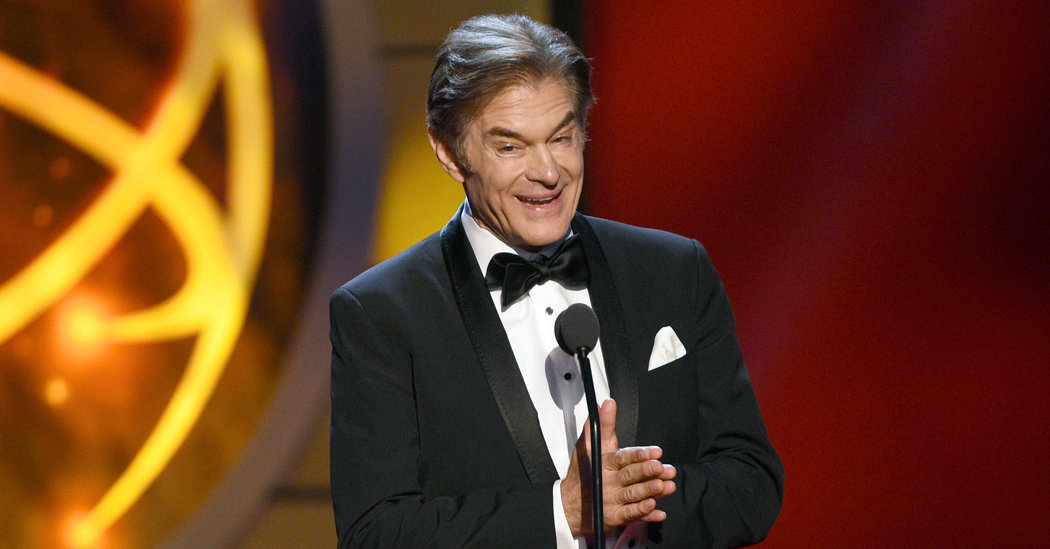 Dr. Mehmet Oz, the celebrity talk show host who has advised President Trump, said Thursday that he “misspoke” in remarks made on […]