Sometimes these things can seem preordained, so you just have to roll with destiny. It was on Dec. 14, 1949, that the celebrated marquee at the old Madison Square Garden presented the most famous offering it ever had:

The Garden wasn’t selling the home team, and it didn’t even mention the road team, just the biggest draw in pro basketball. And Mikan, the 6-foot-10 center for the Minneapolis Lakers, didn’t disappoint, scoring 38 points. The Knicks didn’t disappoint, either, winning the afterthought of a game 94-84.

Inside, it sounded like a playoff game in reverse, quintessential Garden electricity, a quintessential New York moment. Across the game’s first four minutes, every time Stephen Curry touched the ball, there were 19,812 camera phones poised to freeze forever a moment, because Curry needed only two 3-point baskets to pass Ray Allen as the NBA’s all-time leader.

And then, with nearly 4 ½ minutes gone in the first quarter, Andrew Wiggins had the ball in the low post.

“He never passes out of that,” his teammate, Draymond Green, chuckled.

“When you see Steph with a little bit of space and a chance to make history,” Wiggins would laugh, “you get him the ball.”

He got him the ball. Curry fired. And when it splashed through clean, as he blew kisses in retreat, as a super-sized timeout was called to extend the moment … well, the Garden responded as you would expect it would.

“I appreciate so much how much the fans embraced the moment with me and let me get lost in it,” Curry said later on, after his 22 points had led the Warriors to a 105-96 win over the free-falling Knicks. “Once I took the shot it felt good, looked good, and it felt like we were at home. I’ll remember it the rest of my life. If you can’t do it at home this is definitely a great plan B.”

Said Steve Kerr, the Warriors’ coach: “To do it in the Garden, in front of these fans, great basketball fans who appreciate the game so much … the atmosphere at the Garden is second to none. To have it happen here is really special.”

And Green: “Any time you can play in the Garden it’s special. It takes things to new heights, a totally different level. There isn’t a better place in the world where this could have happened than Madison Square Garden.”

Now, Knicks fans can be forgiven if they read these quotes, the same quotes they’ve been reading from superstars going back to George Mikan, and ask themselves: “That sounds good. When are you going to sign here on the line which is dotted?”

Knicks fans can also be forgiven if they thought that perhaps the time was done when a visiting player could be the center of attention at the Garden as opposed to the home team. A few weeks ago, more than a few Knicks fans got some very loud, satisfying chuckles when Curry engineered a similar takeover of Barclays Center during a Golden State blowout of the Nets.

“M! V! P!” they chanted in Brooklyn that night, plenty loud enough for their own MVP favorite, Kevin Durant, to hear.

There was no MVP chant this time, just the Garden being the Garden, New York being New York, and recognizing greatness when it waltzes into its midst.

After all: watching Curry break a record can’t hurt nearly as bad as the forever image that circulated all around social media Tuesday, the picture of the NBA’s draft board on June 25, 2009, Curry’s name next to the Warriors logo at No. 7, just above the Knicks’ empty slot on the draft board (soon to be filled by Jordan Hill, who would play all of 252 minutes as a Knick).

“I’ll relive this over and over and over again,” Curry said, and so would all the folks — his parents, Reggie Miller and Allen, his old coach at Davidson, Bob McKillop, and 19,812 others — who were there to savor the moment, and the night, a night when the Garden belonged to STE CURRY, 72 years to the night after it belonged to another singular star. The more things change, after all … 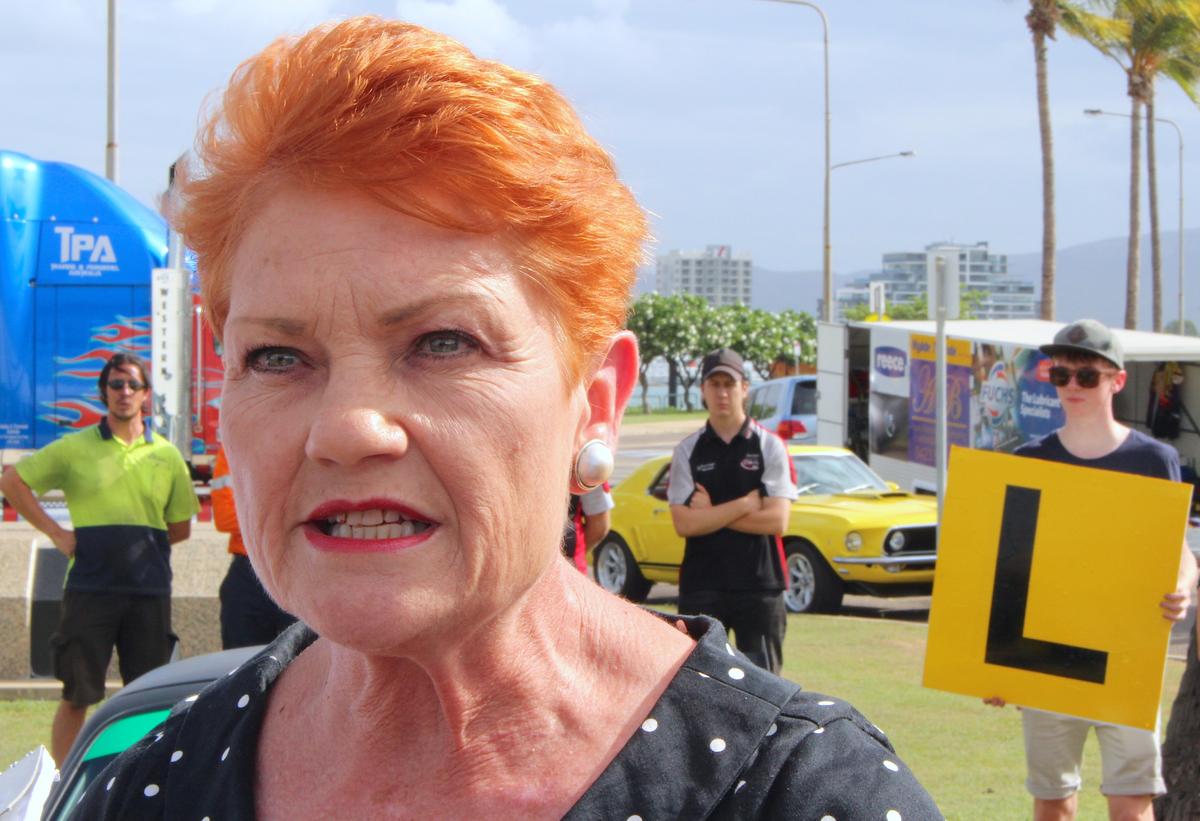 (Advisory: Attention language in paragraph 12) Australian senator Pauline Hanson talks with members of the media at a driving safety event in […] 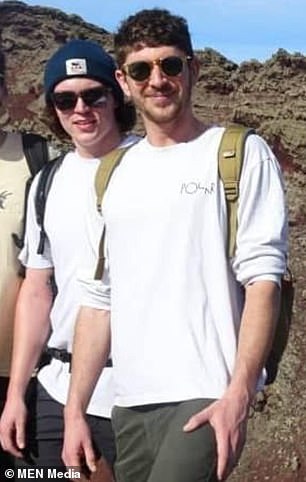 Alex Williams, who lives in north Wales, flew to the Spanish island on December 20 for a Christmas break with his brother […] 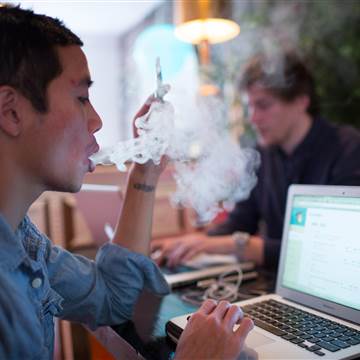 E-cigarettes may be a less dangerous way to use tobacco, and may help established smokers reduce their immediate risk of death and […] 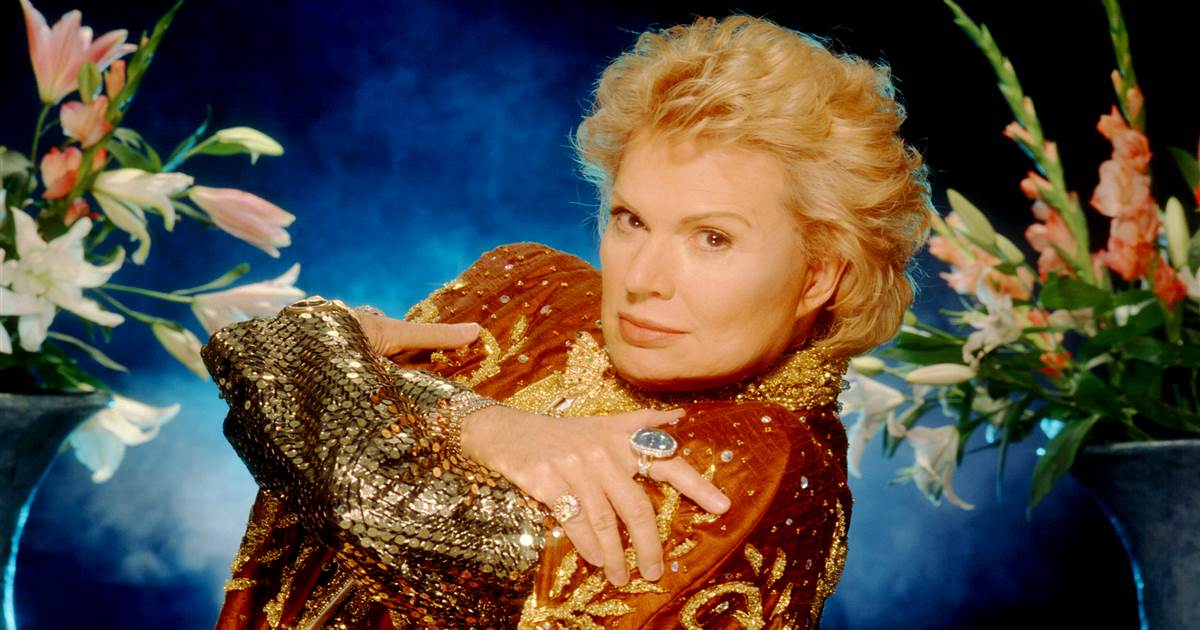 One of Puerto Rico’s most well-known celebrities, television personality and astrologer Walter Mercado, died of apparent kidney failure at a hospital in […]