James May has been joined by Jeremy Clarkson and Richard Hammond since they joined BBC’s popular motoring show Top Gear in the early 2000s. Now in the fourth season of their spiritual successor The Grand Tour on Prime Video, James spoke to Express.co.uk about his upcoming solo projects and why he isn’t always working with his co-stars.

The four-wheeled fanatic admitted it was healthy for the former Top Gear trio to work on their own projects outside of The Grand Tour.

Taking a look at some unique French-designed cars, the new episode also features some classic Grand Tour adventures with plenty of bickering along the way.

James explained: “The real reason we’re doing the specials is because that’s the bit we do best.”

“It wasn’t to make space for us to do other things, it’s so that we concentrated our efforts.”

Filming has been restricted to the UK due to coronavirus restrictions, but the new specials still retain the charm of their international adventures during their Top Gear days.

Even so, the new style has allowed more time for the presenters to work on their solo shows for Prime Video.

“I think it probably is quite healthy that we do things individually.”

The presenters’ on-screen dynamic has become ingrained in the British consciousness since James joined Jeremy and Richard on Top Gear in 2003.

Now with nearly two decades worth of television experience together, the trio’s presenting style is as comedic as it is informative.

James explained: “I think that our relationship is so old now, and it’s so established that we are, like it or not, we’re a little bit of a sitcom with characters in.

Jeremy is currently working on the second season of Clarkson’s Farm, and Our Man in Italy is confirmed for next year, so there are plenty of solo and joint adventures from the trio to look forward to.

The Grand Tour Presents: Carnage A Trois will be released on Friday, December 17 on Prime Video. 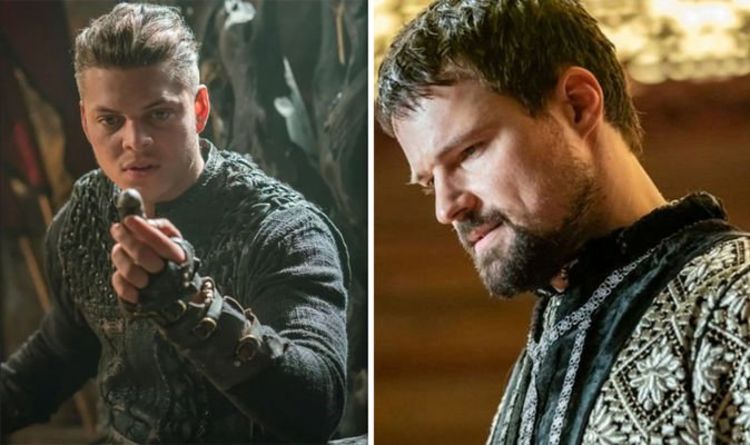 The creator went on to speak out about the team’s research of the disease, and how this made Ivar act the way […] 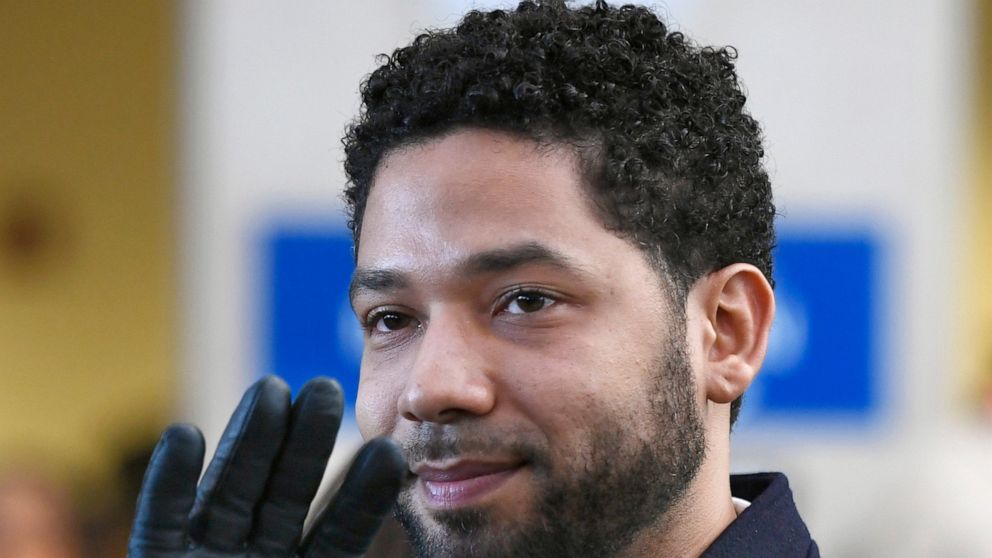 Chicago’s top prosecutor has released more than 2,000 pages of documents in Jussie Smollett’s case and explained she recused herself from an […] 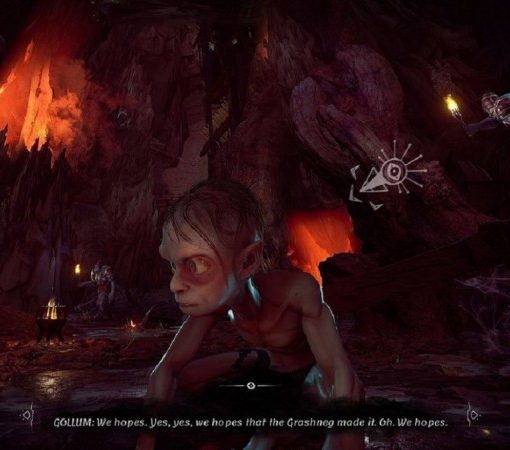 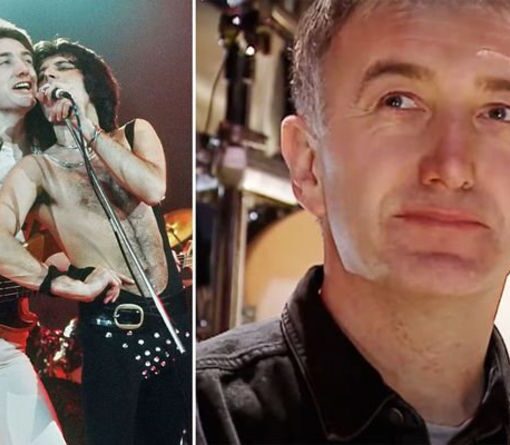 Roger Taylor shared: “And that was John’s last ever performance, and I could tell he wasn’t happy because he was sort of […]