Authorities were forced to suspend air travel to and from La Palma on Monday after ash and gases from the Cumbre Vieja volcano pushed eastwards towards the airport. The volcano has been erupting for the past three months and caused thousands of people to evacuate their homes and destroyed more than 2,500 buildings.

On Twitter user, @RossMitchell59, wrote: “All fun and games here at Tenerife South Airport. No flights to the UK today due to the latest volcanic euruption on La Palma.

“Volcanic ash meant no Jet2 flights could travel from the UK therefore no return flights for us.”

Another, @Emma_Hall84, tweeted: “To anyone else stuck in Tenerife today due to @Jet2tweets flight cancellations due to the volcanic ash cloud, we are all being taken to a hotel for the night.”

In a statement to passengers on its website titled ‘All UK Departures to Tenerife 14th December 2021’, Jet2holidays said: “We are sorry to tell you that due to the recent volcanic activity on La Palma Island in the Canaries, your flight today has been delayed.

“Please do not travel to the airport. We are working on the situation and we will update you as soon as we can.

“We sincerely apologise for any inconvenience caused and hope that you can appreciate safety must be our first priority. Further updates will be available here in due course.”

The volcano became active on September 19 and sent rivers of molten lava running down the slopes of Cumbre Vieja.

The eruption is the longest running on the Spanish island since records began in the 1500s.

Tremors from the volcano eased on Monday evening but experts urged caution following 85 days of activity.

The Canary Islands Volcanology Institute, Involcan, tweeted: “This does not imply the eruption is ending, since on other occasions halts were followed by a renewed increase in activity.”

Scientists will be looking to record a period of at least 48-hours without any activity before they are confident that there will be no further eruptions. 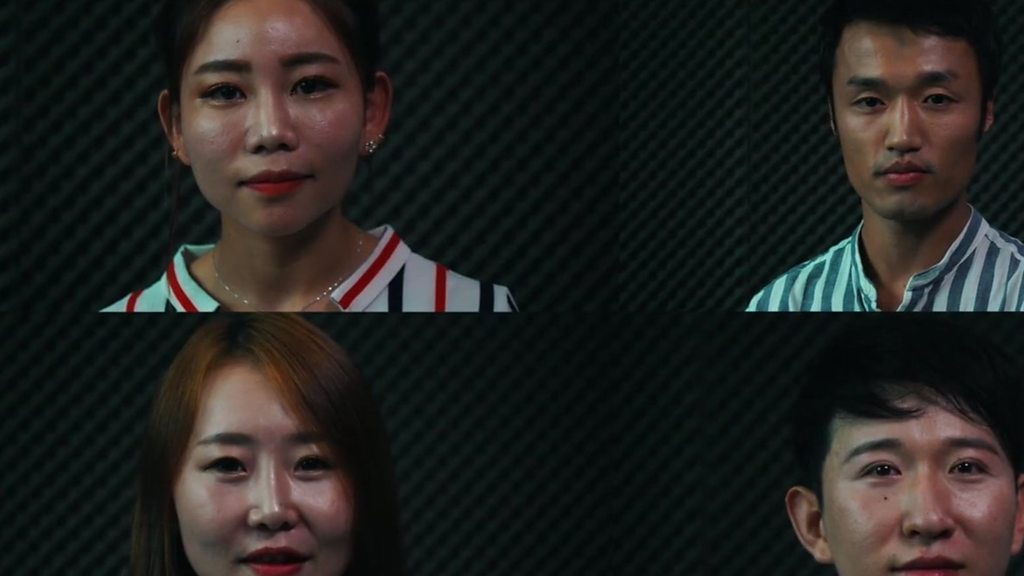 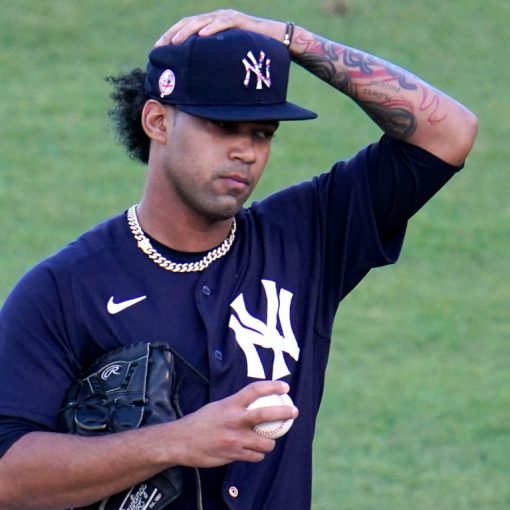 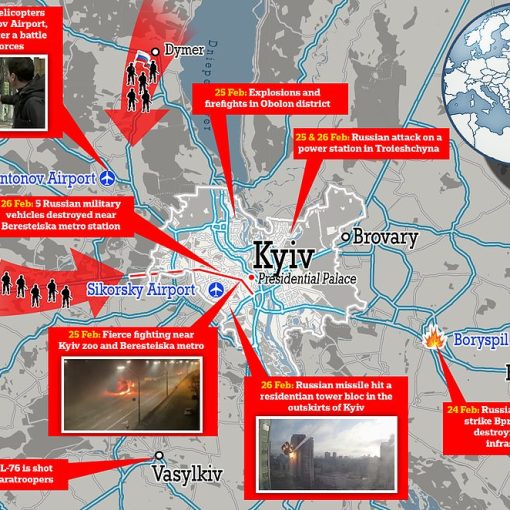