Lucy Alexander, 51, was beyond proud of her former Homes Under The Hammer co-star Martin Roberts, 58, for taking part in ITV’s The Full Monty. The two-part charity initiative began on Monday night, with this year’s anxious celebrities baring all to raise awareness of life-saving cancer checks.

They all have stories to tell about how cancer has touched the lives of themselves or those closest to them, and Lucy couldn’t contain her appreciation of Martin’s confidence to get on stage and strut his stuff.

Taking to Twitter, she penned: “Wot STRIP. I cannot tell you how much I’m LOVING watching my mate @TVMartinRoberts on #StrictlyTheRealFullMonty.

He said: “I had a real problem with my weight as a child and I was really badly bullied for being fat so the idea of putting myself up for that again to have people laugh at me was an absolute frickin’ nightmare.”

Martin is doing the show for his best friend Dave, who died from bowel cancer four years ago.

About his death, Martin added: “His wife was absolutely convinced that if he got to the doctors sooner, he would have probably still been here but being a bloke he was like, ‘Oh I’ve got a bit of blood in my poo, no big deal, you know, whatever’.

“That unfortunately is the way that most blokes are, when it comes to especially sort of private places, people are like, ‘Do I really need to go somewhere, do I want a finger up my bum?'” 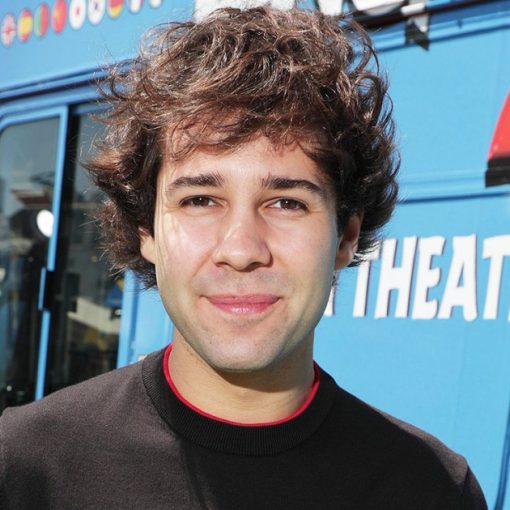 As the fallout from David Dobrik’s past content continues, his friends, known as the Vlog Squad, are slowly starting to speak out. […] 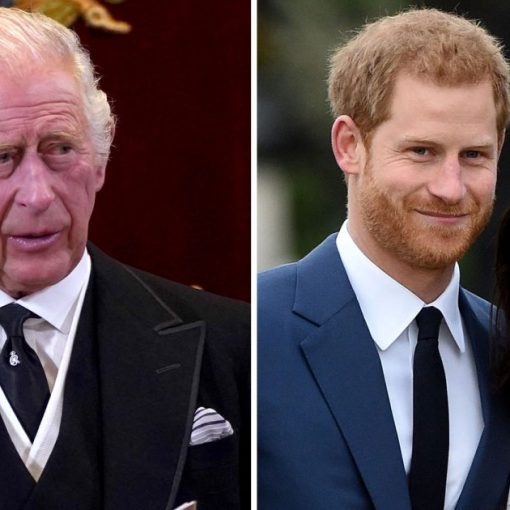 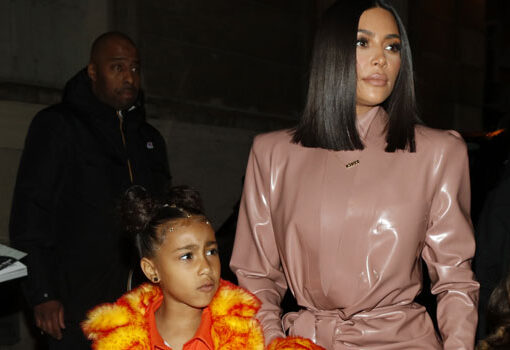 Kim Kardashian bundled up in a Louis Vuitton vest as tribute, while North was sassy in a sporty inspired look that included […] 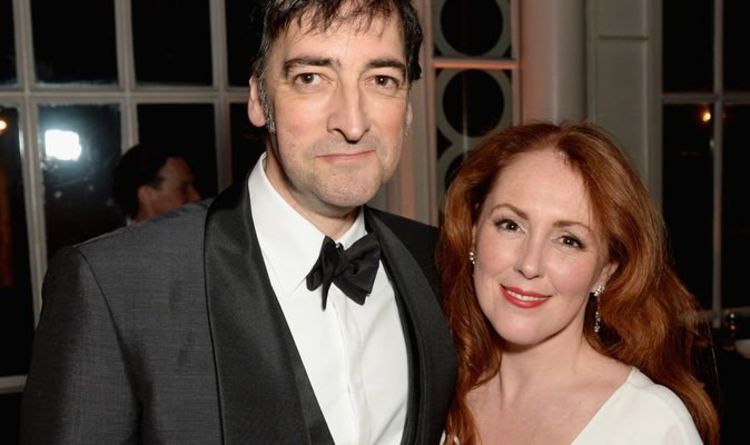 Impressionist Alistair McGowan, 55, is back on our screens as he takes part in The Chase: Celebrity Special today. So who is […]