The European Commission has launched an online survey, asking the youth what they want out of the European Year of Youth.

The survey received over 5,000 respondents, mostly 18-24-year-olds, 58.8 percent of whom said they wanted to be actively involved in the European Year of Youth.

When asked what themes the European Year of Youth should focus on 63.6 percent of respondents said on ‘Education and training’,59.8 percent said ‘Climate change/environment’, 56.1 percent said ‘Health/mental health’ and 48.12 percent said ‘Inclusive societies, including gender, anti-discrimination’.

62.percent of respondents said they do not know or are not sure how to make their voice heard or express their opinion. 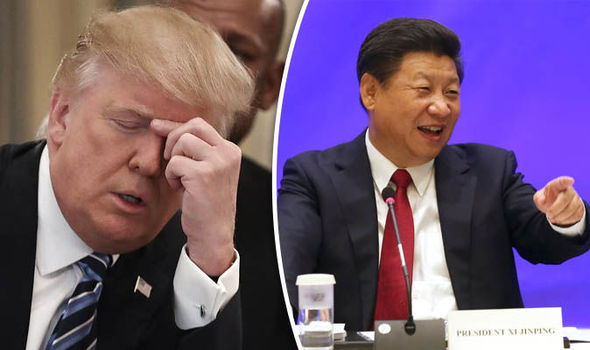 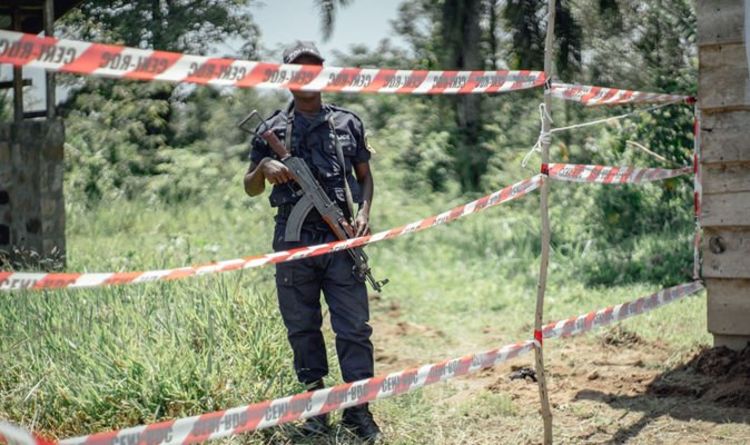 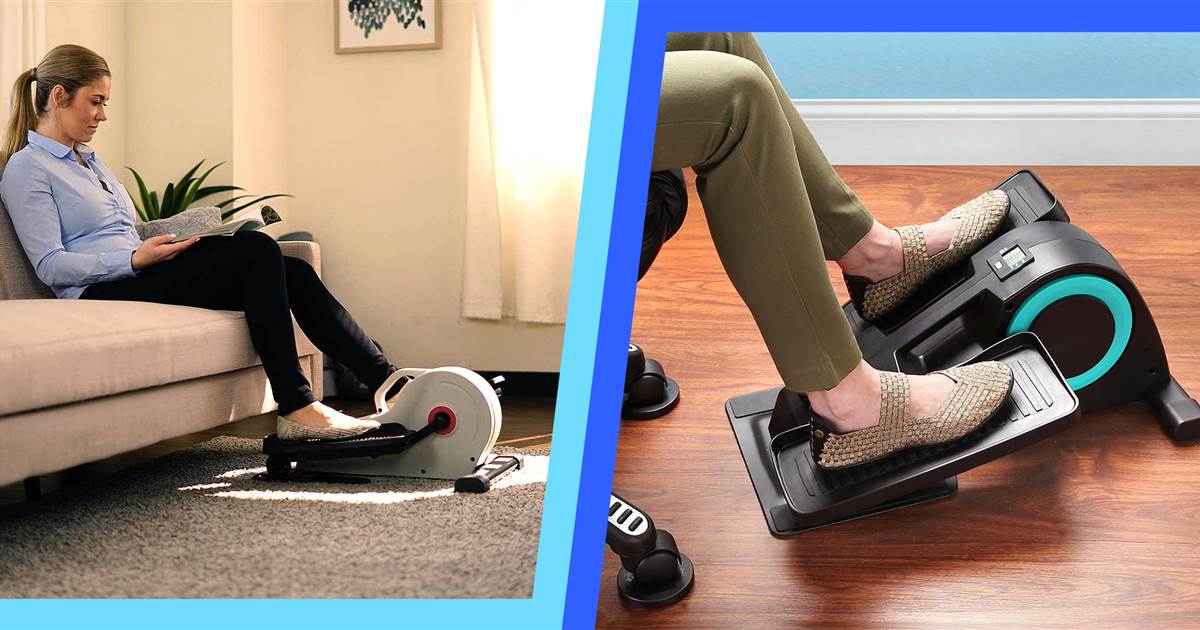 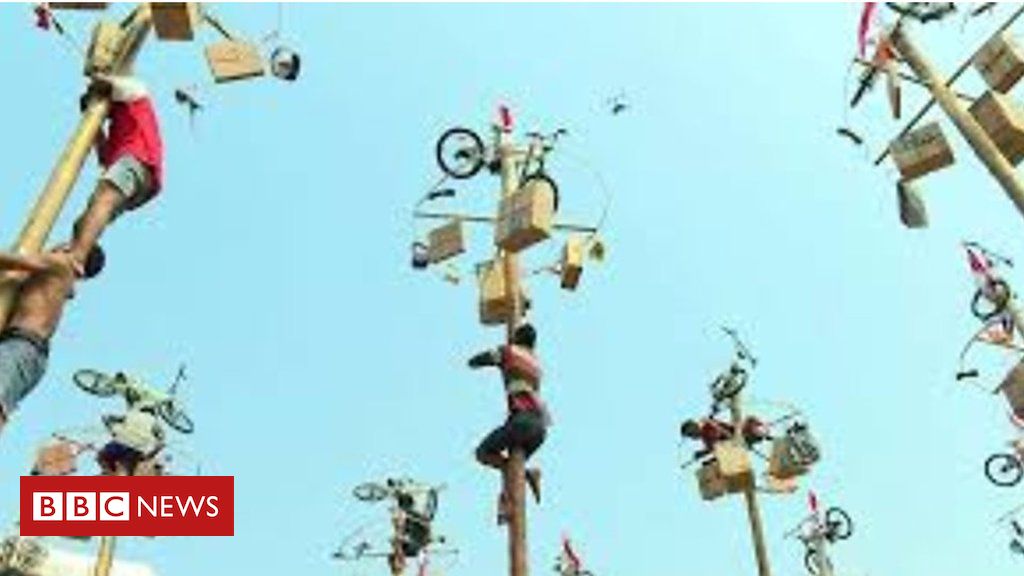 Indonesians take part in a greasy pole climbing contest – a tradition that dates back to Dutch colonial days. source: bbc.com