Her words after leaving Strictly have left a “very sour taste in the mouth” of staff members at the show, according to the Mirror, whose sources add: “She is coming back for the final, which we are slightly dreading.”

During her chat on The Lads Dads And Couple Beers Podcast, the actress took a dig at Craig as she recalled being scored with half the points he gave to former contestant Judi Love, despite claiming that the latter’s dancing was a “technical disaster”.

“If you have a competition, have a level playing field. Give everybody a chance, or if not that, then at least mark accordingly,” Nina explained.

“You can’t give someone like me a three when I’ve tried so hard and tried something so technically difficult, then at the same time give someone else who’s had a bit of a mistake a seven just because they looked good doing it.” 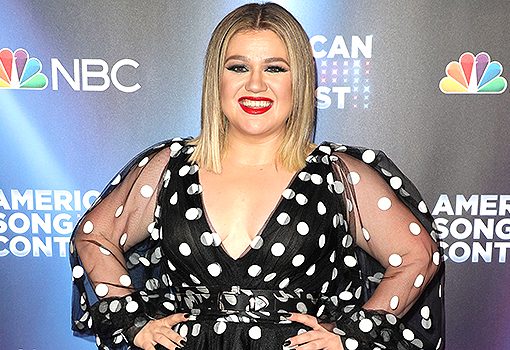 Kelly Clarkson filed to legally change her name to ‘Kelly Brianne’, and she’s finally addressed that decision. Find out what she had […] 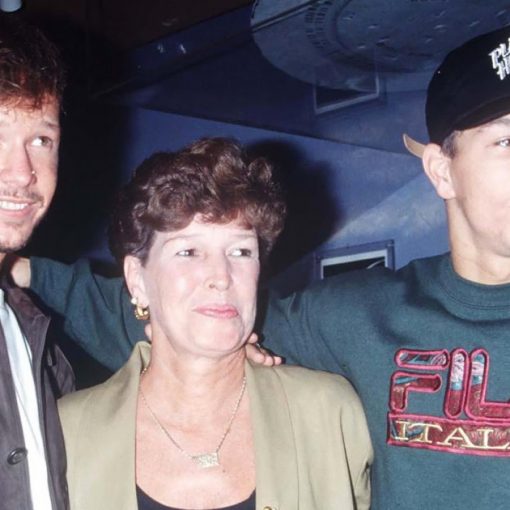 In loving memory. Mark Wahlberg and Donnie Wahlberg paid tribute to their mother, Alma, after her death. “My angel. Rest in peace,” […] 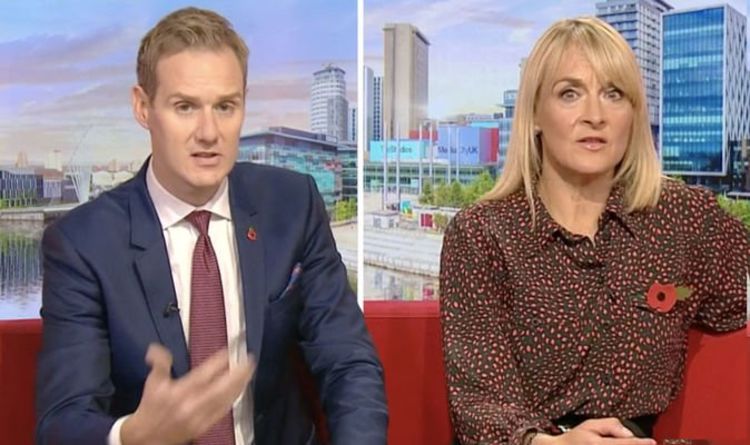 Dan Walker, 43, backed his co-host, Louise Minchin, 51, after she received criticism for her interview with politician, James Cleverly on the […] 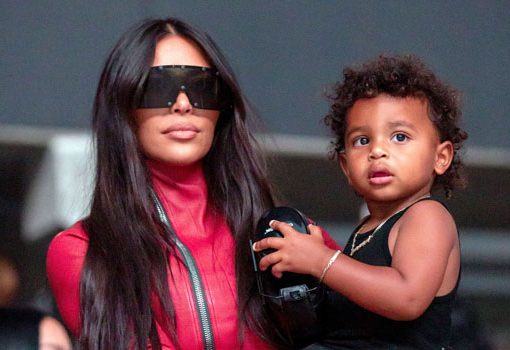 Kris Jenner has ‘drilled’ into her girls that ‘family is number one’, a source tells HollywoodLife EXCLUSIVELY, noting that’s why Kim Kardashian […]