NEW YORK — The Hollywood Foreign Press Association will announce nominations to the 79th Golden Globes on Monday morning. But will Hollywood care?

The press association, often ridiculed, even by its own hosts, this year went from punchline to pariah. After a Los Angeles Times’ expose detailed some of the HFPA’s unethical behavior and revealed that its 87 voting members didn’t include one Black journalist, studios said they would boycott the Globes and more than 100 PR films said their clients wouldn’t participate until the HFPA swiftly implemented “profound and lasting change.” Tom Cruise even returned his three Globes to the group’s headquarters.

But after nine months of reform, reorganization and many pledges to do better, the HFPA is doing what it always has this time of year: Gathering reporters in the early morning at the Beverly Hilton to announce its film and television nominations. The announcement will be streamed on the Globes’ website beginning at 9 a.m. EST.

Critics say the Globes aren’t yet ready to return to the spotlight. Most of the film industry has this awards season kept the HFPA at arms length, or ignored it entirely. The majority of studios, public relations firms and A-list talent haven’t cooperated with the group, which this year has done away with its usual requirement for nominees to be submitted.

On Monday morning, those nominated may not be celebrating. Some may even say “No thank you.”

But the Globes, even though NBC won’t be airing its annual show, have declined to sit out the season entirely. The press association believes it has made the necessary reforms. “HFPA 2.0,” recently elected president Helen Hoehne said. Since being engulfed by backlash earlier this year, the group has added a chief diversity officer; overhauled its board; inducted 21 new members, including six Black journalists; brought in the NAACP on a five-year partnership; and updated its code of conduct.

Much of the Globes’ power has always resided in its lively telecast, regularly one of the most-watched non-sports broadcasts of the year — though ratings for it, like all award shows, have fallen sharply in recent years. The Globes also normally serve as a useful promotional tool for many of the awards-hopefuls hitting theaters in December.

NBC, the Globes’ longtime telecaster, in May said it won’t air the 2022 Globes because “change of this magnitude takes time and work.”

The Globes have nevertheless set a date of January 9 to name winners. The HFPA hasn’t shared any details about what kind of ceremony that would be. 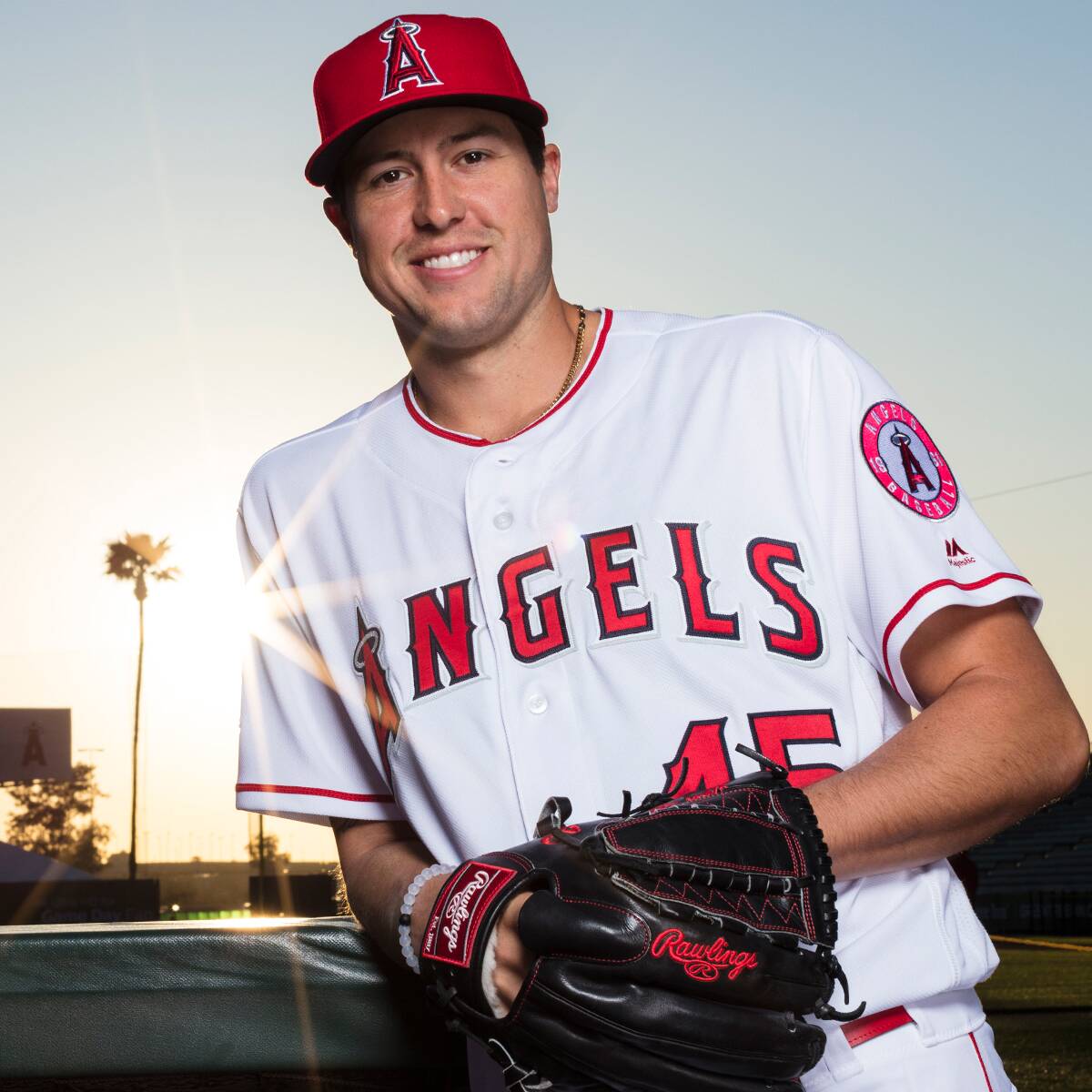 UPDATE: According to the indictment obtained by E! News, a grand jury indicted Eric Prescott Kay on two charges: distributing a controlled substance that resulted in […] 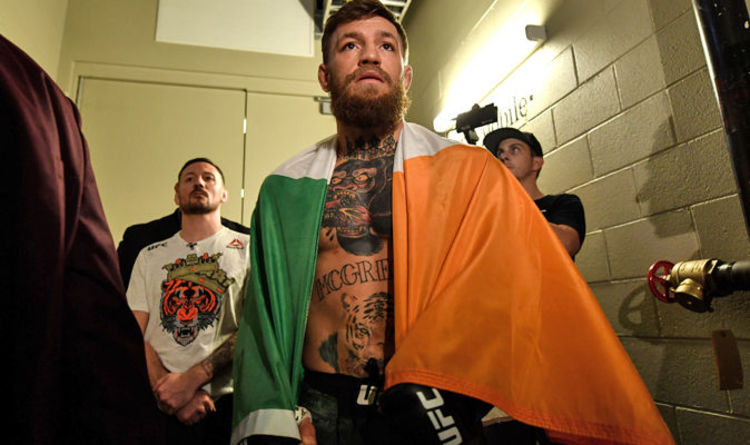 Kavanagh explained that the game plan was to try and survive the early rounds, before winning the latter rounds. Many fans and […] 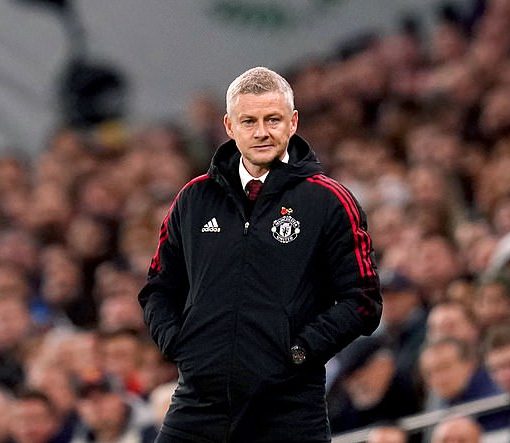