Kody and Christine Brown’s daughter, Ysabel, heads to NJ for back surgery on the Dec. 12 episode of ‘Sister Wives,’ but Kody’s absence on the trip is taking a toll.

Ysabel Brown, the teenage daughter of Kody Brown and now ex-wife, Christine Brown, was in pain for years due to scoliosis. Luckily, in the fall of 2020, she was able to get surgery to correct the curve in her spine. The journey to the surgery has been airing on this season of Sister Wives, and on the Dec. 12 episode, Ysabel and Christine finally traveled to New Jersey to have the procedure done.

Unfortunately, due to the coronavirus pandemic, Kody opted not to travel across the state for the surgery. “I’m not going to the surgery,” he said in a confessional. “I think it’s risky. I’d also feel like a total hypocrite if I break the rules that I’m asking and begging everybody to keep.” All season long, the family’s different views about how strict to be amidst COVID have been an issue, with Kody being the strictest of all.

For Ysabel, though, it came as a punch to the gut. “I think his priorities are a little screwed up,” she said, through tears. “I don’t want to disrespect him because he’s my dad and I understand. I do understand why he’s doing it. But it’s just really frustrating and really, really hard.” Christine is aware of her daughter’s pain and is equally as upset. “I think she’s going to have a really hard time being without Kody,” Christine admitted. “She really relies on him when she’s in pain.”

The day before surgery, Ysabel’s nerves were calmed a bit during an appointment with her doctor, where he explained exactly what would happen in the operating room. However, she was still “really hurt” that her dad wasn’t there. “He’s always talking about how family comes first, but when it comes down to it, I need him here,” she revealed. “He’s not putting his daughter above the fear of the pandemic.”

At the time of the surgery, Kody and Christine were still together, but this instance was one of many issues in their relationship. They wound up breaking up and announced the news at the beginning of November 2021.
source: hollywoodlife.com 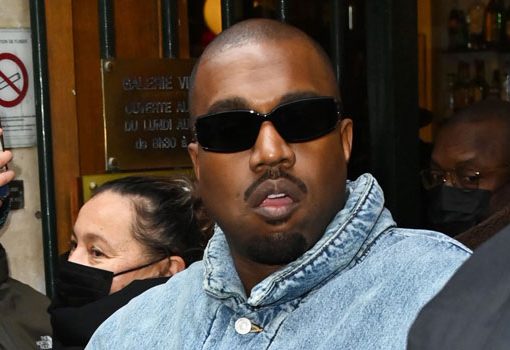 Here’s everything you need to know about Kanye West’s father Ray West and the man Ye calls ‘my best friend.’ Kanye West is […] 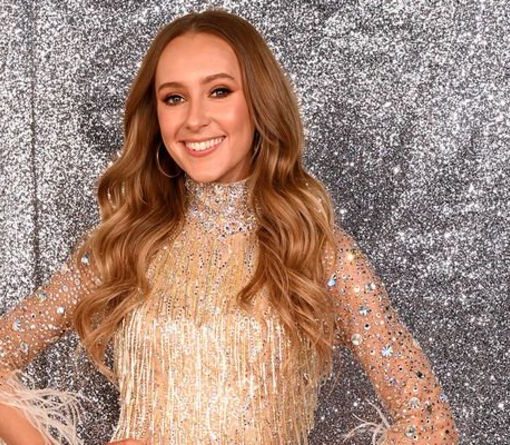 Strictly Come Dancing winner Rose, who has been deaf from birth, is backing the BSL Bill to make it an official language. […] 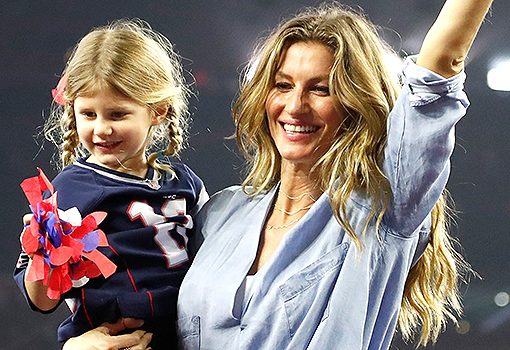 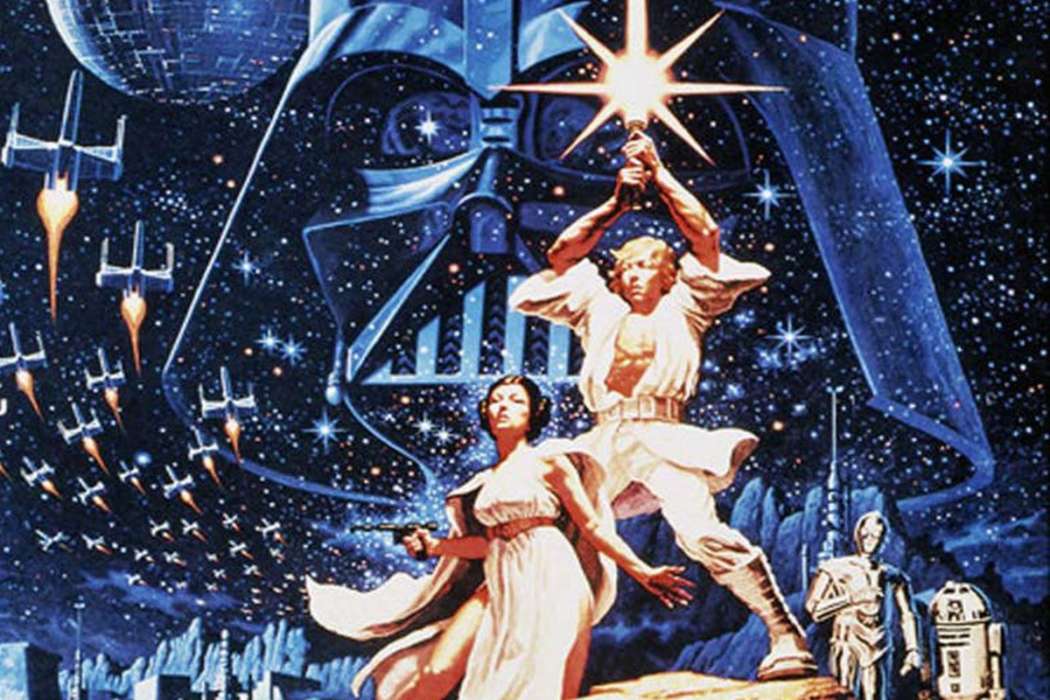 A little boy in hospice care was recently given the opportunity to watch the brand new Star Wars movie, before its actual […]