“I’m back!” McKinnon’s Fauci said during McKinnon’s first appearance of the season. “Do people still think I’m sexy or are we done with that?”

McKinnon’s Fauci noted that when people see him on TV they say, “Oh, this can’t be good,” while their children remark, “Wow, that Elf of the Shelf got old.”

“SNL’s” Fauci went on to talk about the new coronavirus variant and how, if you’re vaccinated, you should be well protected. However, with cases on the rise people have some questions.

“Is it safe to travel? Can I still use this to get out of stuff? I would like to never work again,” McKinnon’s Fauci said were some of the questions he’s heard.

To help answer these questions, “SNL’s” Fauci put together some scenarios starring CDC employees that would help the audience better understand what’s going on.

The first had two CDC employees, played by Mikey Day and Heidi Gardner, acting out what it’s like to go to a restaurant now.

“Hi, I would like to eat Christmas dinner at your restaurant, please,” Day’s character said.

“Sure, I just need to see your vaccination card,” Gardner’s character responded.

“You mean, you lost the little one-inch piece of cardboard they gave you?” Gardner’s character said, before telling him that since he lost the card he was now banished from society.

McKinnon’s Fauci remarked that you can just get another card — he thinks.

Some of the other scenarios included people scared about traveling during the pandemic, people visiting Santa and included public figures like Andrew and Chris Cuomo, who were played by Pete Davidson and Andrew Dismukes, and Rep. Marjorie Taylor Greene and Rep. Lauren Boebert, who were played by Cecily Strong and Chloe Fineman, holding giant guns.

And those weren’t the only public figures to show up. Aidy Bryant’s Sen. Ted Cruz also popped in.

“That’s right, it’s me, the weirdo with a beardo, Ted Cruz,” Bryant’s Cruz said. “If you’re sick of seeing me, just think how sick I am of being me.”

McKinnon’s Fauci then asked how he was handling the pandemic.

McKinnon’s Fauci then told the audience that despite our differences, there’s some things we can all agree on, like spending time with our families.

“Or run it back solo to Cancun,” Bryant’s Cruz interrupted.

Then the cast came together to say the show’s signature phrase: “Live… from New York! It’s Saturday night!” 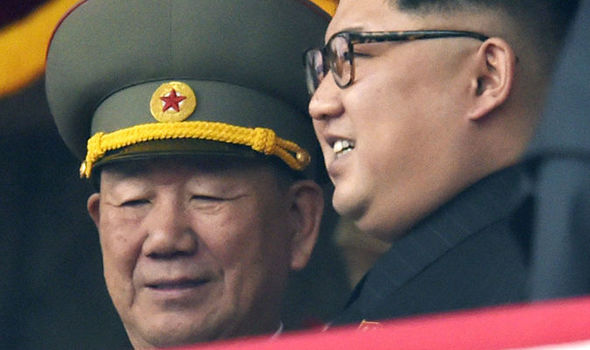 Kim has previously visited the beautiful Mount Paektu prior to assassinating close allies the paranoid dictator feared were plotting against him. Often […] 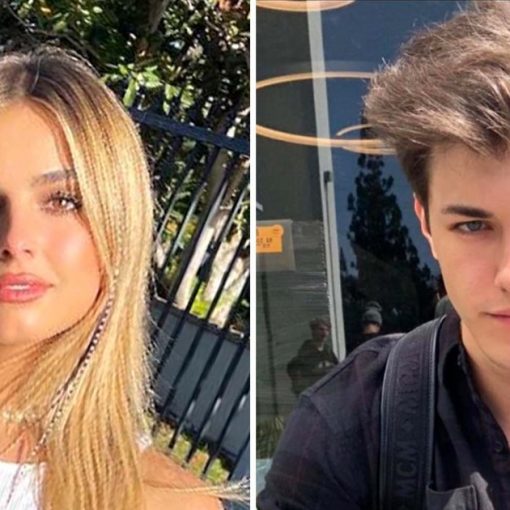 Using their platforms to make change. Influencers Addison Rae, Griffin Johnson, Bryant Eslava, the Rae family and SwagBoyQ are looking toward the […] 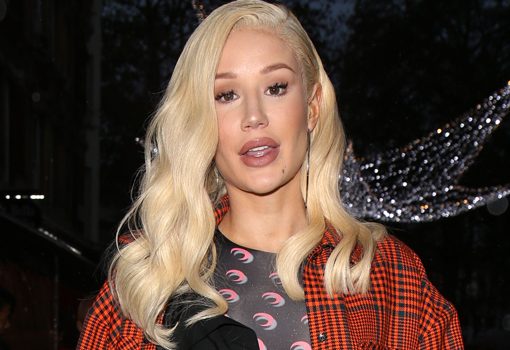