Sir Cliff Richard shares his thoughts on Brexit in 2020

With a career spanning eight decades from the Fifties, Sir Cliff has achieved global fame and success. The 81-year-old appears to have no intention of stopping despite having already achieved it all, recently being pictured topless posing for his 2022 calendar. Such is the length of his work that Sir Cliff has often branched out into other genres of music.

One of these ventures came in 1988, when he released the Christmas single ‘Mistletoe and Wine’.

It has since gone on to secure its place as a Christmas classic, and burned itself on to the public psyche.

Its success persuaded him to release an entire Christmas album in 2003 called ‘Cliff at Christmas’.

Tonight, Channel 5 explores his role as a figure of Christmas in its documentary, ‘Cliff Richard: The Christmas King’.

Cliff Richard: The veteran singer said things ‘weren’t that bad’ for the UK in the EU (Image: Youtube/ITV)

Music: Sir Cliff has performed since the Fifties (Image: GETTY)

The celebration focuses on the people who helped to make him a festive staple, including those behind the Christmas No 1 singles, like friends Gloria Hunniford, Paul Gambaccini, Anita Harris and Christopher Biggins, and his all-important fans.

So focused on his musical career, Sir Cliff has rarely ventured outside the world of the arts.

However, in an interview broadcast in 2020 by Good Morning Britain, he waded into the Brexit debate.

He sat down with long-time friend and presenter Ross King, and was asked what his take on Brexit was.

Admitting that he would likely have voted to remain in the EU, he said: “I don’t think anyone’s quite explained it.

JUST IN: The Repair Shop’s Jay Blades returns to ‘day job’ amid announcement

“I wasn’t allowed to vote anyway, but I think I would have been tempted to have stayed.

“Only because we were the fifth or maybe the third largest economy in the world, our little triangle of an island, was doing pretty well, and I didn’t feel any need to move away from it.

“Yeah, I can understand people saying, ‘It would be great if we were just English and British again’.

“But, why throw it away when things weren’t that bad.

“I didn’t vote because I reside in Barbados, but we didn’t really know enough about it I suppose.”

Cliff Richard interview: He said he would have been ‘tempted’ to vote remain if he was able to (Image: ITV/Youtube)

During the interview, Sir Cliff also talked about a range of other topics, including the moment he found out that his mother had dementia.

He and his sister, Joan Webb, were in Portugal at the time, and she asked him: “If it happens to me, will you look after me.”

“So we were having a joke about it and she said, ‘And if anything happens to you, I’ll look after you.'”

Wimbledon: He is a regular attendee of the tennis championship (Image: GETTY)

Sir Cliff said he told this story to a journalist, but what was later published from the conversation was skewed.

He explained: “They wrote that ‘Cliff and his sister have made a suicide pact’.

“We were just dealing with a family member who has dementia, and that’s really not easy.

“We were trying to make light of it and ease it for ourselves.

“So now, talking about my family, I only really do in instances like that, to explain why I don’t like talking about family or friends.

“They’re not in show business, and the press have no need to have any opinion about them.” 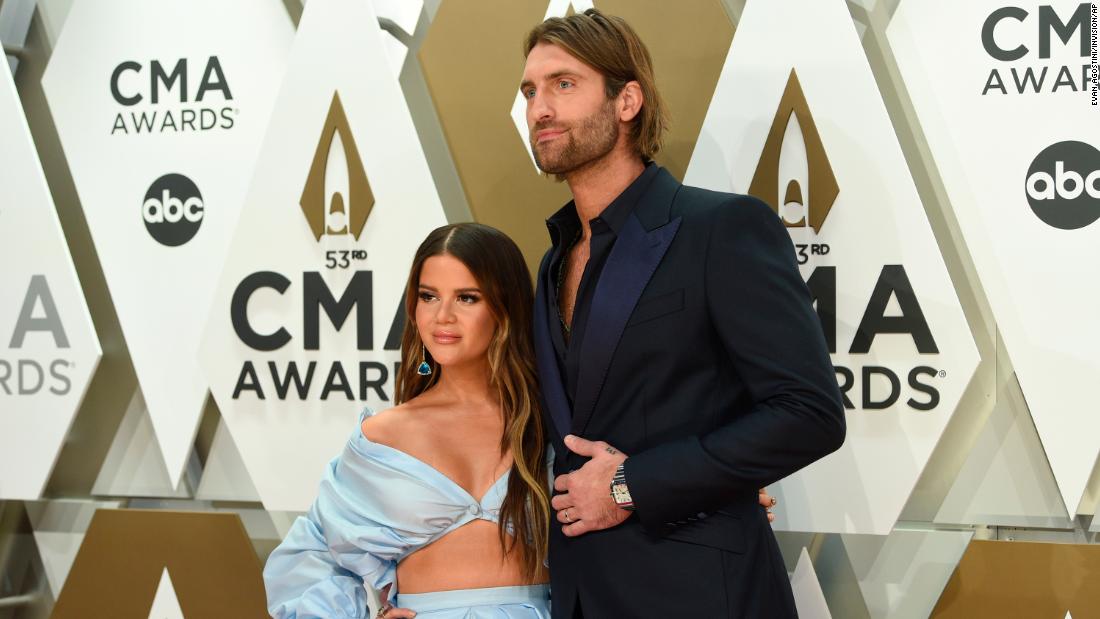 Country singer Maren Morris and her husband Ryan Hurd have welcomed their first child, a son. The couple announced the birth Monday […] 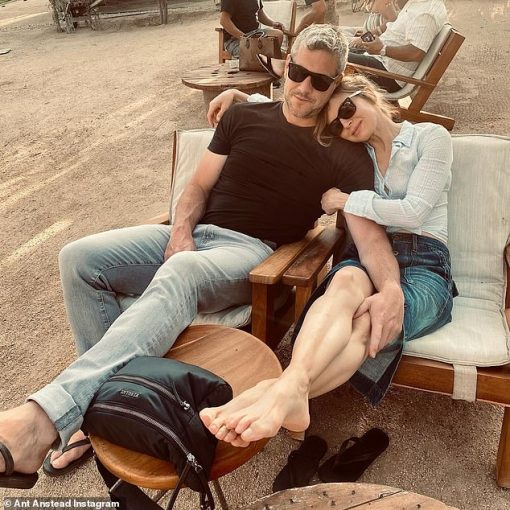 Renee Zellweger and Ant Anstead are getting more serious, according to their pals, who believe ‘an engagement could be very soon’ after […]