SNP Deputy Leader John Swinney has been grilled over Scotland’s Covid rules during a tense interview on BBC Breakfast. Naga Munchetty questioned the logic behind the introduction of new Covid rules in Scotland around testing and isolation in the event of a positive test. Ms Munchetty told the SNP deputy leader: “No one likes rules, and no one likes being told what to do.

“But we are obviously living with this virus and learning to live and cope with it and try to avoid it.

“Does it feel that because the rules are in if you have a positive test or you’re in contact with someone with a positive test, regardless of the strain, it’s almost like one stage later.

“Because before that, so Christmas parties, for example, is only guidance.

“So if those rules if those when it comes to Christmas parties, those are the rules, then inevitably you’re going to get more tests.”

Mr Sweeney replied: “Obviously if we get more positive tests, then it requires more people to self-isolate, and if that’s the case, then obviously that gives us an opportunity to interrupt the spread of the virus.

“Because people aren’t in circulating they’re not in contact.

“There’s my fault, I think what I’m saying is, perhaps stop it…if rules were in place for that stage before, before people became positive, that would be more constructive and head off the spread of the virus.” 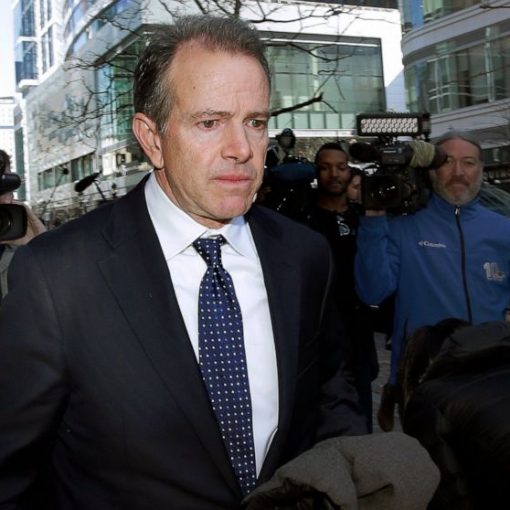 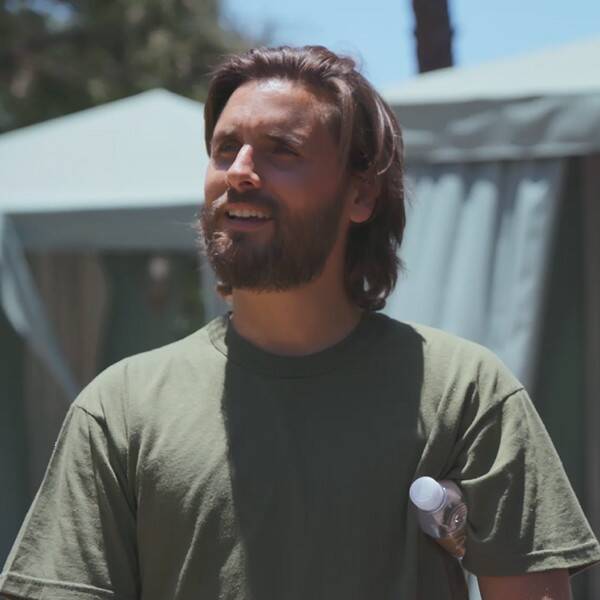 Scott Disick‘s extended family knows how to make the birthday boy feel special. As the Keeping Up With the Kardashians star celebrated […] 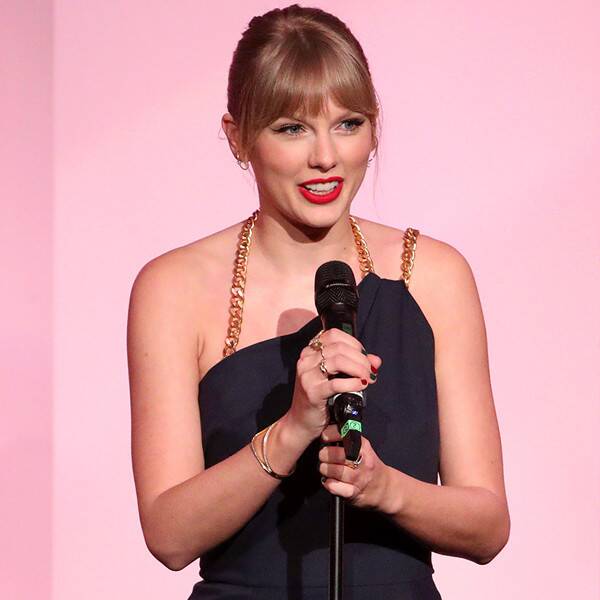 Rich Fury/Getty Images for Billboard And that is why Taylor Swift is music’s Woman of the Decade.  On the eve of her 30th birthday, […]