The truck flipped over and crashed on a highway near Tuxtla Gutierrez in the state of Chiapas, close to the Guatemala border. Chiapas governor Rutilo Escandon confirmed 49 died at the scene and five more in hospital, with 105 injured. The migrants had been travelling from Central America on Thursday, with most from Honduras and Guatemala.

Local officials said the crash may have been caused by the weight of the truck’s human cargo, causing it tip over on a bend. The migrants were said to have paid up to £2,600 to be taken to Puebla and on to the US border. Migrants are often found trying to make the trip to America. In October officials found 652 hidden in the back of a convoy of six freight trucks. I want to have your cake and beat it! Cheeky monkey runs off with the dessert after interrupting family’s birthday celebration Video […] 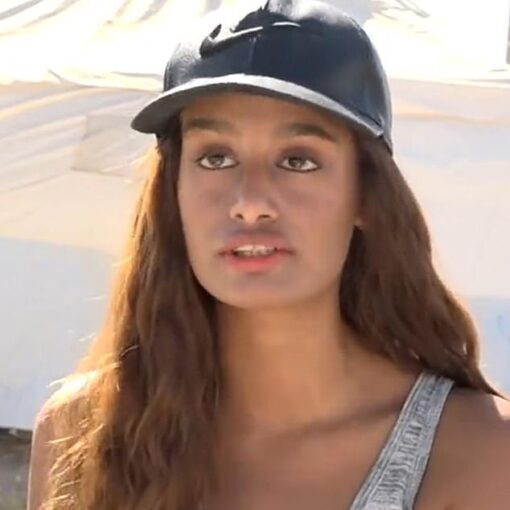 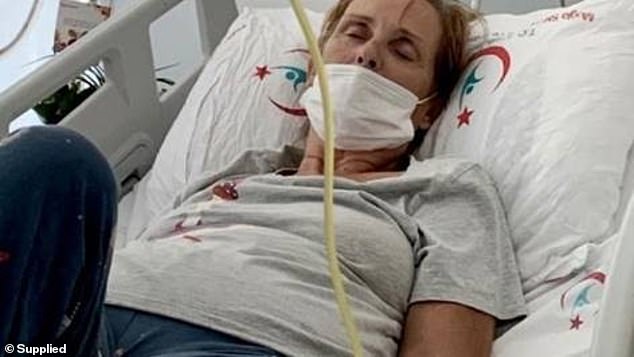