At least 50 people are likely dead after multiple tornadoes barreled through southwestern Kentucky late Friday, according to Gov. Andy Beshear.

“We believe our death toll from this event will exceed 50 Kentuckians, probably end up closer to 70 to 100 lost lives,” Beshear said at a briefing Saturday morning, calling the storms that hit the state “the most severe tornado event in Kentucky’s history.”

Preliminary investigations indicate four tornadoes may have hit the state, including one that potentially stayed on the ground for more than 200 miles, Beshear said. Damage has been reported in at least 15 counties stretching across western Kentucky.

The worst destruction was in Graves County, he told CNN affiliate WLKY, particularly the town of Mayfield. “It hit Mayfield as hard as just about any town … has ever been hit.” 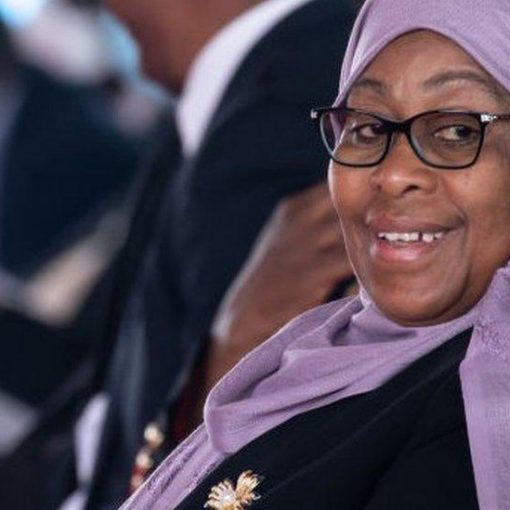 Tanzania’s new president, Samia Suluhu, attends a service honoring President John Magufuli on March 26, 2021 Her predecessor was known for his […] 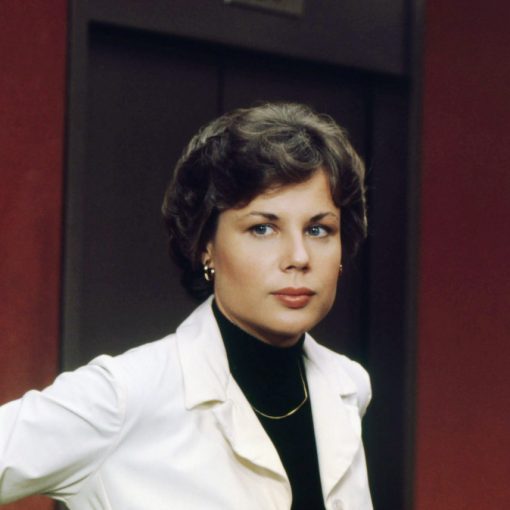 Linda Carlson, who is best known for her turns on TV shows like Newhart and Murder One, has died. After a battle with ALS, her […] On Wednesday, Speaker of the Lower House of Representatives Nancy Pelosi withdrew an invitation for him to address Congress. Ms Pelosi said […] 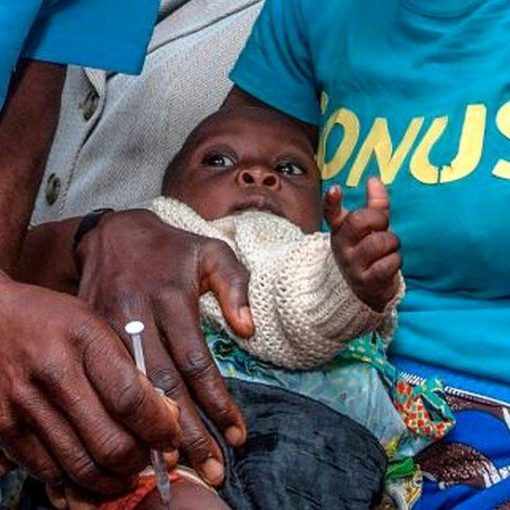 Children in Malawi, pictured here, as well as Ghana and Kenya were part of a pilot programme Researchers and health professionals have […]