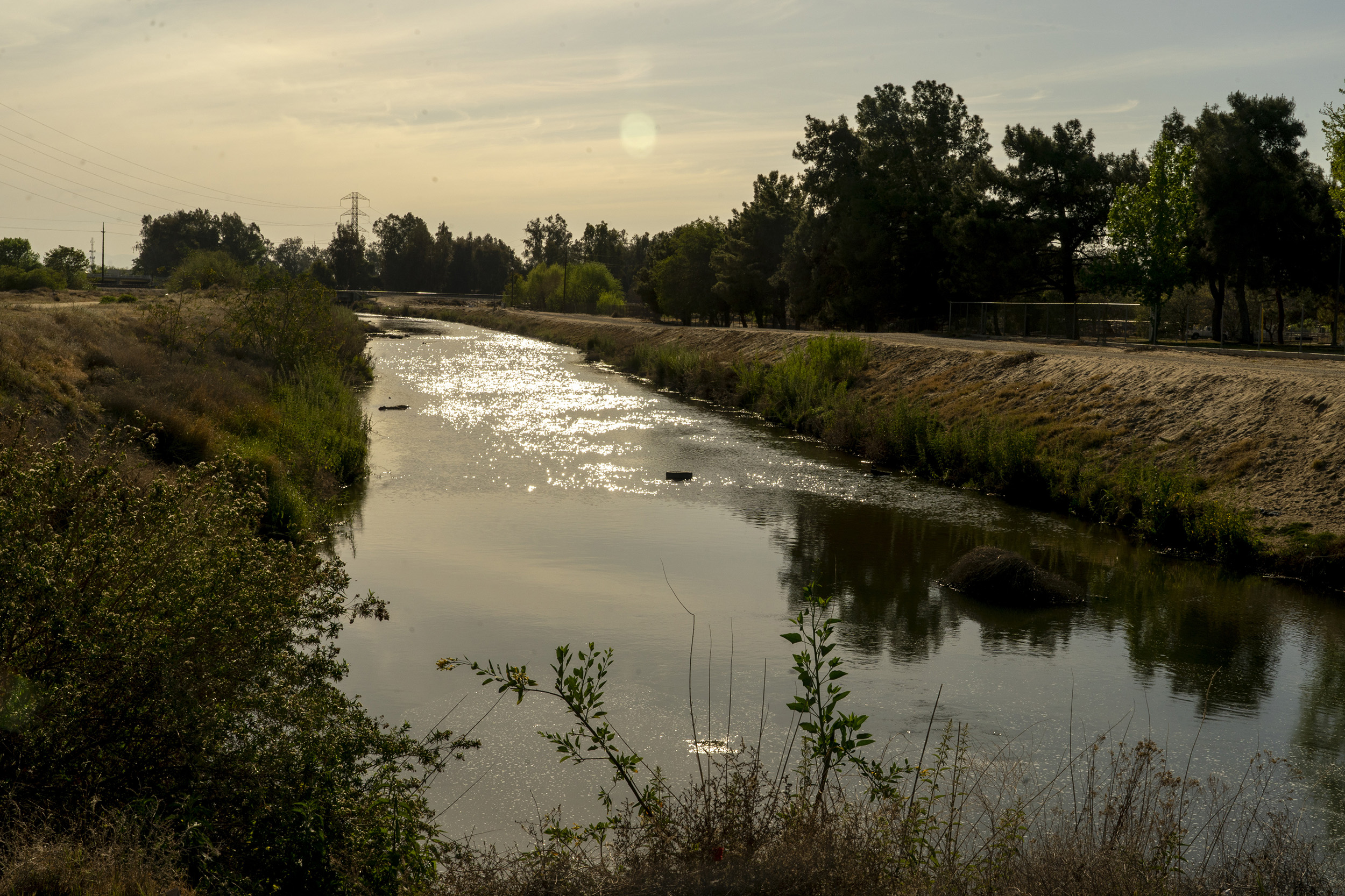 The Kern River moves from the Sierra Nevada, a flowing oasis for flora and fauna, coursing to the northeast side of Bakersfield, California. Then it pools, drying out and turning into miles of sand.

The river once flowed through the city of about 384,000, providing habitat for wildlife and recreational activities for residents, but the water was diverted decades ago to irrigate area farmlands. Now, a vocal group of residents is hoping the river will return to its former glory as the state decides whether to reallocate some water left unused 14 years ago.

An appeals court ruled in 2007 that the Kern Delta Water District had to forfeit water rights because it allowed supplies to go unused, but the decision on where the water should be allocated was left up to the state water board.

The state held a hearing Thursday and Friday to determine whether the water should be reallocated. If it decides in the affirmative, it would next determine who to reallocate it to.

The city of Bakersfield says it’s entitled to the water and wants to put it back into the Kern River. A decision on the first question probably won’t be made until next year, lawyers said.

At a time of severe drought in California and the West, the community group Bring Back the Kern and other activists seized on the situation as an opportunity to restore the river.

“Water brings a lot of life, not just plant life, but also animal life, and without a running river, vegetation can’t be sustained,” said Lia Mendez, an environmental studies graduate student and member of Bring Back the Kern. “Everywhere in California, Bakersfield is the city that people like to make fun of. People call it ‘the armpit’ of the state.”

Adam Keats, an environmental lawyer who represents activist groups in California, said restoring the Kern is an environmental justice issue. About 17 percent of Bakersfield’s population lives in poverty compared to about 12 percent statewide. More than half the population is Latino and 7.6 percent is Black.

“There are a whole lot of communities that are low-income, people of color that are particularly in need of nature and recreation areas,” he said. “They’re particularly deprived in that area, and because of a dry riverbed, they’re also subjected to air quality problems that are exacerbated by dust and the dry riverbed. Having flowing water and trees means better air quality.”

Mendez, who grew up in Bakersfield, said higher-income residents drive to other places for fresh air, but lower-income people don’t have the time or money to do that.

Water shortages and drought make the issue of water distribution even more complex than it already is, said Andre Daccache, an assistant professor in the biological and agricultural engineering department at the University of California, Davis. He pointed out that California is home to 76,600 farms, and the State Water Project supplies water to about 750,000 acres of farmland.

“There’s no secret recipe for that,” Daccache said. “You need agriculture. You need water for it.”

Keats and Bakersfield City Attorney Colin Pearce said replenishing the Kern River would not necessarily take water away from agriculture.

“We’re not saying we’re going to take the water, we want to share the water,” Pearce said. “We want everyone to benefit from the water, not just some private landowners who happen to control some larger agricultural districts.”

As Mendez waits for the state to make a decision, she dreams of Bakersfield having a rushing river, a respite for her neighbors and loved ones. Despite growing up in a city with a dry riverbed that was often full of trash, surrounded by dusty air, she loves her hometown and knows it could be so much more.

“People today who are in their 70s remember having the Kern River as a place to go and ride their horses underneath the cottonwoods and through the sycamores, go down and bring home a stack full of crawdads,” Mendez said. “I was kind of robbed of a childhood with a river and something that was enjoyed by people who grew up in Bakersfield just a generation before me.”

India’s military will take a starring role this summer. On 12 August, in time for Independence day on the 15th, Amazon Prime’s […] 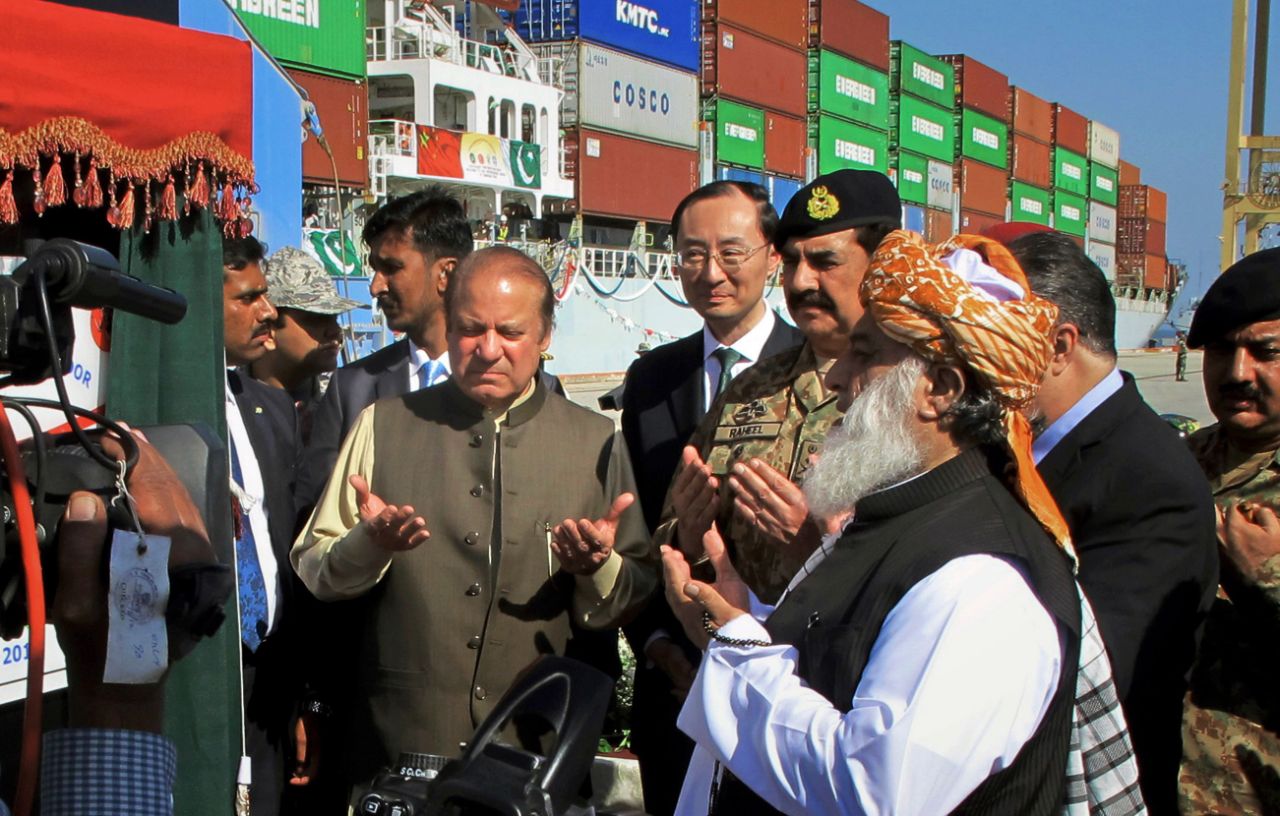 BEIJING (AP) — Twice in the 20th century, Japan challenged the West, first in a military-led attempt to become an imperial power […] 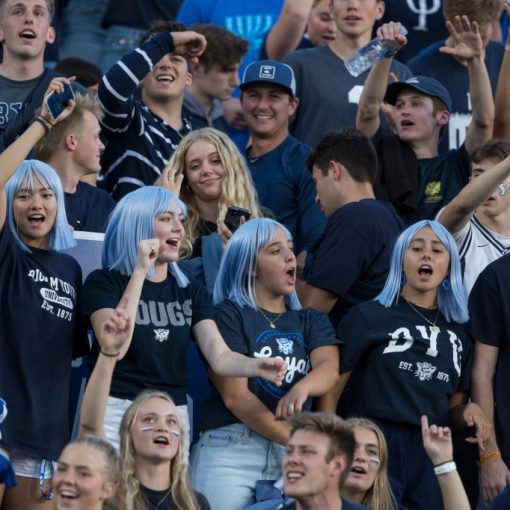 The Department of Education has dismissed a Title IX complaint against Brigham Young University which alleged that it discriminates against students involved in same-sex relationships. Currently, […]