It’s beginning to look a lot like Christmas again.

The Fox News tree that was set ablaze in Midtown by a vagrant firebug was quickly rebuilt Thursday ahead of a live-broadcast relighting ceremony.

Photos show workers installing the 50-foot metal-framed artificial fir on Thursday morning — one day after the symbol of holiday spirit was torched allegedly by an arsonist with a lengthy rap sheet.

Builders hung dozens of red and white ornaments on the tree and topped it with a large red star, the images show.

On Wednesday, Craig Tamanaha, 49, a homeless man known to police for committing a series of low-level crimes, was arrested for allegedly setting the tree on fire — then soon released by a judge due in part to New York’s lenient bail reformed laws.

But the new Christmas conifer was triumphantly towering once again by around noon, in time for a lightning ceremony that will be aired at 5 p.m. on Fox’s “The Five.”

Fox News Media CEO Suzanne Scott called the new tree “a sign of resilience and hope” in the face of a horrible act.

The destroyed tree was originally lit during the network’s “All-American” Christmas special on Sunday. It glowed outside News Corp building  that houses Fox News, the Wall Street Journal and the New York Post on the tourist-heavy block of Sixth Avenue and West 48th Street. 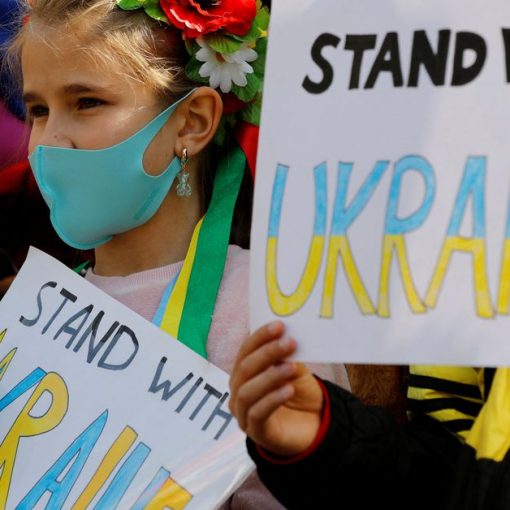 GENEVA/SYDNEY Feb 26 (Reuters) – In a sea of blue and yellow flags and banners, protesters around the world showed their support […] 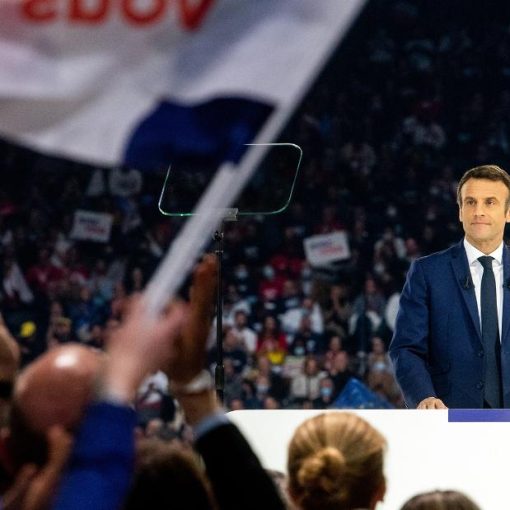 Gender equality has otherwise featured little in a campaign dominated by the war in Ukraine and the cost of living, but feminist […] 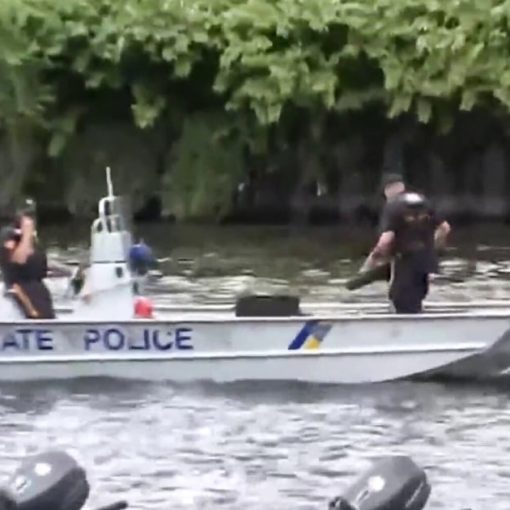