While the weather phenomenon is not a usual occurrence in the capital of Italy, locals awake could see the rare waterspout whirling through the historical city. The waterspout, which is a column of rotating, cloud-filled wind, normally occurring over a body of water, tore through the sea near the Roman town of Fiumicino, in Ostia during the night.

Waterspouts develop over masses of water, scooping up vapour and dragging it towards the sky.

The bizarre phenomenon is sometimes seen in the late summer and autumn and may create dangerous conditions for boaters.

However, the further inland the ‘tornados’ are found the lower the threat as they collapse soon after they move onto the shore.

Occasionally waterspouts may cause just as much damage as a real tornado.

READ MORE: Brexit Britain win as EU’s top climate scientists to be based in UK

Roughly 600 tornadoes are reported to the European Severe Storms Laboratory every year, with Italian ones occurring most commonly along the coastlines.

Just two years ago, in July 2019, a tornado near Rome’s Fiumicino airport killed three people as it ripped through the capital.

A 26-year-old woman was driving home at around 2:00am when the mini-tornado lifted her car and sent it crashing against a railing.

The highly localised winds tore up trees and scattered debris across the areas it ravaged.

Coldiretti, Italy’s main agricultural organisation, said hail storms over the the 24-hours the tornado had hit had caused millions of euros worth of damage across the country.

They reported the worst hit area was the Arezzo province.

Orchards, fields of tobacco, sunflowers as well as corn were also completely destroyed. 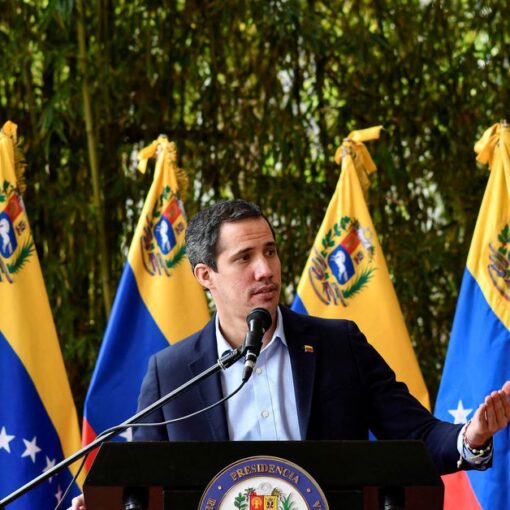 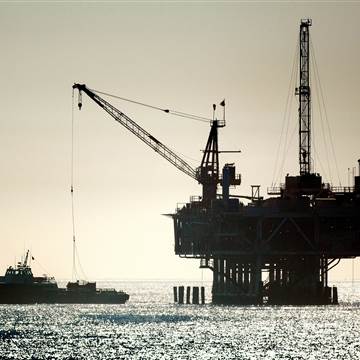 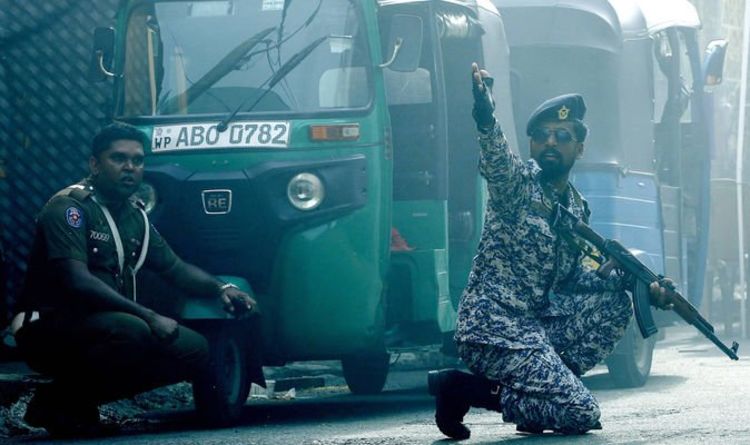 Tourists were warned attacks could happen “with little or no warning” after 290 people were killed and 500 were wounded yesterday. The US […]