Nancy, who died in 2016 at the age of 79 after suffering two strokes in 2011 and 2012, was a model and actress who starred in TV shows such as The Beverly Hillbillies and The Wild Wild West.

The pair drifted apart in the 1990s, and apparently didn’t speak for a decade.

They reportedly only reconnected after Jennifer split from Brad Pitt in 2005.

But the Horrible Bosses star went on to admit their relationship at times was “toxic”, stating that victimhood “erodes your insides and your soul”.

However, she admitted finding yourself in a place where you’re crumbling in front of the world is “all relative”.

Radio presenter Gemma Atkinson, 36, has hit back at her followers on Instagram after she was inundated with worried messages after eagle-eyed […] 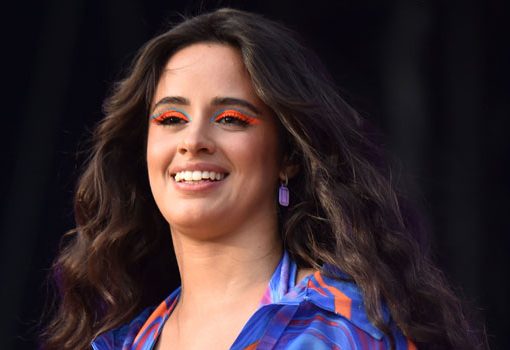 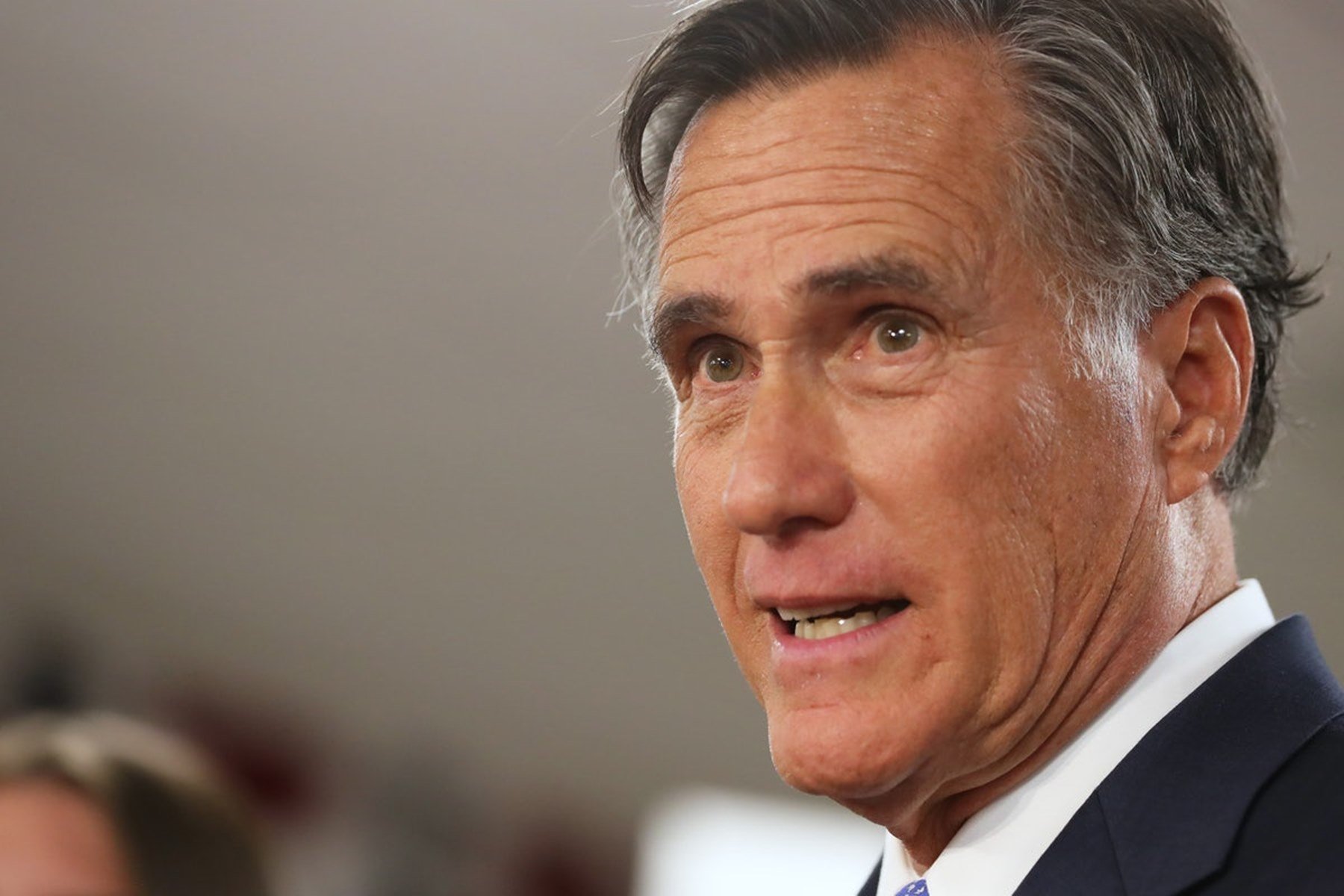