The website lists the property as having a “five-star kitchen with space for a personal chef”, a library, cocktail room and a high-end security system.

The listing reads: “Rare opportunity to own one of the largest parcels of land, 47+acres, on the San Francisco Peninsula with sweeping views of the SF Bay and City Skyline.”

Earlier this summer, Mr Musk announced via Twitter he was “delighted” to sell his last remaining house, adding: “Just needs to go to a large family who live there. It’s a special place.”

With all of Mr Musk’s properties sold, he now lives inside of a prefabricated home he rents from SpaceX in Boca Chica. 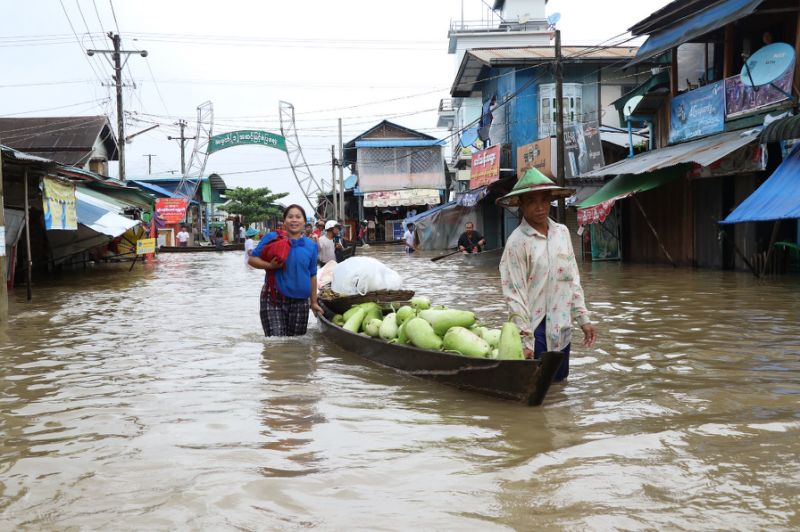 Heavy monsoon rains have pounded the southeast of the country and show no sign of abating, raising fears that the worst might […] 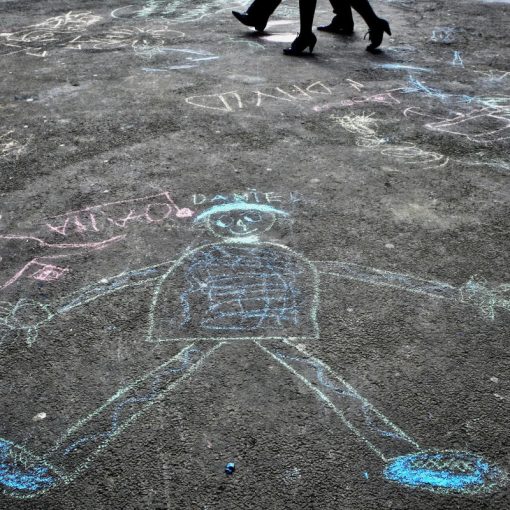 Children with autism didn’t benefit from an experimental therapy made with a hormone thought to promote social bonding, researchers reported Wednesday in […] 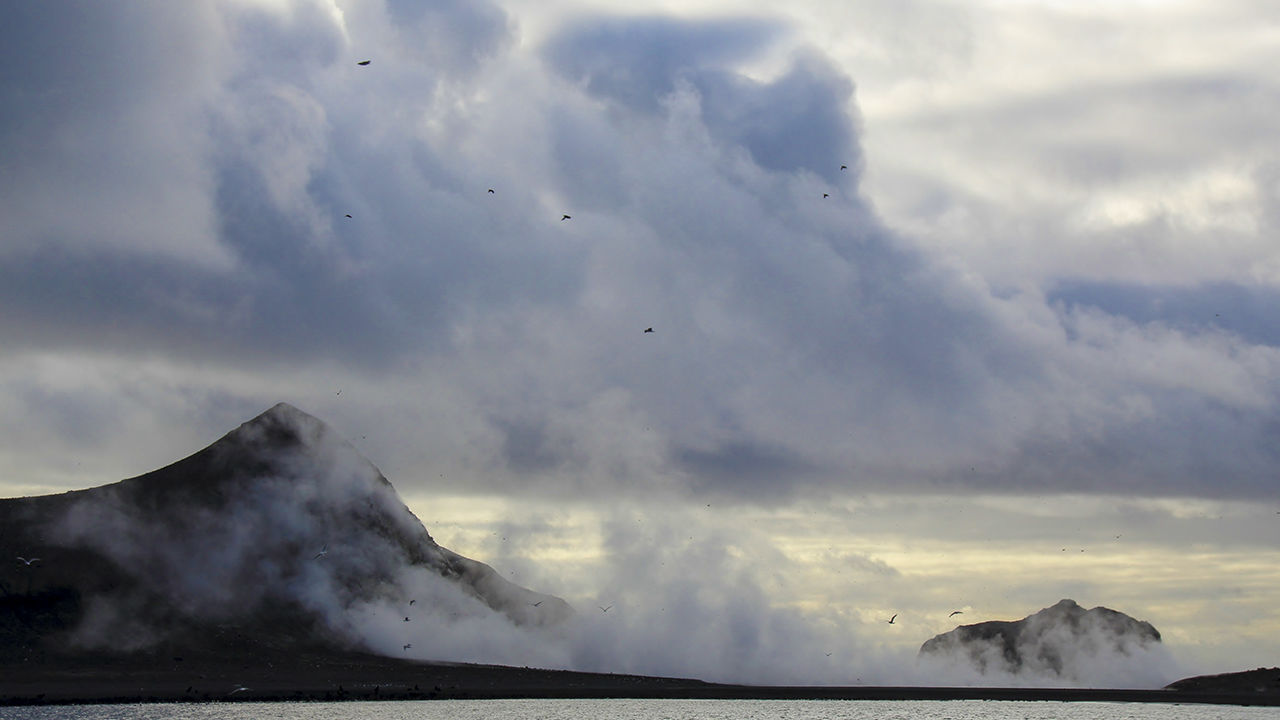