Ryder Cup winner Thorbjorn Olesen testified that he was “embarrassed and felt horrible” over accusations he groped a woman and urinated on a seat during a 2019 flight.

The 31-year-old Danish golfer said at his UK trial Tuesday that he “felt fine” in July 2019 when he boarded a British Airways flight from Nashville to the UK along with other pros, including Ian Poulter and Justin Rose.

“My last memory is getting a glass of champagne and sitting down in my seat and I think I remember taking off,” he told Aldersgate House Nightingale Court, according to Agence France-Presse.

He insisted that he blacked out after mixing booze with sleeping pills and has no memory of allegedly running amok on the flight.

The trial heard earlier that the golfer had run around the cabin “like a little boy” and pushed a female cabin worker who confronted him.

He then nuzzled a woman on the flight, kissing her hand and groping her breast, she testified Monday.

Olesen was eventually led back to his first-class seat, where he cried and fell asleep — and woke up to urinate on another seat, as well as in the aisle, the jury has been told.

The London-based golfer — who has pleaded not guilty to charges including sexual assault — insisted he had no memory of any of it.

“The first thing I remember is police coming into my seat,” he said Tuesday, according to the AFP court report, saying he was “very confused and I think in shock mostly” at the allegations.

“I felt absolutely horrible and I was very sorry. I could not believe what they were saying [had] happened,” he told the court.

“I was just embarrassed and felt horrible.”

Olesen told the court he “never” would have taken the pills had he known they were prescription-only or that side effects included “sleepwalking” and “amnesia,” the report said.

He also denied mixing the pills with booze “for fun” while being “in a party mood,” saying he would never “consciously” risk his career that way.

He lost lucrative sponsorship deals with firms including Nike, BMW, Rolex and Titleist, and was suspended from the European Tour. He has also plunged to below 400th in the world rankings.

“I think it’s been very difficult to concentrate and play when you don’t know if you have ruined your career and maybe never play professional golf again,” he said. 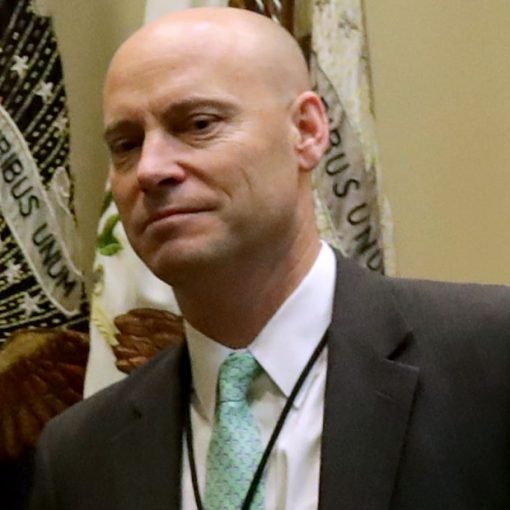 Short has not responded, said the source, who added that managers are also seeking information from Chris Hodgson, Pence’s former head of […]

Two hundred members of the clergy and activists including Reverend Jesse Jackson were arrested on Monday during a protest at the U.S. […] 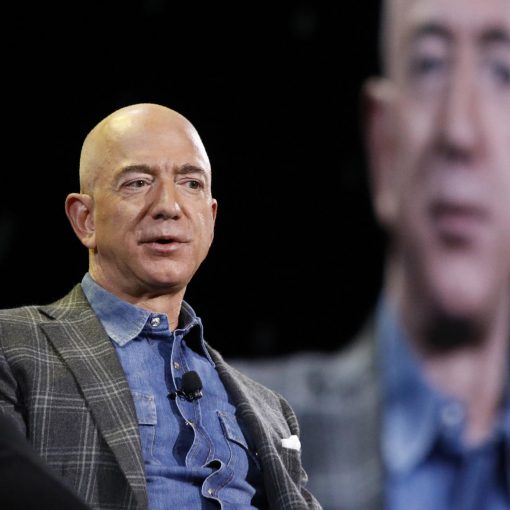 NEW YORK (AP) — Amazon founder Jeff Bezos stepped down as CEO on Monday, handing over the reins as the company navigates […]