No need to get your reading glasses to watch Steven Spielberg’s upcoming adaption of “West Side Story.”

The musical won’t be using any English subtitles during scenes where Spanish dialogue is spoken.

The Oscar-winning director recently addressed the lack of subtitles and defended his decision for not using them.

“I don’t know if anybody really questioned it. I don’t remember anybody saying ‘You’ve got to subtitle it,’” the 74-year-old told Digital Spy. “I felt that subtitling the Spanish was disrespectful to the second language of this country.”

The “Jaws” filmmaker continued, “It would make English the dominant language, because then there would be two being spoken: the English by the characters speaking and the English that would [be written] underneath the spoken Spanish words.”

It’s worth noting that the United States has no official language, but English and Spanish are tallied as the first- and second-most-widely spoken languages by Americans, with more than 41 million people in this country who regularly use the latter.

“It was out of complete respect, to give dignity where dignity is earned and deserved to be given,” Spielberg added.

Sondheim, who died on Nov. 26 at the age of 91, gave his blessing for this remake before his passing.

“[In] one of the last messages I received from him, he just gushed over the film,” Justin Peck, the movie’s choreographer, recently told Page Six.

Peck continued, “Stephen said to me, ‘On behalf of the original authors, we’re so proud of what this film is, and I’m so happy that it’s been made.’ That was all the feedback I ever needed … I know that he was happy with the film.”

Associate choreographer Patricia Delgado added that the Broadway visionary’s “powerful” presence could be felt as the cast and crew went to the premiere.

“He was really the only one alive [from the original production] to give us his blessing,” she said. “He’s contributed so much to all of us already … He lives in us.”

Following the passionate outcry from her fans, Selena Gomez has spoken out against a “tasteless” reference to her kidney transplant on “The […] 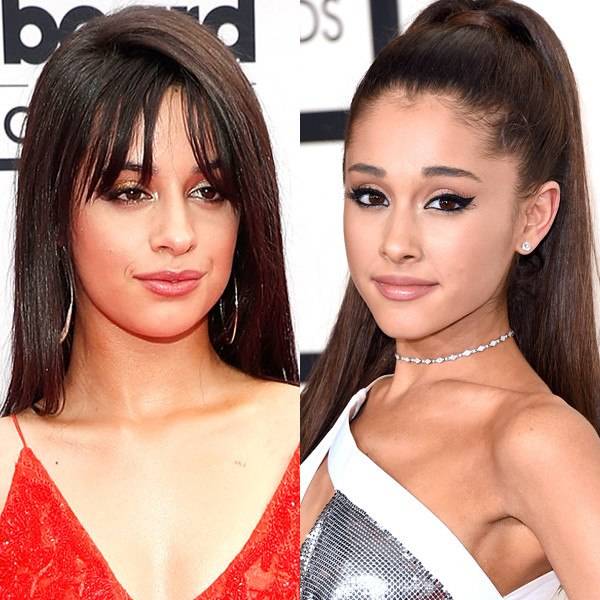 Those who high ponytail together stay together. Right? On Sunday, Camila Cabello praised her pal Ariana Grande for her signature hairdo: the […] 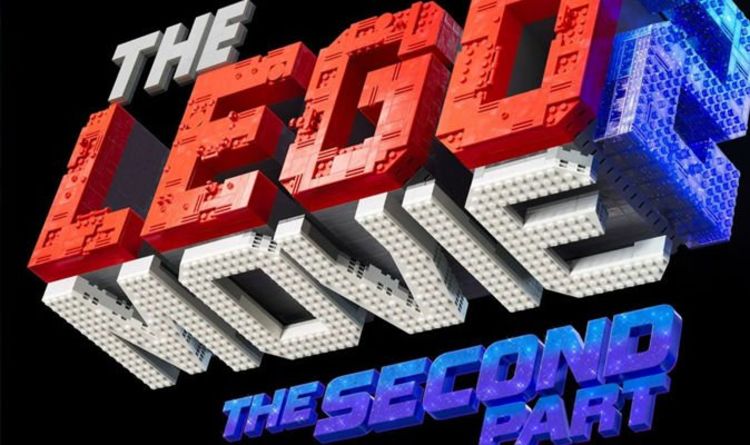 The Lego Movie 2 is the much-anticipated sequel to the critically acclaimed, global box office phenomenon The Lego Movie. In the sequel, […] 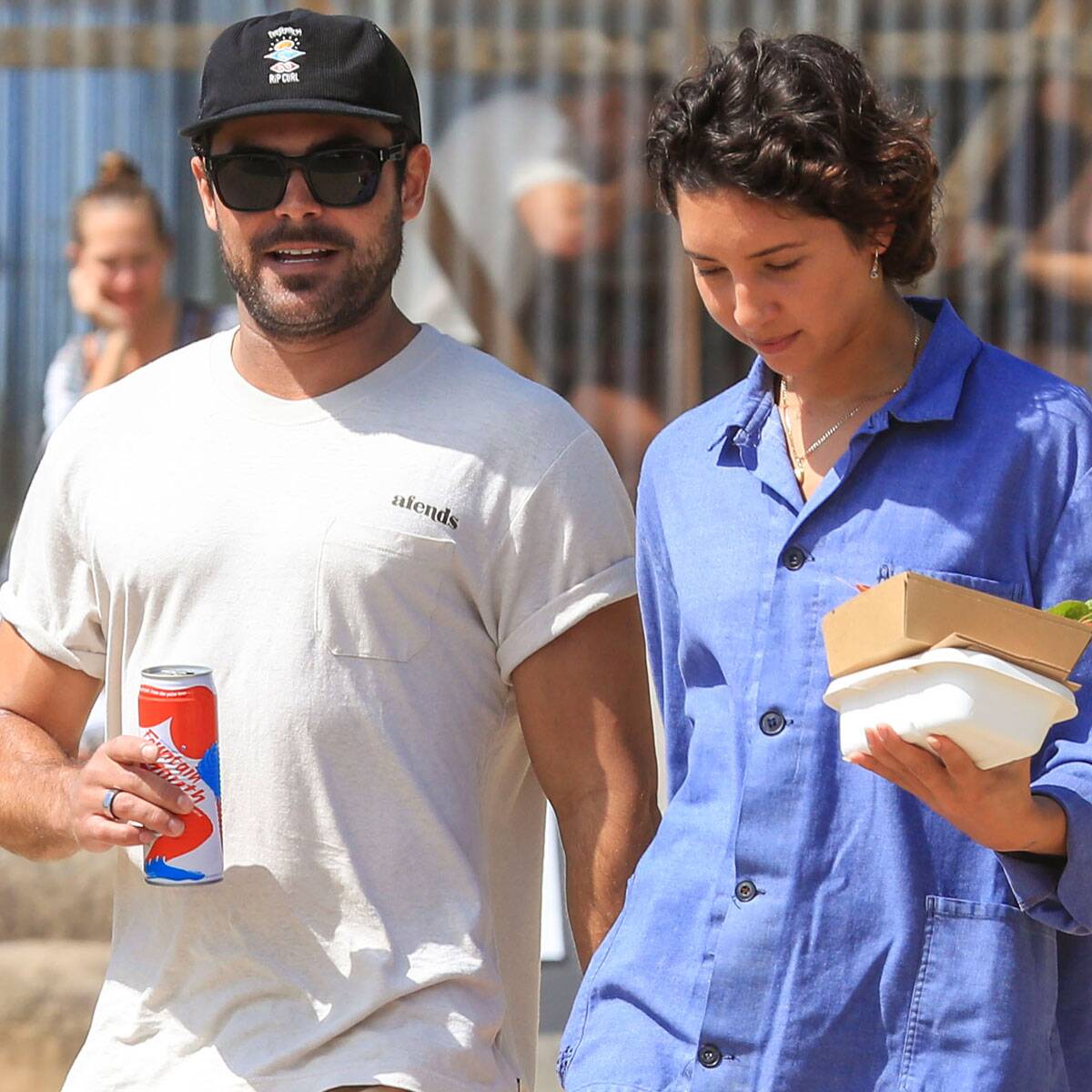 It’s a tale as old as time: Celebrity meets civilian. They fall in love. The end. OK, so it’s not really a […]