Tayshia Adams is breaking her silence.

The reality star addressed her split from fiancé Zac Clark during The Bachelorette: The Men Tell All on Monday, Dec. 6.

In a separate conversation from the men, co-host Kaitlyn Bristowe raised the subject with the 31-year-old, saying, “I know there’s a lot of rumors, a lot of speculation, but I do think it’s important for you to have the chance to clear the air, have a voice for yourself. Say whatever you want to say before other people get to make the story for you.”

“All I have to say is that I’m heartbroken,” Tayshia shared. “But we tried really hard and I still love him very much. And I’m not sure what the future holds.”

She told Kaitlyn through tears, “You know how it is. It’s really hard.”

Kaitlyn swiftly changed the subject to introduce Michelle Young‘s suitor, Rodney, but Tayshia left the stage to compose herself. 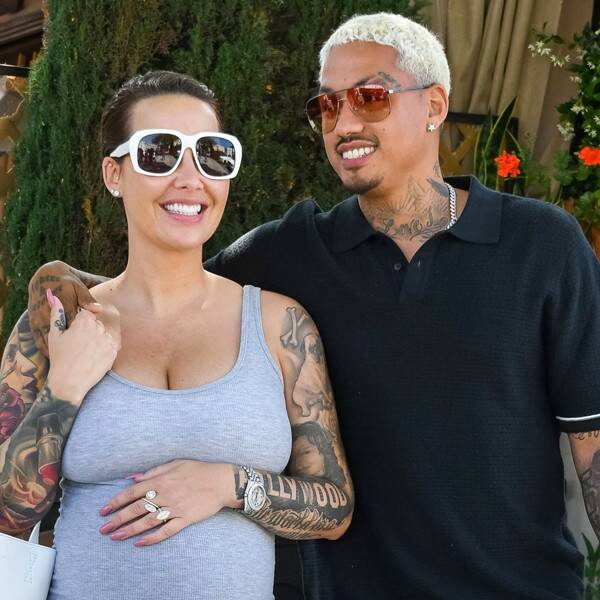 Shutterstock Muva herself is officially embarking on her next muva-hood adventure! Amber Rose has given birth to her and boyfriend Alexander “AE” Edwards‘ […] 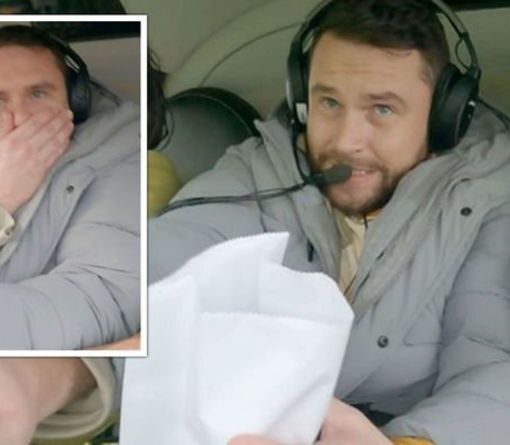 I’m A Celebrity…Get Me Out Of Here! is returning to North Wales for another series of the iconic ITV reality show. Emmerdale […] 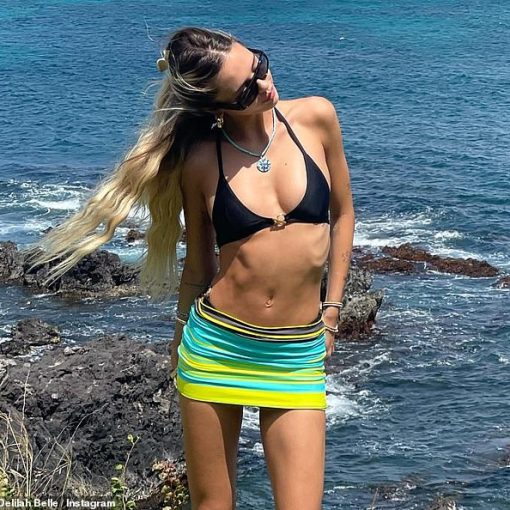 ‘Fun in the sun on Maui’: Delilah Belle Hamlin looks stunning in a black string bikini as she enjoys the natural beauty […]

There was nothing fast about the debate between Dylan Penn and father Sean Penn on the set of their latest film.  The father-daughter duo […]