JOHANNESBURG, Dec 7 (Reuters) – The South African rand firmed early on Tuesday, ahead of the release of third-quarter gross domestic product (GDP) data that will show the economic impact from arson and looting in July.

More than 300 people were killed and thousands of stores were damaged in the riots that started as sporadic protests over the arrest of former president Jacob Zuma but broadened into a general outpouring of anger at poverty and inequality.

Also supporting the rand were comments by local and international experts that the Omicron coronavirus variant first detected in southern Africa may be causing mainly mild COVID-19 disease – although they say more research is needed to give a definitive answer. read more

The central bank will release November gold and foreign currency reserves (ZAFXRS=ECI) figures around 0600 GMT, but they typically have little impact on the market.

The yield on the government’s 2030 bond was 2 basis points higher in early deals at 9.495%, reflecting a slightly weaker price. 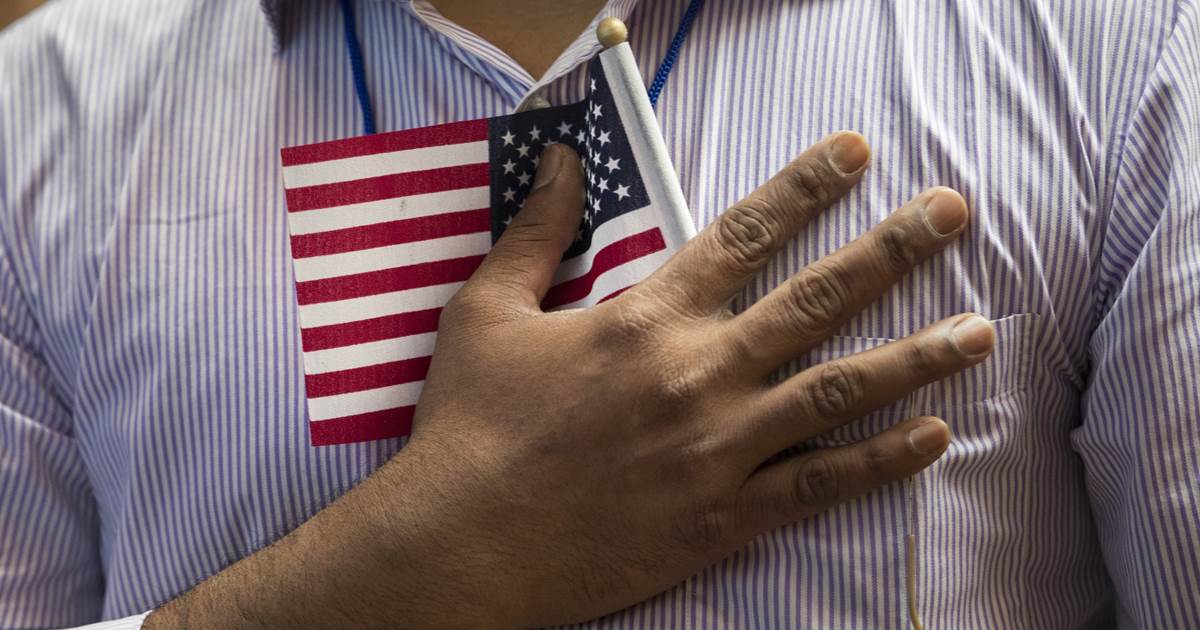 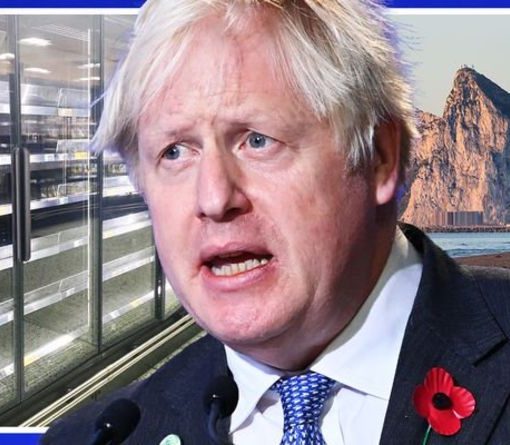 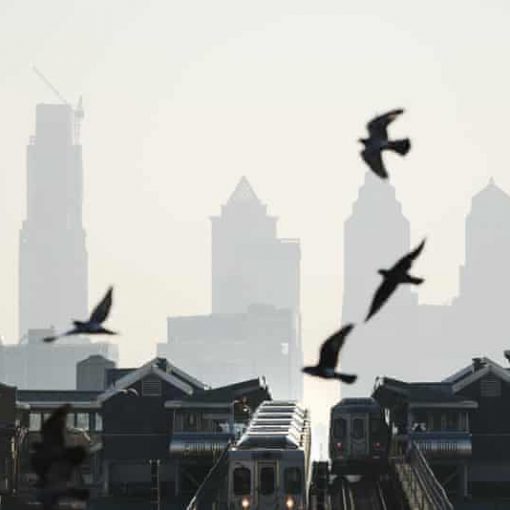 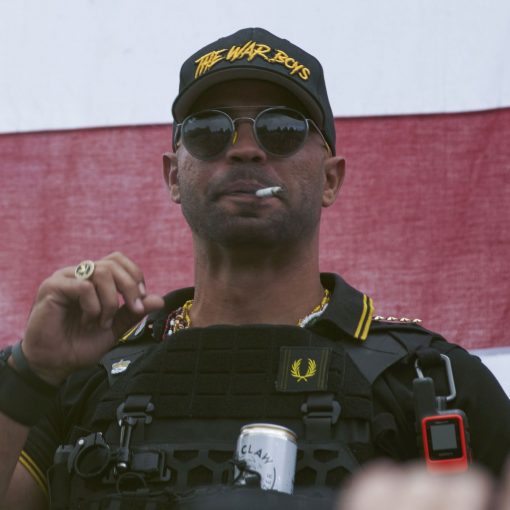 The leader of the Proud Boys, who was arrested in Washington shortly before the Capitol riot, previously worked undercover and cooperated with […]