However, Agent Nick Torres (Wilmer Valderrama) gave Jessica a different perspective and stated if they loved each other, it was not as complicated as she thought.

The team discovered her murder played a role in the rift, despite her assistant Jeffrey claiming he knew nothing about how it began.

As the episode continued, fans watched in shock as they successfully traced a mysterious transfer of $50,000 paid to him by Sandra’s lawyer Albert Beck (Todd Waring).

It was uncovered Albert paid the money so he could send Sandra a threatening letter. 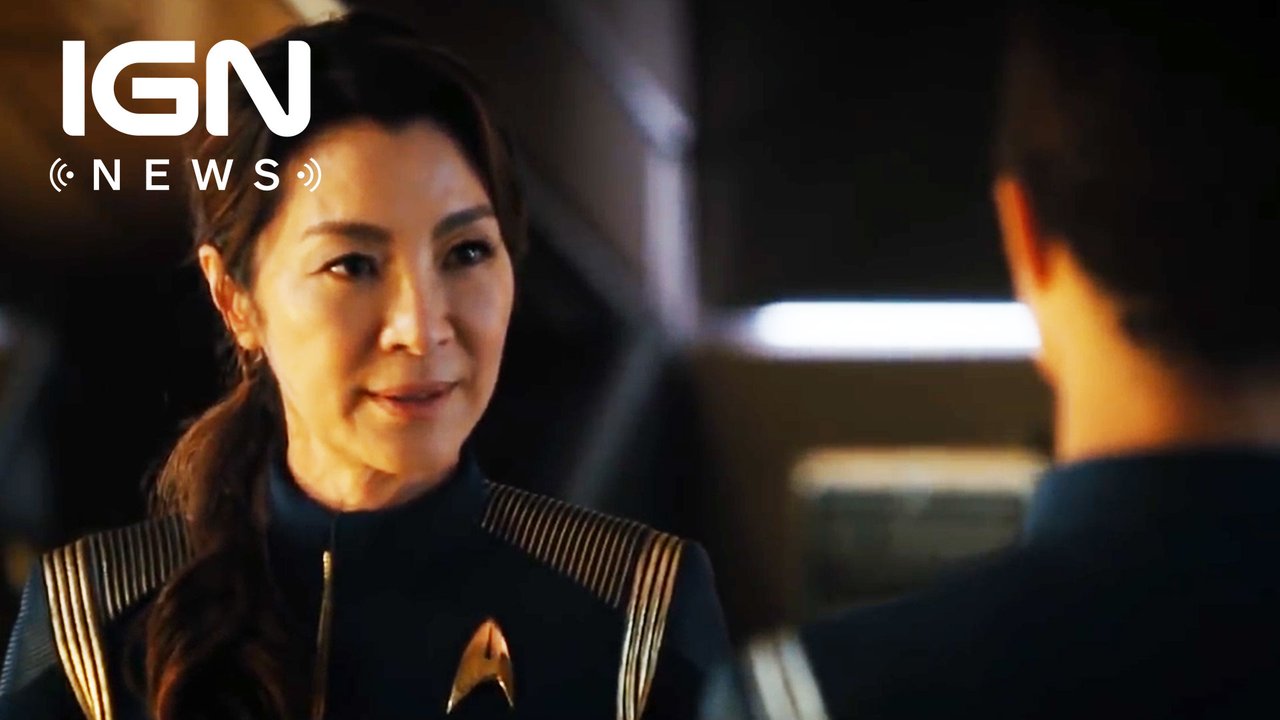 A Star Trek: Discovery Spin Off Featuring Michelle Yeoh as Philippa Georgiou is in development at CBS All Access. source: ign.com 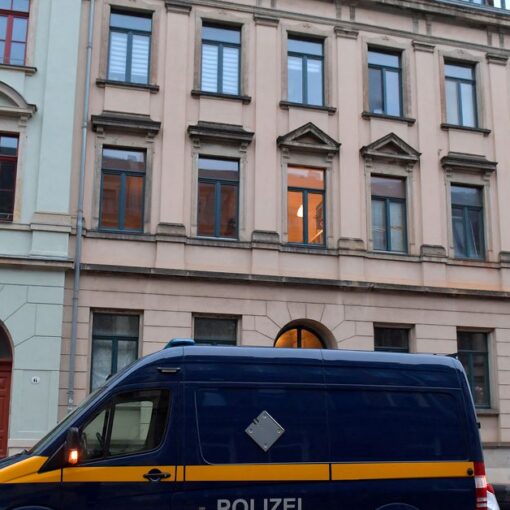 BERLIN, Dec 15 (Reuters) – German police said on Wednesday they had uncovered a plot by anti-vaccination activists in Saxony to murder […] 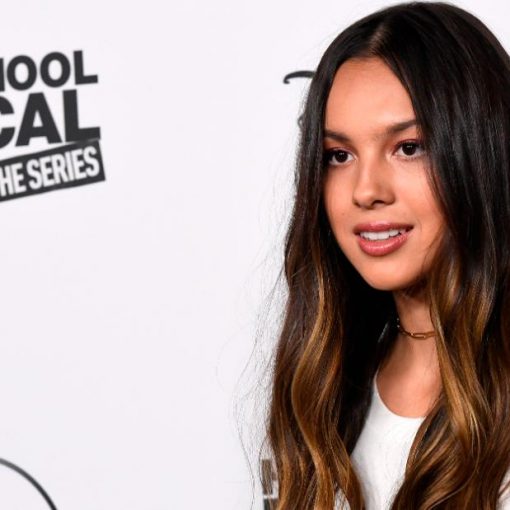