A US Marine was struck and killed by a box truck while helping a couple who crashed their SUV on a Southern California highway early Monday morning, authorities said.

The 20-year-old unidentified service member was helping the pair after their vehicle was left in traffic lanes of Interstate 5 in Oceanside without its lights on at about 3:30 a.m. according to local reports.

“He was trying to do the right thing, he was trying to help somebody in need,” a spokesperson for the California Highway Patrol told CBS 8, referring to the Marine.

“Unfortunately, the freeway traffic was still moving at the time and the box van came and collided into the vehicle,” the statement said.

The Marine was stationed at nearby Camp Pendleton, The San Diego Union-Tribune reported.

The SUV’s occupants were hospitalized after the crash. The driver of the vehicle was expected to be jailed on suspicion of multiple felonies after receiving treatment, the newspaper reported.

MOSCOW, Dec 16 (Reuters) – Russia said on Thursday it was ready to send a government minister to “any neutral country” for […] 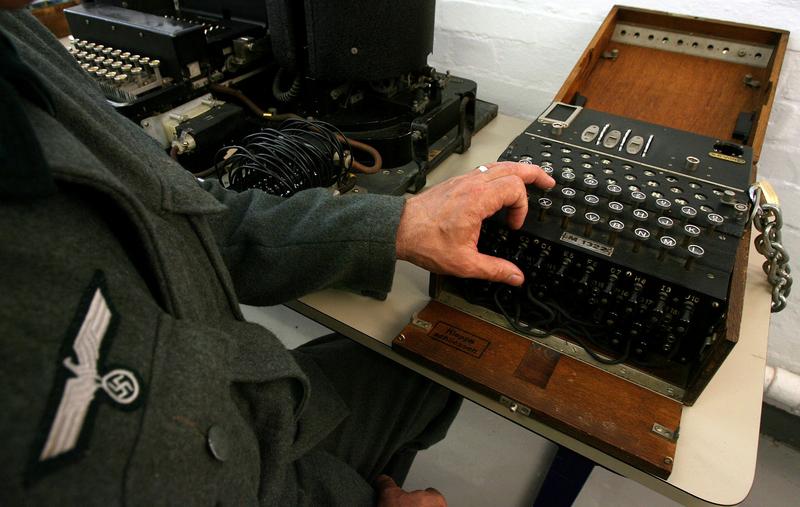 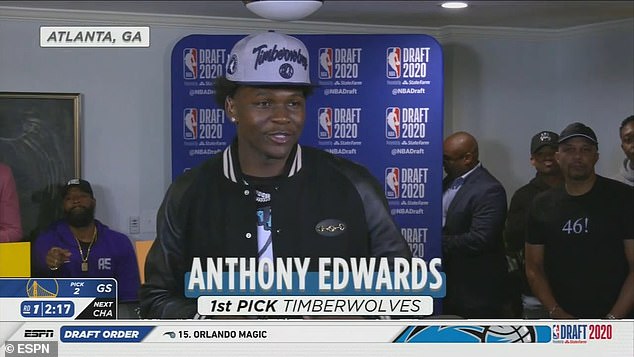 Five months delayed and unavoidably reformatted by the ongoing pandemic, the NBA’s long-awaited 2020 draft is underway as the Minnesota Timberwolves have […] 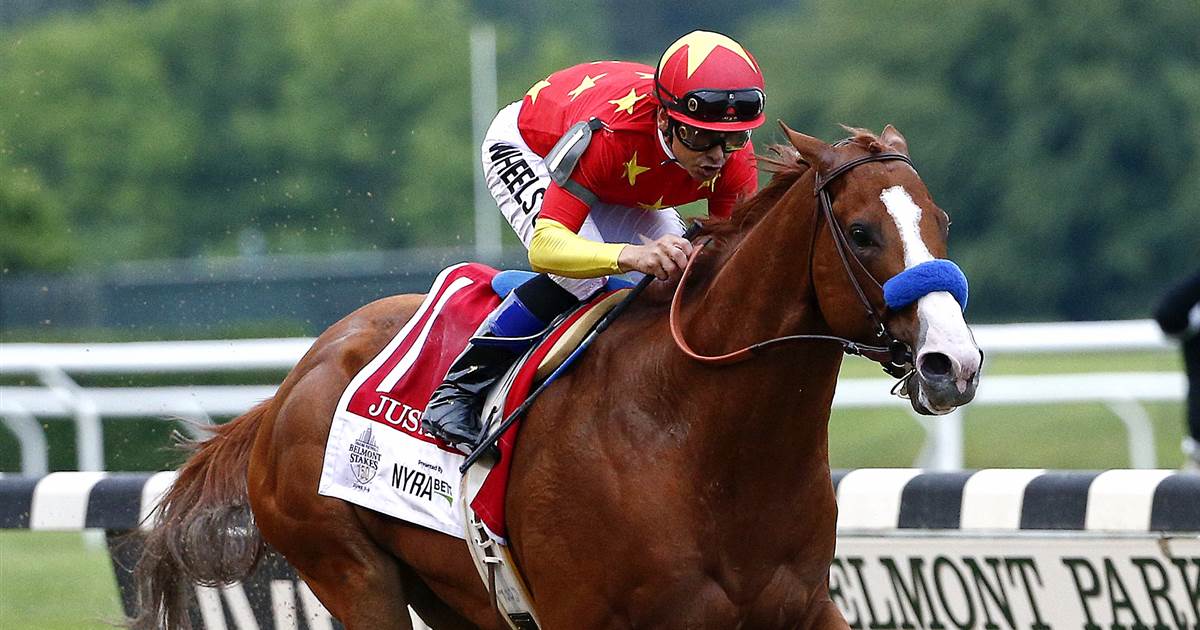