The UAE’s state-run WAM news agency said that from Jan. 1, government employees would work a half-day on Friday, the traditional Islamic holy day, and then take Saturday and Sunday off.

Until now, the official workweek in the UAE, as in much of the Middle East was Sunday through Thursday.

It marks a major change, allowing the UAE’s financial district to work Western hours when they had previously been closed.

The statement said the shift “contributes to enhancing family life and achieving a qualitative leap in the state’s economic performance.” 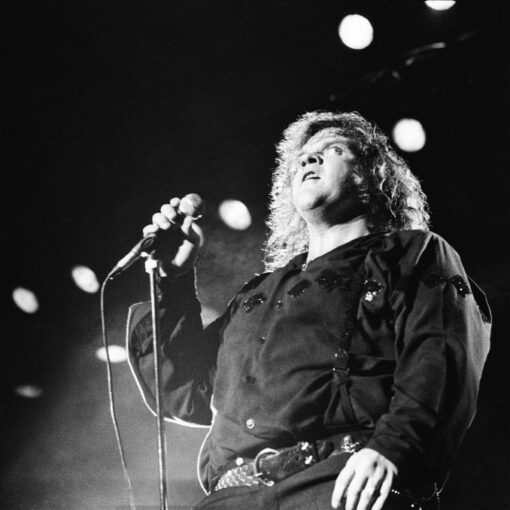 Rock legend Meat Loaf was “seriously ill” with COVID-19 just days before his death Thursday, according to a report. Sources told TMZ […] 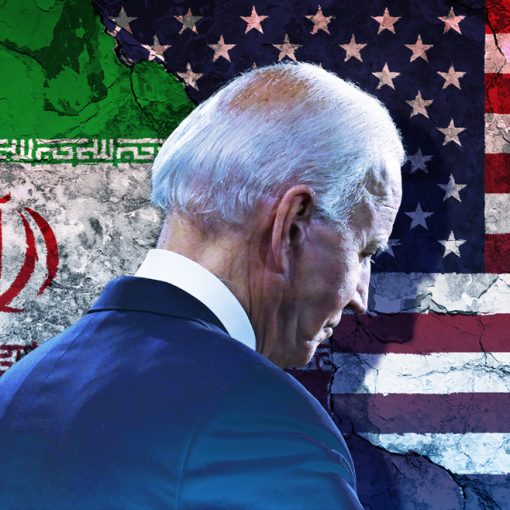 “The 360” shows you diverse perspectives on the day’s top stories and debates. What’s happening The United States and Iran on Tuesday […] 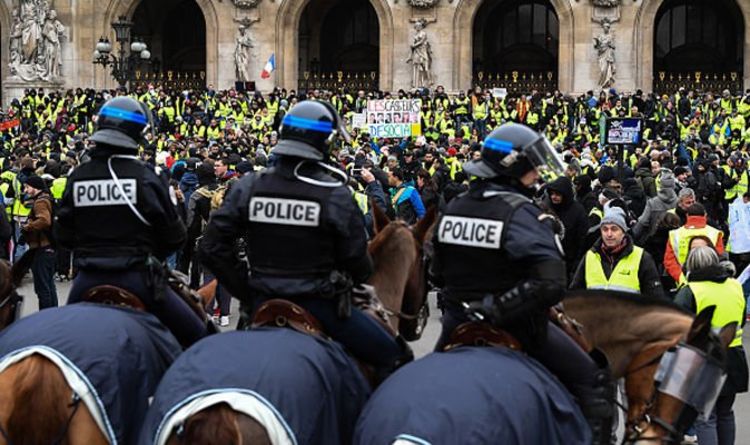 Scores of police officers have been injured since the citizen-driven “yellow vest” movement was launched in mid-November, most in violent clashes with […]