With Aubameyang struggling and rumours swirling over a possible move for Dominic Calvert-Lewin, Neville predicts things could soon turn sour.

“Yeah it is going to, there’s always that little bit of a bug between him and Arteta,” Neville added when asked if a problem was brewing.

“I know he’s captain, but he leaves him out, and it just feels like it’s going to be a little bit awkward. I think it’s gonna cause a problem.

“I suspect if he could get money for him and get someone else, he would, and I think if Aubameyang could move on, he would. It could maybe turn a little sour.” 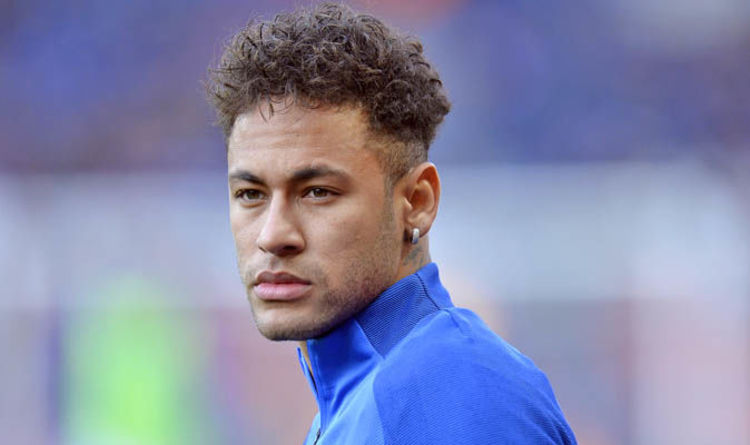 Neymar sent shockwaves across the globe when he left the Nou Camp for PSG last summer in world-record £200m deal. And claims […] 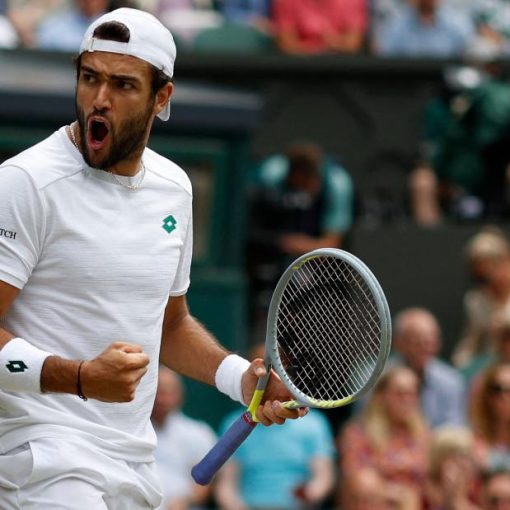