Jon Wade, Associate Professor of Planetary Materials at the Department of Earth Sciences, University of Oxford, said: “The initial amount of rion in Earth’s rocks is “set” by the conditions of planetary accretion, during which the Earth’s metallic core segregated from its rocky mantle.

“Too little iron in the rocky portion of the planet, like the planet Mercury, and life is unlikely.

“Yoo much, like Mars, and water may be difficult to keep on the surface for times relevant to the evolution of complex life.”

According to the researchers, the iron conditions on Earth would have initially helped the planet retain its surface waters – a key building block of life.

The iron would have also been dissolvable in sea waters, meaning it was readily available for simple life to “jumpstart in development”. 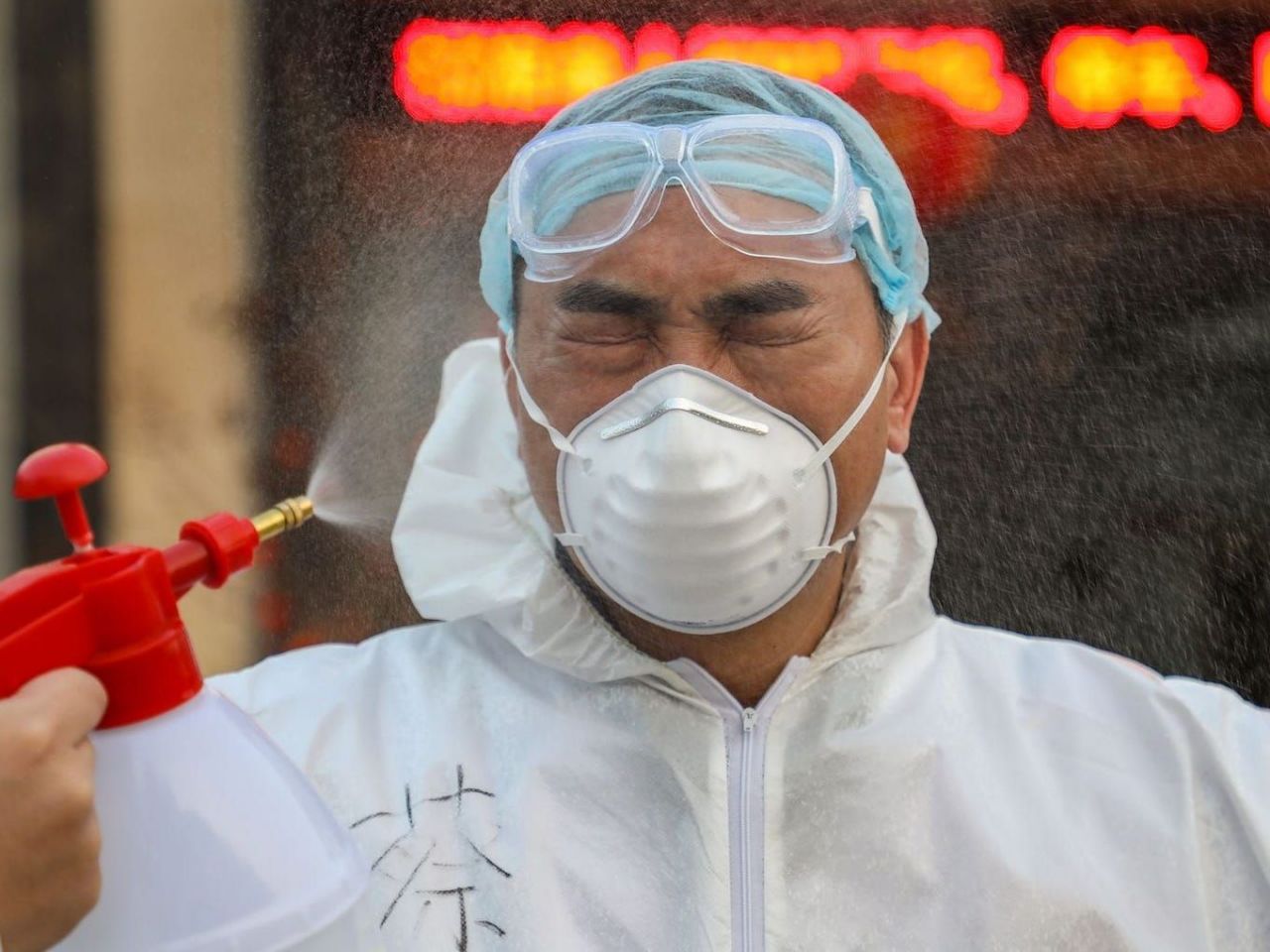 Wuhan coronavirus STR/AFP via Getty Images The deadly coronavirus that originated in Wuhan, China, has infected more men than women, and scientists […] 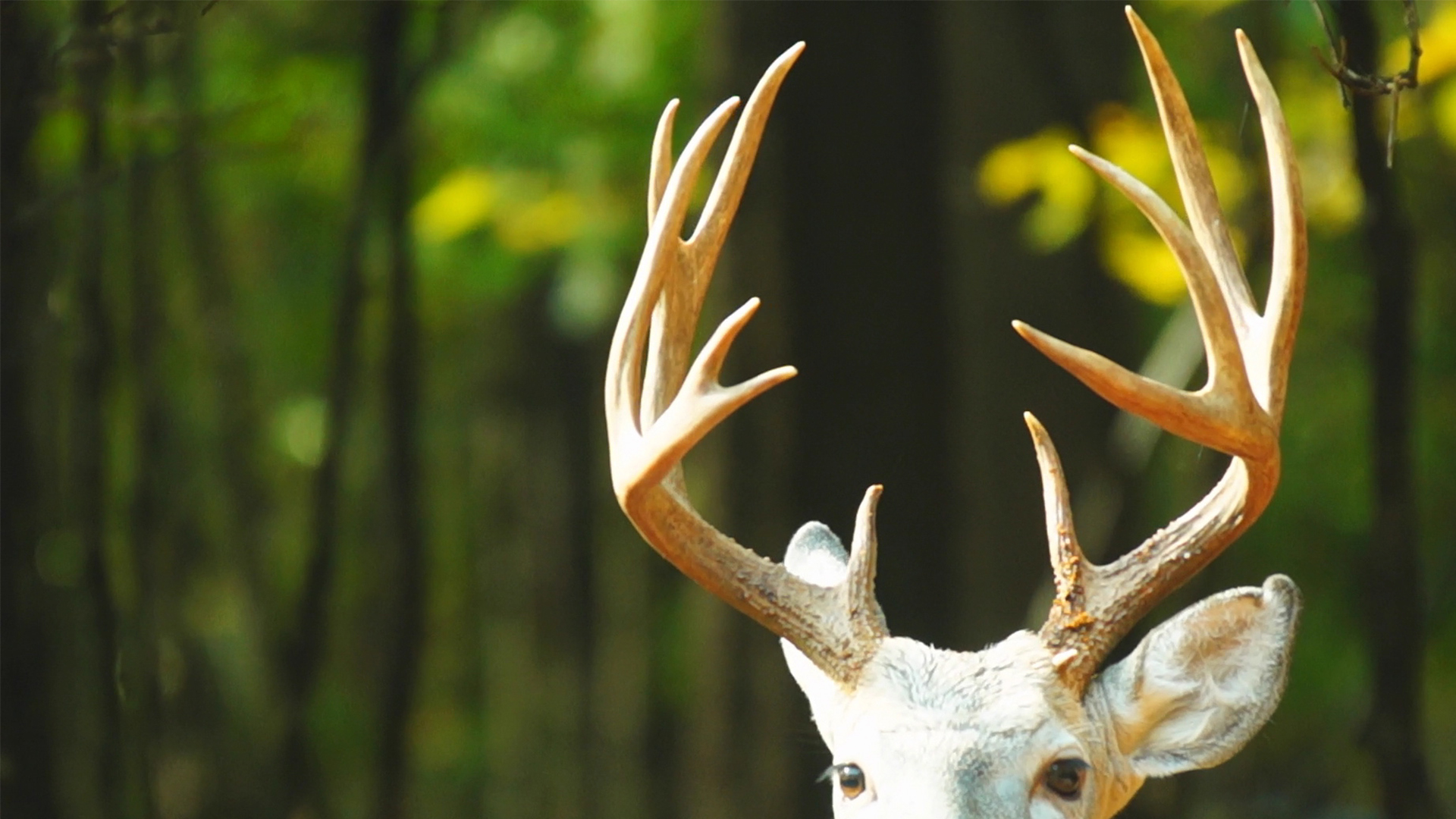 The Bali volcano has sparked a state of emergency in the region, with more than 140,000 people evacuated with the potential of […] 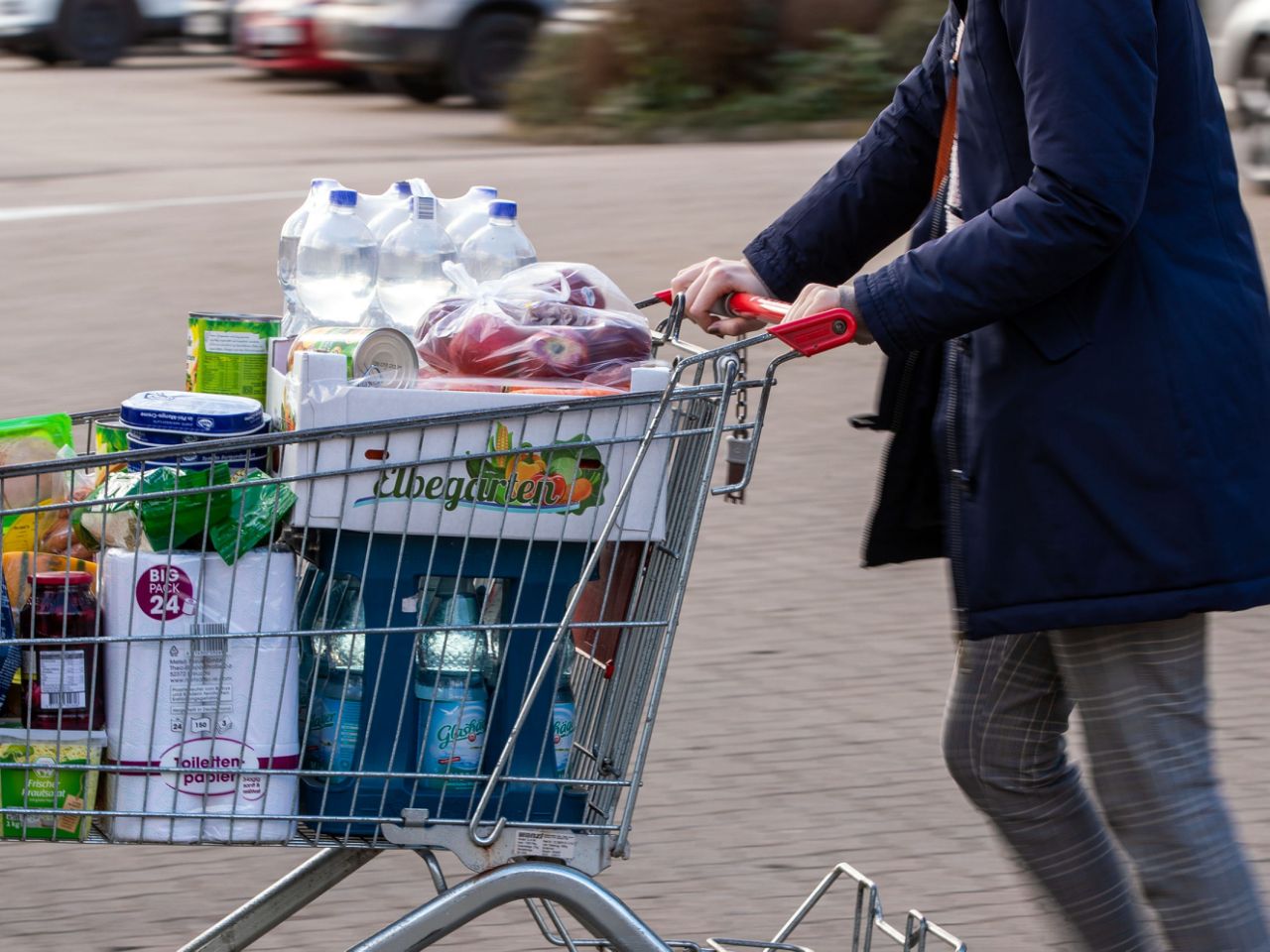 school bus Associated Press Nearly 97,000 people have been infected with the novel coronavirus, which causes a disease known as COVID-19, and […]